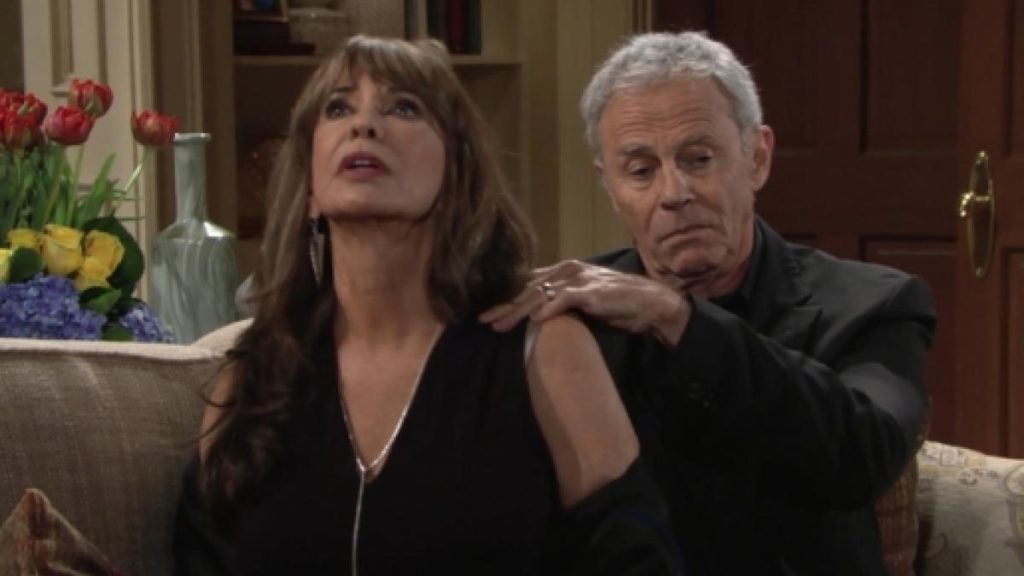 The Young and the Restless Coming & Going November 2019: Roger Is Back, Cane's Exit

New The Young and the Restless Spoilers are revealing a significant return in the show. Along with this good news, there is a piece of bad news too. There is a significant departure. What will these new changes bring to the table? Here is everything you would want to know about the upcoming week’s episode

The Young and the Restless: Roger Is Coming Back

In the coming week’s episodes, there is a significant return. Tristan Rogers is coming back to the Young and the Restless later in this month as Colin Atkinson. The actor is only coming in for a brief two-day appearance. Originally Colin was supposed to make the gig on November 20, but later the date changed because of the impeachment hearing and any changes that it may cause.

Collin will undoubtedly be a part of the story. We’ll keep updating about any new appearance that the character will make in the future.

Tristan Rogers On His Return

The Young and the Restless spoilers: Jill To Suspect Roger

Colin Atkinson has been away for quite long now, and there is undoubtedly a purpose to that. Jill is getting suspicious of that and wants to get to the bottom of it. In the coming week’s episodes, she will track Colin and withstand him about Katherine Chancellor’s will. Is it true that Katherine really has all her fortune to Cane Ashby, or Colin has just cooked up another trick?

Jill will keenly demand answers, so; Colin will be in the hot spot this week. However, Colin is Colin. He will spin the story and which might leave Jill a bit shaken. One part of Jill will try to believe Colin, but he can’t really be trusted. All these events scream scams. There is something brewing here.

What Will Cane Do?

What Jill decides doesn’t really matter. All this is indicating towards Cane’s impending escape. What will Cane do? Will he run away with all the money or do the right thing and give all of it back? Or is this one of Colin’s other trick.

There are a lot of new exciting plots developing as Cane’s exit is coming near. What will Jill do? Will Colin answer her questions? Will Cane run away? Stay tuned with TV Season Spoilers to get Y&R The Young and the Restless Spoilers and updates for upcoming episodes.