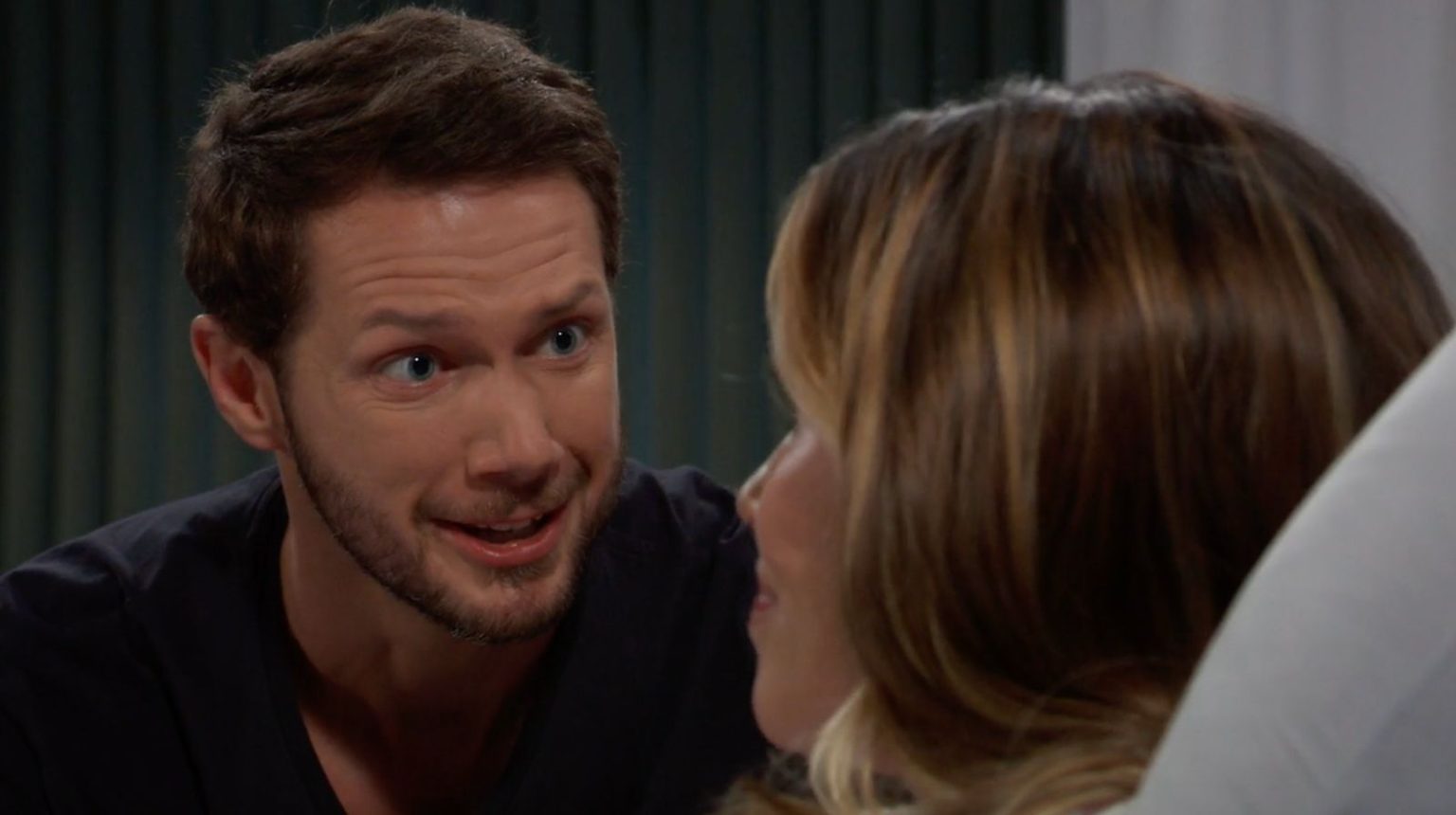 General Hospital viewers know that Sasha and Brando are dealing with a huge loss. Their infant baby boy, Baby Liam, has succumbed to death. And now both of them are taking different routes to mourn that loss. Sasha is trying to keep her busy with the work and throwing herself in unhealthy patterns. And it looks like Brando is making some better choices.

General Hospital viewers would have noticed, Brando is taking time to take on some better choices for himself. But it seems that the next choice he makes will be a dangerous one. What would he do? Here is all about it.

While Brando is working very hard to cope with the death of baby Liam and make healthy choices, it is likely that he might end up making a dangerous choice in the upcoming days. He might decide to join Corinthos mob organization when he sees nowhere to go. Brando’s relationship with Sasha is falling apart. There is little hope that they will ever come together.

So, when Brando sees he is alone and nothing is keeping him from doing anything, he might want to go back to working with the Corinthos business. After all, the first time, he only turned it down for Sasha and his baby. However, that isn’t there anymore. So, he might just throw himself in dangerous situations.

General Hospital: How Will Sonny React?

If Brando really wants to join the mob clan, the one person he will have to talk to will be Sonny Corinthos. Sonny has been the father figure to Brando all this while. So, he might have some advice for him. While he will be happy to have Brando on board, he might also want to tell him that sometimes there is no going back. He might warn Brando that if he joins them now, he will have to be here forever.

Listening to all of this, it looks like Brando will agree to whatever Sonny has to say and end up taking the offer. Will Brando be okay? We will have to wait to know. General Hospital airs on ABC all weekdays, and it is bringing some very interesting storylines in the upcoming days. So, make sure you tune in and enjoy. In the meantime, Tv Season & Spoilers will keep you updated with all the news about the soap as it surfaces. So, stay tuned.