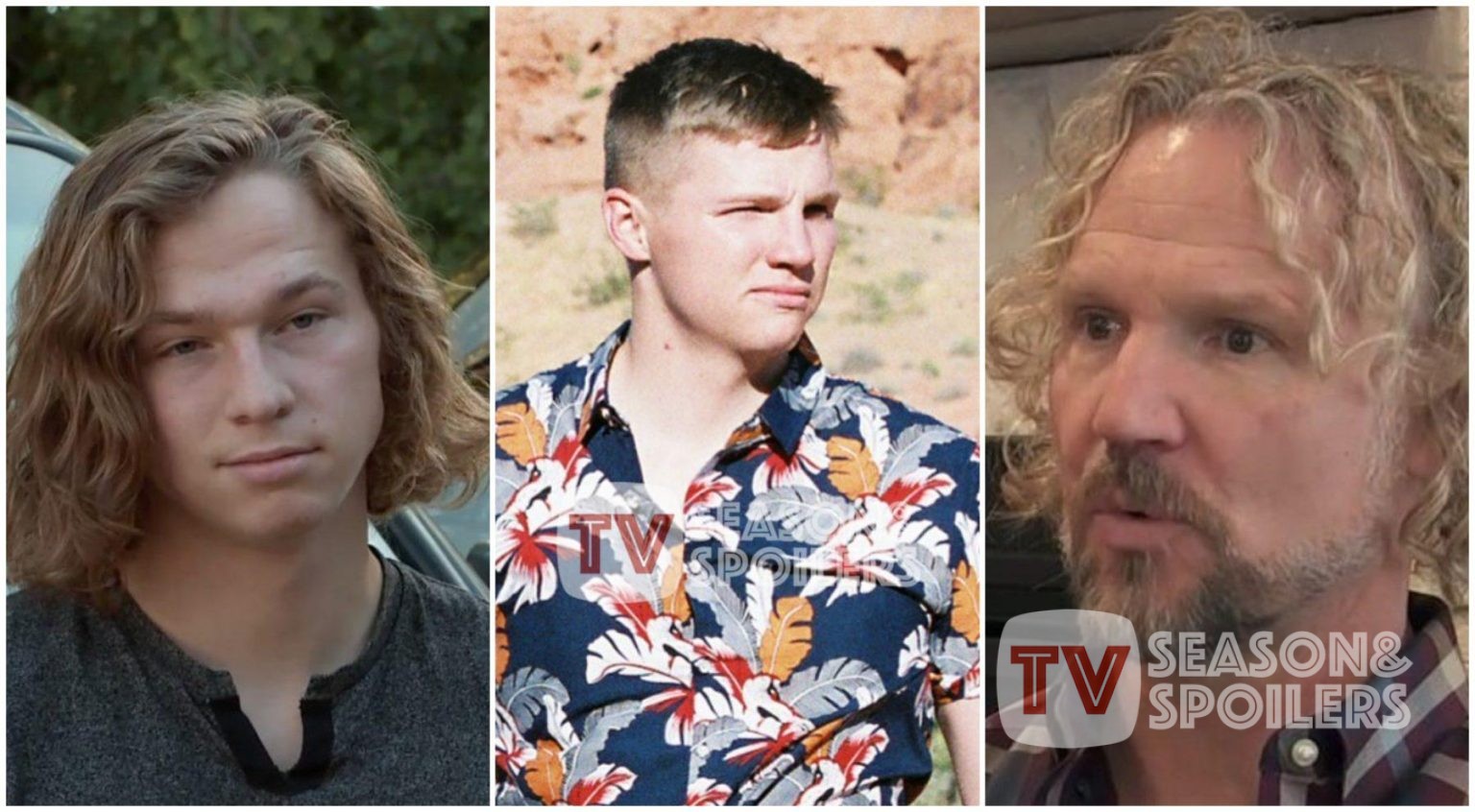 Things got very dark in the recent episode of the reality show Sister Wives. Lately, the head of the family, Kody Brown, has been causing trouble again due to his COVID norms. A year ago, the latest season was in production when the pandemic was peaking. Hence, he came up with super strict rules to keep his family safe. The TV star expected all the plural family members to abide by the rules fully. However, when two of his children, Gabe and Garrison, refused to do it, he threatened to kick them out of their houses! How did Janelle react to his? Keep reading to know more in detail!

Sister Wives: Vicious Kody Wanted To Evict Garrison & Gabe Out Of Their House!

The latest season of Sister Wives has been the most dramatic one so far. That’s because most of the family Brown members have turned against their patriarch, Kody. In fact, things went so bad that he even threatened to evict some of them out. As per starcasm, it happened after two of Janelle’s kids weren’t following the social distancing rules. Garrison Brown was on the verge of moving out of the Flagstaff house to a new apartment with his own hard-earned money. However, he wanted a few more months to make this major change. The Brown family member was working and saving up the funds to do so. His brother, Gabe, was in contact with his girlfriend at the time.

As a result, neither of them were following Kody’s unrealistic rules. That’s because the elder sibling was working while the other was spending time with his significant other. Moreover, they were both leaving their house frequently to do so. Therefore, this angered the head of the family, and he threatened to evict them out of the house. Kody felt his sons were endangering everyone’s safety. However, he couldn’t do so as his second wife Janelle Brown’s name was in the property’s lease. Despite this, the husband’s vicious urge to do so really outraged the plural wife. Eventually, she walked out of their discussion angrily

while telling the main lead to “f*** off” after trying to guilt-trip the family. He did so after the eviction threats, and Janelle couldn’t help but unleash her fury upon him.

Sister Wives: Janelle Believes COVID Rules Have Been The Biggest Problems In Her Marriage To Kody!

Through the years, Janelle Brown had acted as a mediator between her husband and her kids when they had a falling out. However, fans are seeing and loving a new angry side to her that is calling out her husband in the latest episodes. Moreso, the star has also mentioned that his strict social distancing protocols have caused tons of trouble in her family. She said so in the confessional of the latest Sister Wives episode.

Although no one knows how things will end up in the future, Kody Brown did admit to constantly apologizing to his kids

in a recent Cameo video. Apparently, he blamed the COVID norms that led to major differences among him and his kids. As the footage of the new season is from a year ago, the audience doesn’t know if things calmed down among the family members or not. Although Christine Brown, his third wife, did end up separating with him this year, no one knows what the other wives did. As a result, they’ll have to wait for more episodes to learn more. Keep checking TV Season & Spoilers for the latest reality show news.