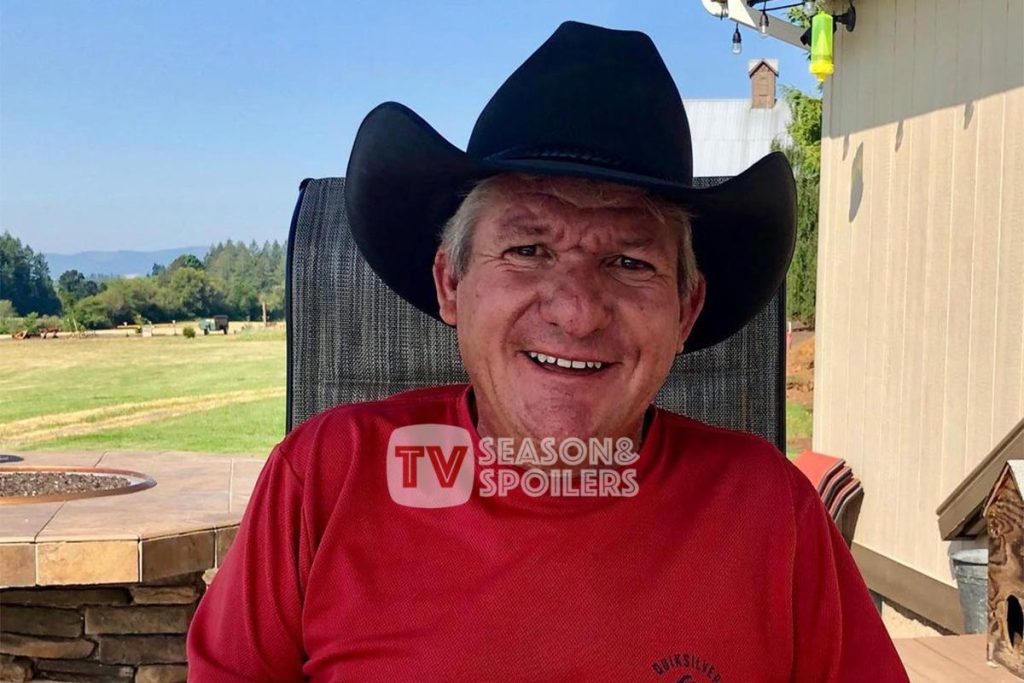 Matt Roloff likes keeping in touch with his Little People Big World fans through his social media. Although the star gets enough limelight through his TV appearance in the reality show, he is always willing to share more. As a result, the head of the Roloff family made an exciting announcement through his Instagram. Will there be a new LPBW spin-off series focusing solely on him? Keep reading to find out more details on this.

LPBW: Matt Roloff Ready For New Series! It Will Contain More About His Life

Matt Roloff really surprised his well-wishers with a piece of delightful news on his social media. Through his social media, he revealed that the star is willing to start a brand new series. Moreover, it will contain the things the reality show doesn’t usually cover. Hence, it will be for all the “die-hard” LPBW fans. In his clip, the Roloff patriarch said that it would most likely be a 10 part series that he will release one after another. He will do so by putting “pieces together”. Thus it will be mainly for the viewers who want to know “a little bit more”. The TV star will put this series out on his Youtube handle.

Furthermore, the celebrity also said that the upcoming series would center around his “success” and the “secret to his sauce”. All reality TV fans must be aware that the cast member owns the iconic 100-acre farm. It is known as the Roloff Farms. Therefore, they anticipate that the-father-of-4 will finally open up about the highlights of his farming business and reality show success. Although when he was about to reveal the series’s release date, the video came to an end. Due to this, the followers also believe that the Roloff family member intentionally left it a mystery to gather more hype.

The popular reality show LPBW has been running on television for more than a decade now. As a result, many new cast members also became part of the series while many people left. Initially, the program only focussed on former couple Matt and Amy Roloff’s life. Now the top celebrities of LPBW are Matt, Amy, and their son Zach Roloff’s family consisting of his wife Tori and kids Lilah and Jackson. However, as the show has been split among so many people, lots of viewers believe more people will get cut from it in the future.

In fact, tons of people from the fanbase think there is a particular reason why Matt is releasing more content on his Youtube handle. That’s because there is speculation that TLC will now mainly focus on Zach and Tori’s family. Therefore, the 60-year-old took matters into his own hands and resorted to Youtube for more exposure to his life. However, there is no confirmation about it as no cast member has publicly addressed the situation. Keep checking TV Season & Spoilers for more LPBW news.