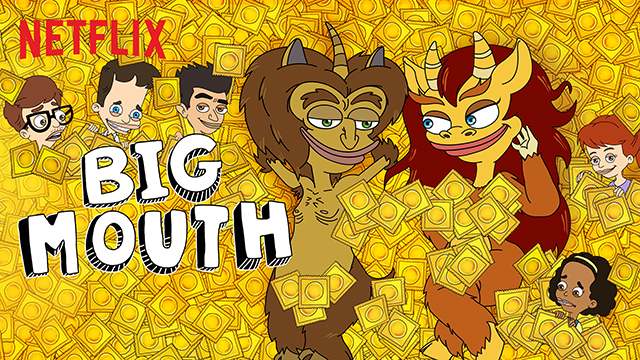 Netflix has given the official confirmation about the release of Big Mouth Season 3. This bizarre animated comedy series focuses on adolescent kids dealing with their puberty. The show’s successful dark comedy is the main reason for its popularity among the youngsters.

John Mulaney and Nick Kroll together created the show inspired by their own adolescence story. The show represents an honest and brutal side of the adolescent stage of life of every person. So this makes the show entirely relatable and very hilarious.

Fans are looking forward to seeing what lies ahead in the upcoming season. Here’s all you need to know about Big Mouth Season 3.

The madness continues. Big Mouth is a universe where hormones, depressions, shame and other influences in an adolescent life manifest in the form of semi-imaginary beings. So we can see these beings helping kids to react in different situations differently. Any Kid’s adolescence is all filled with the drama created by these imaginary manifestations.

Netflix officially renewed Big Mouth. The show continues with ten more episodes lined up. Netflix also announced the renewal with a promo of Big Mouth Season 3. Things are getting even more messed up as Puberty kicks in the characters of the show. The promo released with a tagline “Puberty gets even messier.”

Puberty gets even messier.#BigMouth Season 3 is coming to @netflix in 2019. pic.twitter.com/vd1CpHg9L6

Why is Big Mouth so special for Netflix?

Netflix released season 2 on October 5th and fans binged watch the season at one go. The show slowly proved to be a hit among the youngsters and Netflix is keen to continue the series. Unlike the current Bojack Horseman Season 6, the Big Mouth is Netflix’s favorite original.

The show is very inexpensive to produce, and the fanbase is growing pretty rapidly. Netflix is undoubtedly concentrating on its original series, and Big Mouth is first in the list.

Big Mouth Season 3: What Makes it Even Messier?

The show got great positive reviews from critics after season 2 premiere on October 5. The first season was a set back as the gruesome nature of the show was not so attractive for viewers. Even though it had strong writing and excellent story, the show was not an instant hit. It took time for fans to see how the show takes on the horrors of Puberty.

The story revolves around a kid named Nick and everything faces during his puberty. In season 2, the show portrayed the effects of society and how it makes things even worse for a growing kid.

The show has plans for roping in few “big” Hollywood celebrities to be the voice for new characters. To reprise these guest roles, Kristen Wiig, Kristen Bell, and Kat Dennings might be coming to the show. 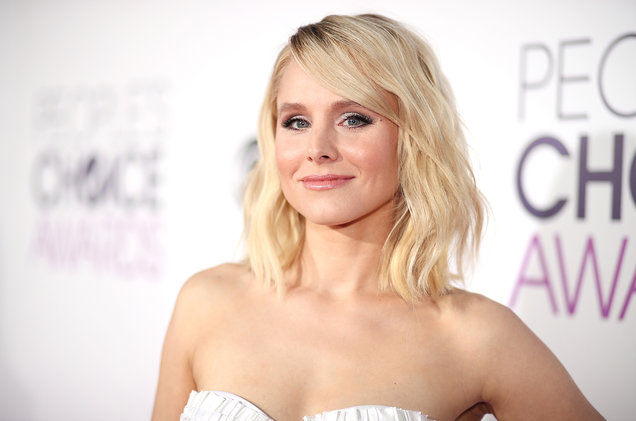 Both the co-creators along with the other actors will be coming back for the show.

Thanks to its immense popularity the show will be back for its third season. The first Season of the show was nominated for an Emmy as well as an Annie Award. After season 1, the show got immediate approval for the next installment. Following the same trend, now the show is renewed for Big Mouth Season 3.

If Netflix follows the same pattern, then Big Mouth Season 3 may release in September or October 2019. All the ten episodes of Season 3 will be released at once.