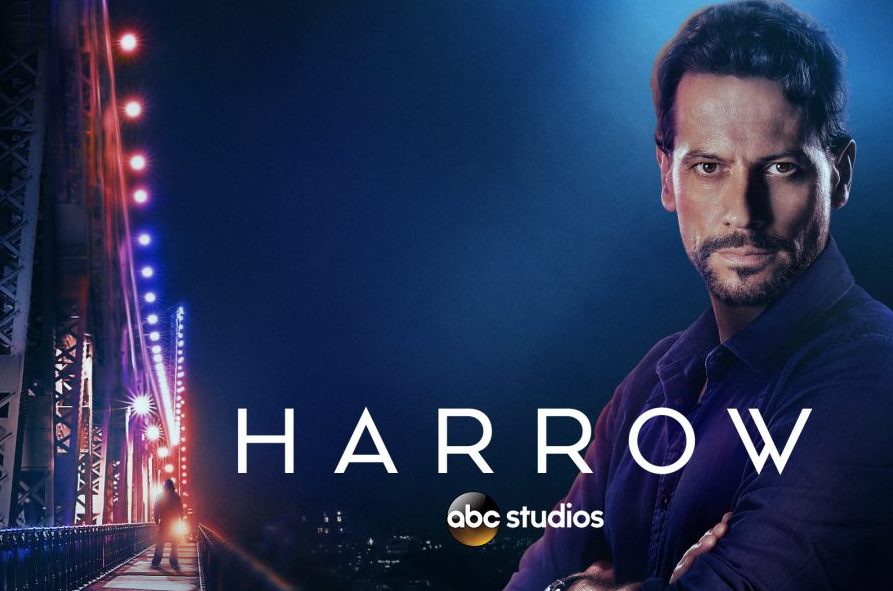 Harrow Season 3: Canceled Or Renewed? Everything To Know

Hulu’s medical mystery drama has been quite successful to impress their viewers, now they are eagerly waiting for Harrow Season 3. Ioan Gruffudd as Daniel Harrow leads the show. He was the star performer of the previous two seasons. This show got a tremendous response from the fans as well as the critics. It is one of the most solid medical drama series made so far. In this article, the viewers will read everything, including renewal, plot, and release date of the third installment of this show.

Harrow is an Australian TV drama series. Leigh McGrath created and produced this show. It is also the first international drama production for the Disney-owned ABC Studios International, which has teamed up on the project with Hoodlum Entertainment. This ten-episode series made its debut on 9 March 2018 on ABC. After three months of the premiere, ABC gave the green light to the second installment of this show. The latter released on 12 May 2019. It follows the story of Dr. Daniel Harrow, a forensic pathologist with a total disregard for administration. He has absolute compassion for the dead, which helps him solve even the most strange cases.

The fans will definitely see the third season of this medical drama. ABC renewed Harrow for its third season in October 2019. In this season, the show lead actor Ioan will also be making his directorial debut. He will direct the very first episode of the next installment.

Reportedly the filming for the third season began in November 2019. They were all set to start their filming in Brisbane and throughout South East Queensland. As of now, no new updates have come from the sets of this show. However, by this time, the shooting part should be completed. And the fans will be seeing their favorite show sooner than later.

What Will Be The Plot?

The previous season of this show ended with a dramatic cliffhanger. The finale of the second season left the fans with too many questions. Now they won’t have to wait for too long to get their answers. In a recent interview ABC’s Head of Drama, Sally Riley, said, “After last season’s thrilling cliffhanger, we’re excited to be bringing Harrow back for a third season. The amazing cast, compelling cases, and beautiful Queensland locations have proven a hit with our broadcast and view audiences, and we can’t wait to resume the adventure.”

In Harrow Season 3, a young man who claims to be Harrow’s son turned out to be dead, and everyone is shocked by his death, including Harrow.  However, the question still remains whether the dead young man is Harrow’s boy? While tirelessly seeking the revelation in a host of gripping episodic cases, Harrow is also encouraged to resolve the mystery of his probably dead son and finds himself involved in a dangerous criminal situation. But when those closest to Harrow are hurt, he will face an unimaginable choice. How far will Harrow go to save the people he loves? The fans have to wait for the third season to find the answers.

Who Will Be In It?

All the members from the second season will reprise their roles in Harrow Season 3. No update regarding any cast member has come from the creators yet. The returning faces include Ioan Gruffudd as “Daniel Harrow,” Jolene Anderson as “Dr. Grace Molyneux,” Damien Garvey as “D.S. Bryan Nichols,” Darren Gilshenan as Lyle Fairley,” Ella Newton as “Fern Harrow,” Hunter Page-Lochard as “Callan Prowd,” and Faustina Agolley as “Edwina Gharam.”

The previous two seasons of this series were released in the first half of that respective years. Hence if we follow the pattern, the fans can see Harrow Season 3 anytime by July 2020. However, the official release date of the third installment has not been revealed by the creators yet.