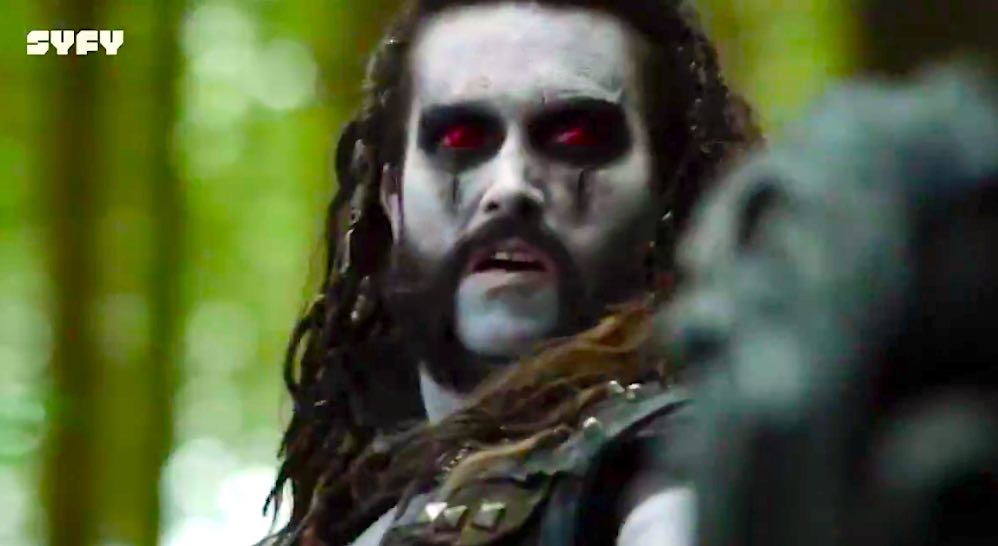 Krypton Season 2 is just a week away from its premiere, and the heartbeats are getting all high. Syfy renewed the series for its second run in May 2018. And since then, the fans are eagerly waiting for the Superman prequel series to have its battle all concluded.
Krypton is set 200 years before the birth of our superhero, Superman, also known as Kal-El. The prequel series focuses on Superman’s grandfather Seg-El, played by Cameron Cuffe, and the eventual destruction of the planet.

All the heinous enemies of Krypton stood against Krypton and wants to take over the whole planet. A new trailer for Krypton Season 2 released on June 2, 2019. The new trailer brought an awful lot of suspense and action. With Zod, Brainiac, Doomsday, and Lobo are reaching close to Seg-El’s home planet; he needs to save his ancestral planet. Even, the future of his planet, Krypton has also been stolen.
The previous trailer for the second season of Krypton was also a head buster. It featured the reprisal of Brainiac (Blake Ritson) and more strengthened Dru-Zod. It also has the best looking Doomsday the audience can ever see. The teaser also highlighted Brainiac’s influence on Seg-El as they rely on each other to survive in Phantom Zone.

What Will Happen in Krypton Season 2?

Season 2 will take us back to the changed Kandor, which itself is locked in a battle over its freedom and its future. Moreover, General Dru-Zod (played by Colin Salmon) is now in total control. He’s on a merciless mission to rebuild Krypton according to his ideas and to secure its future by conquering the universe.
However, Seg-El will try his best to defeat Dru-Zod and save his home planet. For that, he will attempt to unite a dispersed group of resisters. Though their chance at redemption is threatened, they will fight hard with the help of their opposing tactics, shifting alliances and conflicting moral boundaries.
Meanwhile, Krypton Season 2 has always amazed its audience with cameos of DC characters

Lobo. Brainiac. Zod. Doomsday. We're gonna need some help. Can we count on you?

The second season of Krypton will release on June 12, 2019. Syfy will premiere the show worldwide. The fans are desperate to know the fate of Superman’s family’s future, and the fate of his ancestral planet.