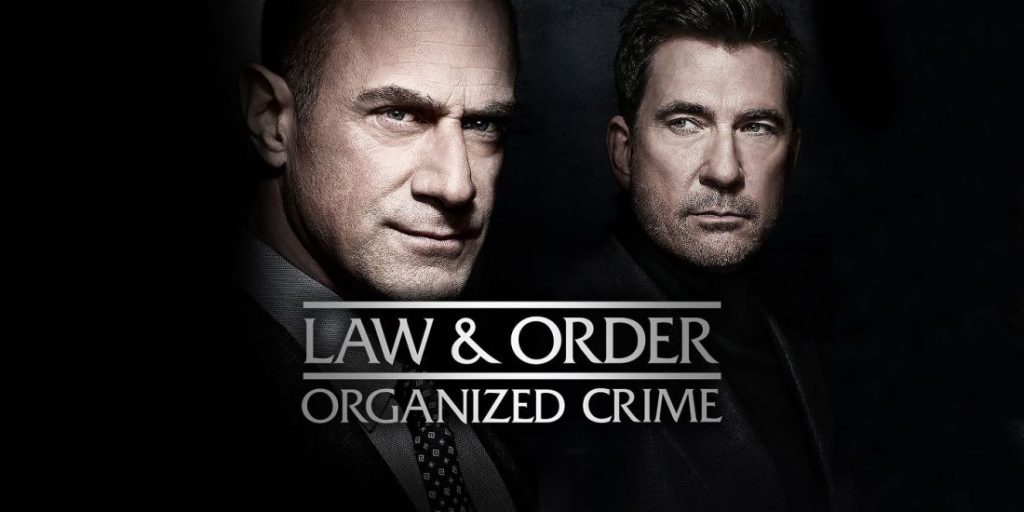 It follows Elliot’s firm decision to take down the powerful crime syndicates in the world. The series revolves around NYPD organized crime unit led by Elliot Stabler, who aims to find his wife’s killer while dealing with difficult cases. The first season still airing on NBC, with only two episodes are left to conclude. But, deeming its popularity and Stabler’s fanbase NBC quickly announced the fate of the series.

Law & Order: Organized Crime Season 2: Has It Renewed For The Next Run?

NBC renewed Law & Order: Organized Crime Season 2 before the first season could even wrap up. Well, it came out as no surprise as the first season steered to earn the No. 4 ranks out of 13 TV dramas in the demo following This Is Us, Chicago Fire, and Chicago Med. Since the first season debut on April 1, 2021, catered 7.9 million total viewers to date. With a 1.6 demo rating over its first five episodes has averaged 5.2 and 0.9 on its live streaming on the same day.

Stabler Will Come Up With Different Method

It means these three plots would lead with several villains primarily focusing on their individual arcs. However, Wolf said these villains would be enough to give Elliot a constant source of outrage and energy and would turn out as the really bad guy. Meanwhile, Elliot would come up with different methods to pursue criminals, which would differ from what he used before.

Wolf also teased the possibility of more Organized Crime and SVU crossover events. It indicates a high chance of interaction between Mariska Hargitay’s Capt. Olivia Benson and Stabler. Wolf said that they would do this crossover whenever they feel that both shows need a different way to shine. He added that this is a more engaging way for the audience to interact with their famous characters.

Law & Order: Organized Crime Season 2: When It Will Release?

Though the network has recently renewed the series for the second run, yet it looks like they already knew the fate of the series. As part of NBC’s fall lineup, Law & Order: Organized Crime Season 2 will air on Thursday this fall at 10 pm, just after SVU at 9 pm following the franchise’s new addition Law & Order: For The Defense at 8/7c.