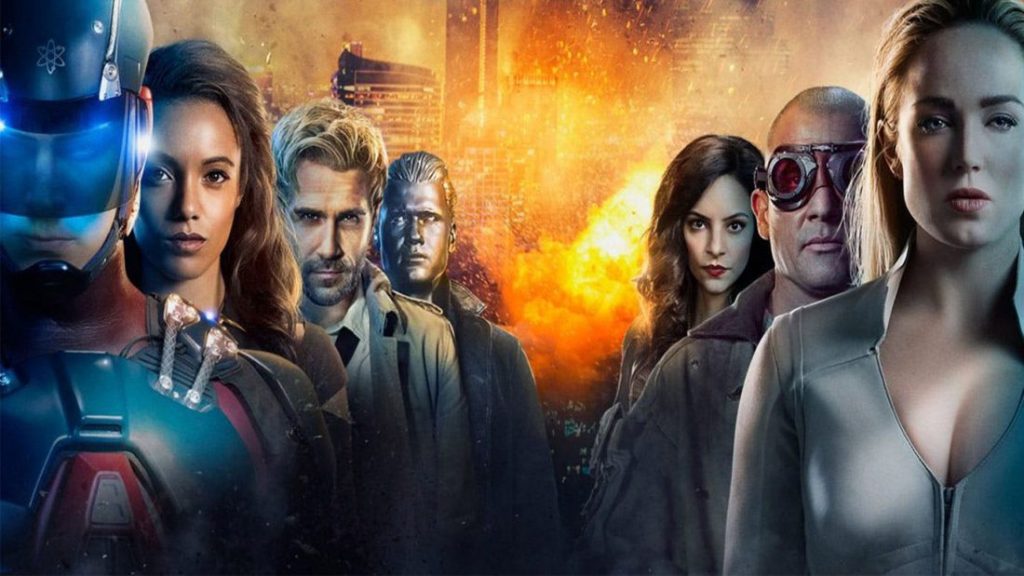 DC’s craziest time-traveling squad is set to return in just a couple of weeks for another set of adventures in Legends Of Tomorrow Season 6. It seems the sixth season would be far better than what fans had ever imagined. Responding to a reader’s question, the executive producers said the upcoming season would explore the origin of Gary Green. And we know it would be a wacky and wild backstory.

Legends Of Tomorrow follows the superheroes team that travels in time to battle with the past, present, and future monsters. Throughout the series, Legends protected the timeline disturbance with their wit. But the most recent season saw the return of Astra Logue. Meanwhile, Charlie discovered that she belongs to Loom of Fate, so she left the Legends to defeat Encores and Fates. But everything was left in limbo when their captain disappeared.

Legends Of Tomorrow Season 6: When Will It Release?

The CW has recently announced its summer timeline, and gladly DC’s Legends Of Tomorrow Season 6 has secured a date, on Sunday, May 2, at 8 pm. However, it has pushed Batwoman a little to its new timeslot at 9 pm. Now the quirky dramedy will return this summer which feels pretty right for its wild energy. So, don’t miss it.

Legends Of Tomorrow Season 6: Who Will Be In The Cast?

The core members of Legends Of Tomorrow will return to battle against the evils. These include Caity Lotz as Sara Lance / White Canary and Nick Zano as Nate Heywood / Steel. Dominic Purcell as Mick Rory / Heat Wave and Tala Ashe as Zari Tar azi will also return. Matt Ryan as John Constantine will also return with Olivia Swann as Astra Logue and Jes Macallan as Ava Sharpe. Shayan Sobhian as Behrad Tarazi and Lisseth Chavez as Esperanza “Spooner” Cruz will return as well.

Adam Tsekhman will return as Gary Green, who has been upped as series regular. Other cast members include Raffi Barsoumian as Bishop, Aliyah O’Brien as Kayla, and Mina Sundwall as Lita. Even Arrow alum David Ramsey will appear in a guest role in the sixth season. However, David’s role has been kept under wraps yet. But we know he won’t recur as John Diggle.

Legends Of Tomorrow Season 6: What Will Happen Next?

The sixth season will follow up from where they left in the fifth season of the show. As we saw in the finale, aliens kidnapped captain of the Waverider and Legends’ leader Sara Lance. Now the upcoming season would follow Sara’s struggle to free herself. Showrunner Phil Klemmer also stated it’s like a family who lost their parents. Now everyone in the group will try to find a way to handle the situation. Also, there would be a stand-alone episode based on Sara.

However, the Legend’s won’t sit idle and wait for Sara to return. But to search their captain, the gang recruits alien conspiracy theorist Spooner to help them hunt down the aliens and find Sara. So another episode would entirely be based on the theorist. Further, the showrunner said that they wanted to explore it in a novel style. So, the sixth season would also explore Gary’s origin. Although the showrunner didn’t reveal much about it, he still called it more bizarre than ever.