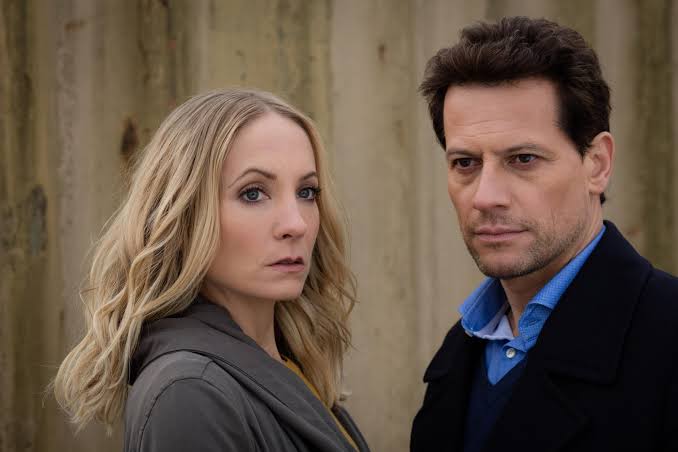 ITV recently dropped the first look teaser trailer of Liar Season 2. After waiting for more than two years, the fans are finally getting the second season of Liar. The fans liked the show very much. The critics praised the series as well. The first season got various twists and turns that gripped its viewers. Hence, the fans are again ready to witness the intense drama in the second season.

Liar is a British thriller TV series. Harry and Jack Williams created this show. It is co-produced by ITV & SundanceTV.  Liar debuted on ITV on 11 September 2017. The finale of season 1 aired on 16 October 2017. The nail-biting drama shocked everyone with the ending of its first season. Since then, fans are eagerly waiting for Liar season 2.

As mentioned above, ITV recently released the first look teaser for the second season of Liar. The teaser shows different suspects for his murder. In the teaser trailer, the narrator (Laura Neilson) said, “There is a long list of people who had to reason to kill him. I did not murder Andrew Earlham.” The suspense is still there and will unveil in Liar Season 2.

Liar drops the final twist of the first season just when the fans thought serial rapist Andrew Earlham was headed for prison. In the closing moments, the dead body of Andrew came into the scene with a slitted throat. Laura Neilson is looking as a prime suspect of his murder. This cliffhanger finale shocked each and every fan of this series.

Therefore the next season will pick up three weeks after Police got permission to arrest Andrew for the sexual assault of 19 women. However, after finding Andrew’s dead body, a new Detective Inspector and her team got the task to reveal the truth about his past.

In an interview, Jack & Harry Williams said, “We’re fascinated that anyone frustrated by the cliffhanger will be getting a reward for their patience. Moreover, we answered the questions, and the title is prime. It’s a different lie. Who’s lying about what? The audience will be figuring that out”

Liar Season 2 will revolve around Andrew’s death. Hence, the main motive of the upcoming season is to find Andrew’s murderer. There are a lot of suspects for his murder. The creators promised that the second season would contain a lot of twists and turns and nail-biting episodes. According to them, it won’t disappoint the fans.

Who Will Be In It?

The show writers confirmed that the two main characters are coming back for Liar Season 2. In an interview, they said, “Joanne Froggatt and Ioan Gruffudd are back.” Along with them, a brand-new character of Detective Inspector Karen Renton will portray by Katherine Kelly. Moreover, all the characters from the teaser will mark their presence in the next season.

Joanne Froggatt gave a little information about the production delay. According to her,  “The delay was that our excellent writers were very busy and needed a little bit more time to write the scripts.” According to creators, Liar Season 2 will air in the second half of 2020. However, no official release date is announced yet for the premiere.