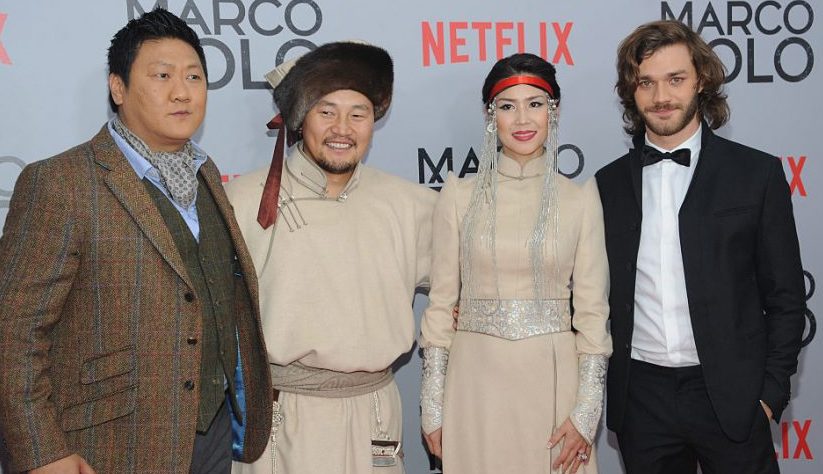 Marco Polo Season 3: What Is Happening With The Show? Inside Details & More

The America drama series’ Marco Polo Season 3 is currently hanging between people’s beliefs and producers’ intentions. The last episode was on the screen back in July 2016. Since then, only speculations have carried the content for any news on this show. Netflix and the producer, The Weinstein Company, had officially canceled the show after two seasons. But fans still keep their fingers crossed for a revival of this historical drama. As per the news, the Netflix bore a loss of about $ 200 Million in the first two seasons. So, was the financial losses the reason or something else was cooking that lead to the cancellation?

What Did Viewers Loved About The Show?

Along with having some good ratings, the show did cater to the viewers who fancy shows set up in the High Middle Ages around the 13th century. Even the producers did not shy away from spending a whole lot of money on the production. The first season reportedly had an expenditure of $90 Million by employing more than 500 people for staff and art department.
The series also offered fresh ideas and variety which any other show rarely had with a cast including Asians, Persians, Chinese, Mongolians, and many more. Moreover, the large budget did come into play when the fans witnessed quality in the backdrop and visual effects. The show’s cinematography had got great appreciation from critics.

What Let To The Downfall Of Marco Polo?

After having a sufficient number of aspects by which the show could excel, the third season failed to amaze the fans until now. One valid and logical explanation by a news organization’s personnel suggests that: “While Marco Polo possesses scope, scale and an excessive amount of exposed skin, the series exhibits only an irregular pulse. This leaves a property that can be fun taken strictly on its own terms, but deficient in the binge-worthy qualities upon which Netflix’s distribution system has relied”.

The fans will not easily let go of the thoughts on the revival of the show with a third season. And they might have a few reasons as well to believe in the resurrection.
Recently, in The Hollywood Reporter’s Full TV Executives Roundtable interview, Netflix’s COO Ted Sarandos spoke on the fate of Marco Polo Season 3.
This discussion took place with other TV officials including HBO’s Richard Plepler, AMC’s Josh Sapan, and NBC Universal’s Bonnie Hammer. But they did not come up with a strong consensus yet. They did not disclose any part of their negotiations, so it is still unknown if they will collectively approve the next season. However, these discussions do bring with them a ray of hope for the fans.

Marco Polo Season 3: Release Date & Where Is The Cast ?

Currently, there has been no official confirmation regarding the release or even the beginning of production for Marco Polo Season 3. And the crucial part is that the production would not begin anytime soon as the cast is not available. Most of the core cast is involved in different projects right now.
For example, Lorenzo Richelmy (as Marco Polo) has undertaken a role in the ABC pilot Triangle as of March 2019. Benedict Wong (as Kublai Khan) is currently engaged in the first season of a show called Deadly class. Likewise, Remy Hii, Olivia Cheng, Claudia Kim, and Uli Latukefu are all occupied in their contracts. Therefore, the fans would have to show a bit more patience for a possible revival of their favorite show.