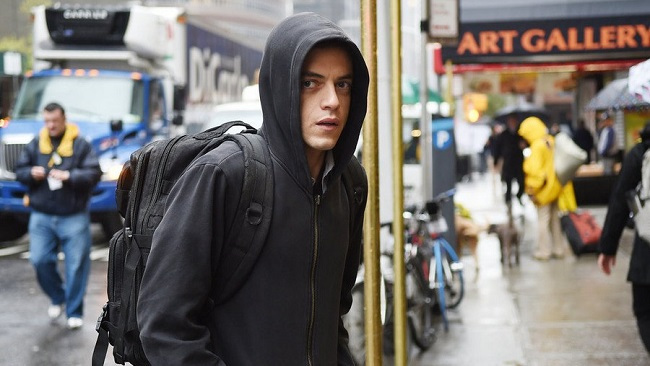 The USA Network has officially decided to end its one of the highly acclaimed show in 2019. Mr. Robot Season 4 will be the final installment of the franchise, announced by the showrunners back in August 2018. The series was premiered in 2015 and got strong critic praise. And in no time, the show became a delinquent hit and a fan favorite.

The show focuses on the life of Elliot Alderson played by the Bohemian Rhapsody star Rami Malek. He is a cybersecurity engineer who starts a revolution to change the world along with Mr. Robot played by Christian Slater.

According to The Hollywood Reporter, the series finale will have 12 episodes just like the season second. However, the first and the third season of Mr. Robot aired for 10 episodes each. Even the show’s creator Sam Esmail discussed this in an interview for his new Amazon Prime series Homecoming. He said that when he talked with his writers about the end of the show, they discovered that Mr. Robot Season 4 would consist of 12 episodes. 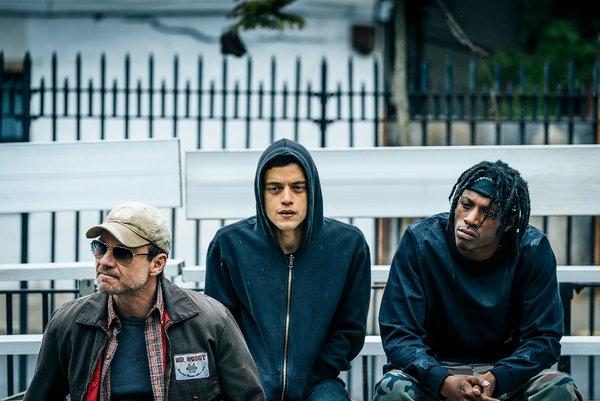 What Producers and Actors Are Saying About The Storyline?

The plot of the show has kept the audience hooked to the show for a while now. The co-presidents of Universal Cable Productions, Dawn Olmstead and George Cheeks also praised the fourth seasons’ narrative. They said that the story of Mr. Robot is entirely original and exhilarating which strikes a cultural chord just at the right time.

Moreover, the show’s star Rami Malek stated in an interview with Digital Spy that the ending would be pretty wild. Even the executive producer and showrunner also presented his views about the final season. He said, the show’s end was in his mind even before the show’s premiere, and it will be mind-bogglingly beautiful for the audience.

The story of hacking and mental illness of Elliot Alderson will come to an end in the final season. In the course of three seasons, fans have witnessed several twists and turns in the plot of Mr. Robot. Talking about the post-credits of Mr. Robot season 3, it is suitable to say that Fernando Vera (Elliot Villar) will be making a come back. Just to remind fans, Fernando is the guy who got help from Elliot to get out of the prison. He favored back Elliot by killing Elliot’s girlfriend. The final season will definitely leave fans with an expression of awe.

When Does The Show Premieres?

The official announcement regarding the release date of the final season of the show is yet to be made. The first two seasons of the show were released in summer. However, the third seasons aired in October 2017. Reportedly the filming of Mr. Robot Season 4 was delayed, and fans can expect the release in the last quarter of 2019.