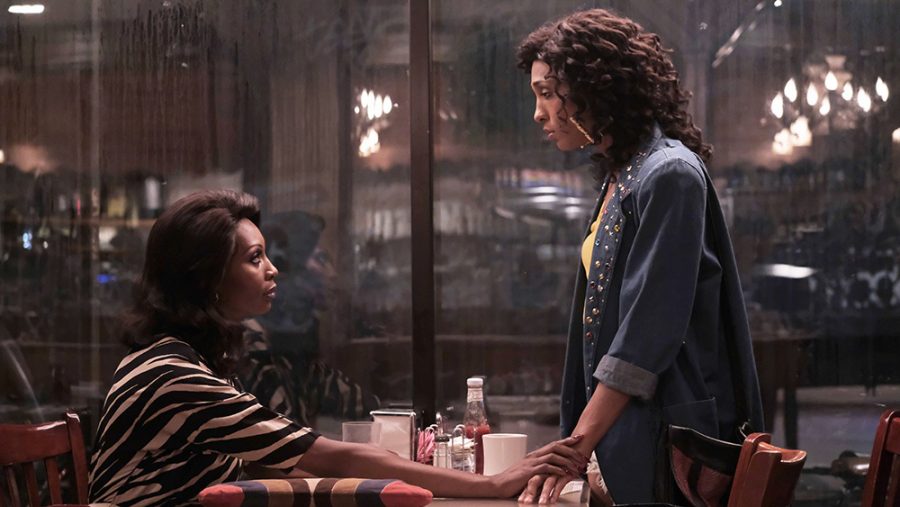 Pose Season 2: Is Madonna Joining The Cast? When Will It Release?

Ryan Murphy’s incredibly empowering show is soon returning as ‘Pose Season 2.’ Set in the 1980s, the series is a dance musical which compares the lifestyles in New York City. Critics appreciate the show on a global level due to its extreme premise. Showrunners renewed the show for Season 2 back in July 2018.
Pose presents us with 1980s ball culture world and the underground social and literary contrast. It has the most extensive cast of transgender actors as series regulars. It empowers the LGBTQ community by having the largest recurring cast of LGBT+ actors (for a scripted series).
Murphy directed the first two episodes of the series. He is also the co-creator of the show along with Brad Falchuk and Steven Canal. The first season of Pose was produced by Fox 21 Television Studios and FX Productions. The first trans black woman director of a primetime drama, Janet Mock is loved for her fine work in Pose.

The Storyline Of Pose Season 2

It was recently revealed that the story of Pose Season 2 will take a one year leap. The first season lived in 1988. Hence, the narrative of the upcoming season will come to life from 1989. It will end by March of 1990. This was when Maddona’s Vogue led the ballroom culture into the mainstream. Hence, the new season will highlight the shimmery yet the darker side of the industry.
The story will enlighten the effects of the song on the mainstream. The bling of ballroom culture was unknown by the industry before Madonna came up. Audiences went crazy, and the sector somehow realized its importance. Hence, the upcoming season is expected to portray the same era with the brilliant cast from Season 1.
Also, Pose Season 2 will also focus on HIV-positive characters. Blanca (Mj Rodriguez) and Pray Tell (Billy Porter) have the fatal disease, and we will see them struggling with their lives in the new installment. The series may explore their stories after they succumb to AIDS.

Madonna To Play Herself In Pose Season 2

As hinted by showrunner Ralph Murphy, fans may get to see Madonna in the new se ason. The famous singer and actress may not just join the cast of the show, but she may also play herself. However, even after hinting her arrival, Murphy is yet to confirm her casting. Although, her followers are already excited by the news and look forward to seeing her in the favorite show.

However, if Madonna denies playing the part, Murphy will have to cast another actress to perform her role. It will be exciting to know who will play her character in Pose Season 2. Though, fans hope that they may get to see Madonna as herself in the new installment.

When Will Pose Season 2 Release?

The series initially premiered on June 3, 2018, on FX. The television did not waste any time and renewed the show in July. It has already been months since the renewal of the show for Season 2. We are yet to receive a firm release date.
However, since the first season got a June release. Similarly, we may expect the next season to premiere in June 2019.
Pose has been one of the most empowering shows on FX. It manages to highlight various such topics that never came to light. Starring a huge cast of LGBTQ community member, the series sets a strong message for all the filmmakers.