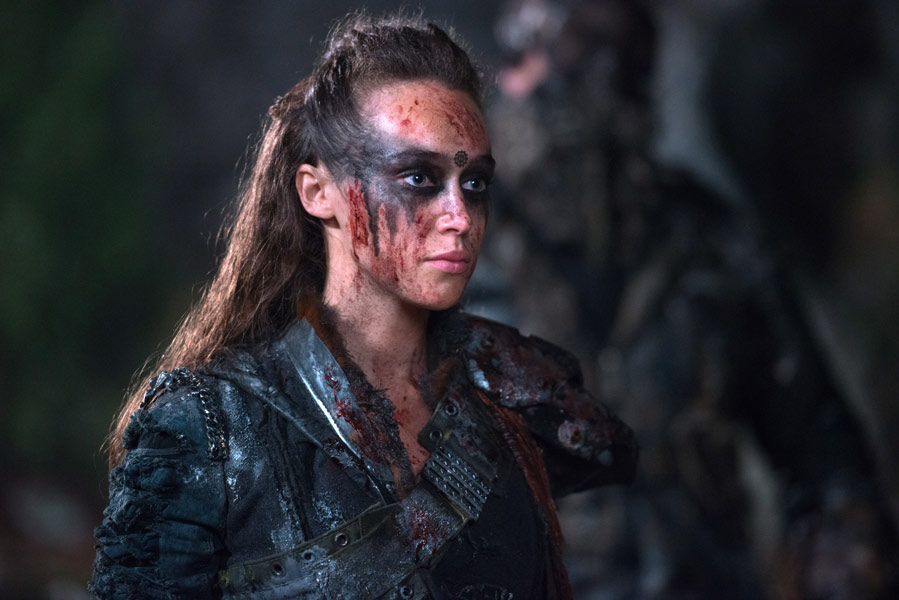 More insights on the Ark residents. CW has renewed ‘The 100 Season 6.’ Moreover, the series will be returning very soon on our screens. CW has finally revealed the premiere date for the show.
The 100 is one of the most anticipated shows of the Network. Although, rumors of Season 6 being the end of this series also emerged. The series was thought, coming to an end, with the exit of two essential characters. However, this doesn’t seem to be the truth of the story.
The finale of Season 5 set a whole new tone for the upcoming season. Things will move on to a new planet. The storyline will pursue on the post-nuclear apocalyptic world. With a new planet, we will see new faces. This also means a new challenge for many characters.
What is the storyline of The 100 Season 6? Who will feature in it? What is the fate of the show? When will it premiere? Here’s all the update on the show –

The last season saw Monty and Harper in a difficult situation. They made tough c alls for their loved ones. They forfeited themselves for their son – Jordan. Monty and Harper also aspired their son to be raised by Bellamy and Clarke. Presumably, Monty and Harper have fallen. Season 6 will follow the life on a new planet.
Season 6 will now focus on the life of Jordan. Everyone has woken up after a 125-year long cryogenic sleep. Jordan will pursue on the task. Season 6’s spotlight would be on Jordan’s life.
Showrunner Jason Rothenberg shared his thoughts with TV Line. He said that Jordan’s story would be very different from the rest. He has never lived outside of the ship. His parents are also not there. This will be a new life for him.

The new planet will introduce a new community. Along with that, a new leader. J.R. Bourne will portray this role. He is recognized for his role in Teen Wolf. He will play the role of Russell. Russell is a pioneer and visionary who will face the hard moral choices symbolic of the hard-hitting show. He is the leader of a peaceful community occupying the new planet. Although, Clarke and Russell will have a complicated relationship in Season 6.
The whole lead cast is expected to return in Season 6. This means Shannon Kook as adult Jordan Green. Bob Morley as Bellamy. Eliza Taylor as Clarke will return. Also Marie Avgeropoulos as Octavia. Paige Truco as Abby. Lindsey Morgan as Raven. Lola Flanery as Madi. Adina Porter as Indra. Lastly, Tasya Teles as Echo will feature in the show.

What Is The Fate Of The Show – Is This The Last Season?

The rumors Season 6 being the end are around. Although, this doesn’t seem to be true. Rothenberg have the ideas for Season 7 too. CW is already aware of that.
CW boss Mark Pedowitz reported on that. He told Nerdist that he know Jason has a plan beyond year five. He may have a six or seven-year strategy to it. I don’t know if I’m allowed even to say that, that he has a plan ahead year five, but he does. Well, this means that if Season 6 perform to its potential, Season 7 is in all way possible.

Premiere Date For The 100 Season 6

Incoming message: #The100 returns Tuesday, April 30 on The CW! pic.twitter.com/crpM27jKnW

CW has revealed the premiere date for The 100 Season 6. The series is returning soon on our screens. The first episode will air on April 30, 2019. Everyone is excited about the series’ new scenarios.