The American Thriller Series “The Blacklist Season 6” has been confirmed. American Network NBC has confirmed that The Blacklist will return next year for sure. The First episode of this thriller series premiered in September 2013 and had gained a massive fan base since then. The latest season attracted nearly 9 million viewers per episode, in its new time slot.

James Spader is Back with his Hat Collection

James Spader who plays the character of Raymond ‘Red’ Reddington, a wanted fugitive who mysteriously surrenders himself to the FBI. Raymond offers to help them in capturing deadly criminals but only on one condition. His only term is that he will work only with the new recruit, Elizabeth Keen.

The New Season announcement saved James Spader from clearing his Hat Collection for another season as the star makes a comeback for The Blacklist Season.

NBC has ordered another 22 episodes of the James Spader thriller. The upcoming season will focus on finding more and more of the dangerous criminal minds and new scenarios.
This American thriller series will be an upcoming, fascinating roller-coaster ride of the adventures of Elizabeth Keen and James Spader.

The Blacklist Story Till Now, Facts and What To Expect 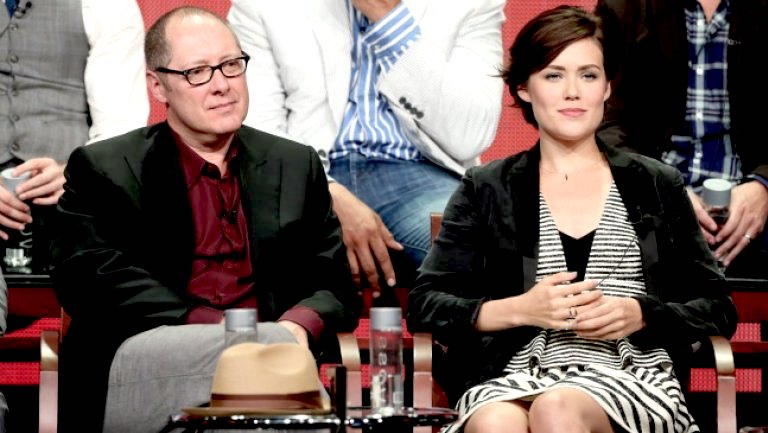 The show follows Red; an erstwhile U.S Navy officer who turned fugitive. He was missing for 20 years and then suddenly surrenders to the FBI. He tells FBI he has a list of the world’s most wanted criminals and details of their operations to avoid prosecution.
Red becomes a private informant for the FBI, and each episode has seen them apprehend one fugitive.

Megan Boone plays a FBI agent and Red’s daughter in the series. Diego Klattenhoff plays the characters of FBI agent.

In the Blacklist Season 6, we have seen Elizabeth “Liz” Keen found that the human bones in the bag were Raymond Reddington’s. This was shocking as Liz, and the rest of the team are working with Reddington. The Blacklist Season storyline can revolve around Liz considering Red as an imposter. As she has recently discovered that Red is her father, the scenario will also spin around that detail.

The question is When Does Blacklist Return? Unfortunately, NBC announced that the show would premiere on Friday, January 4. The first episode of the show will be a 2 hours special episode which will start at 8 PM. The show is already in production, and its comeback in the regular time slot of 9 PM ensures the trust of makers in this show. The Blacklist Season 6 will follow the regular 9 PM time slot for the upcoming episodes.

The American Thriller will be an adventurous and nail-biting journey to watch. Truths are yet to be revealed, and mysteries are yet to be solved. James Spader comes with The Blacklist Season 6 to catch some more fugitives.