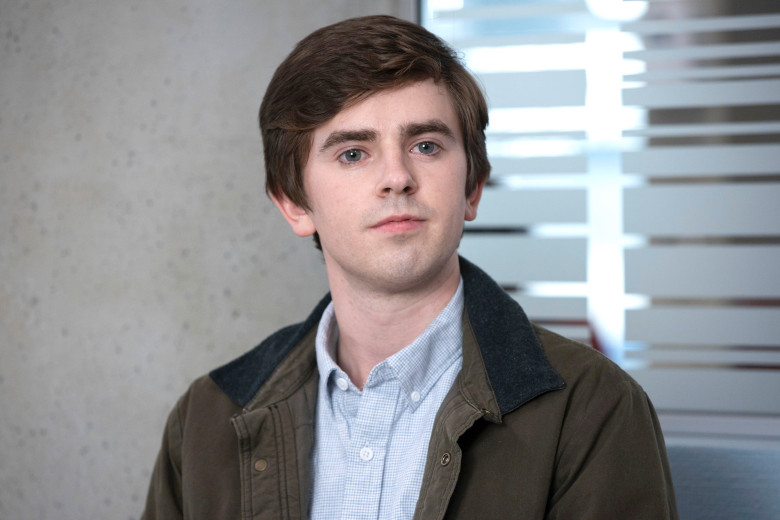 The fan-favorite doctor is all set to return. The Good Doctor Season 3 is around the corner and the fans are going crazy, as the ending of season 2 suggested a possible romantic plot. Dr. Shaun Murphy (Freddie Highmore) might finally find love after all these years.
The Good Doctor is an American Medical Drama Series. It is based on the award-winning South Korean series. The show is produced by Sony Pictures Television and ABC Studios. Daniel Dae Kim is the executive producer, while David Shore assists as the showrunner.
The series first premiered on September 27, 2015. The show received mixed to positive reviews from critics. Lead star Freddie Highmore acquired a lot of praise for his strong performance.
The series revolves Shaun Murphy, a young autistic surgeon with savant syndrome. He had a troubled childhood in his hometown Casper, Wyoming. He decides to shift to San Jose, California, to work at San Jose St. Bonaventure Hospital.

Love may be in the air for The Good Doctor.
The teaser for The Good Doctor Season 3 was recently released and teased a chance of Shaun finding love. The scene which is catching the attention of the fans is a date between Shaun and Carly (Jasika Nicole). Viewers can’t wait for the new season as their favorite doctor might have a chance at love.
Did the date go well? Even all the characters on the show want to know about it. The teaser suggested that the two did form a bond. However, fans will have to wait to get a confirmation on that.

Season two ended on a romantic note. Shaun went to Carly’s house with chocolates and flowers and finally asked her out for dinner. The teaser of season 3 has confirmed that the show will pick up from the two going out on a date.
Carly is now considered a regular on the show. It means that we will get to see more of her in the third season. The story can take any turn, depending on how the date went after all.
Apart from the much-expected romance between Shaun and Carly, fans are in for some big surprises. Sheila Kelly will be reprising her role as Debbie Wexler. Sheila, on her Twitter handle, posted a picture of her holding the script of the next season. The photo was captioned – “Guess who is coming back to #thegooddoctor #season 3 I can’t wait.
Also, Dr. Han is no longer the Chief of Surgery at St. Bonaventure, meaning Dr. Shaun can finally go back to doing what he loves.

In February 2019, ABC renewed the series for a third installment. The filming is in process and is likely to conclude very soon. ‘The Good Doctor Season 3’is all set to premiere on September 23, 2019, exclusively on ABC.