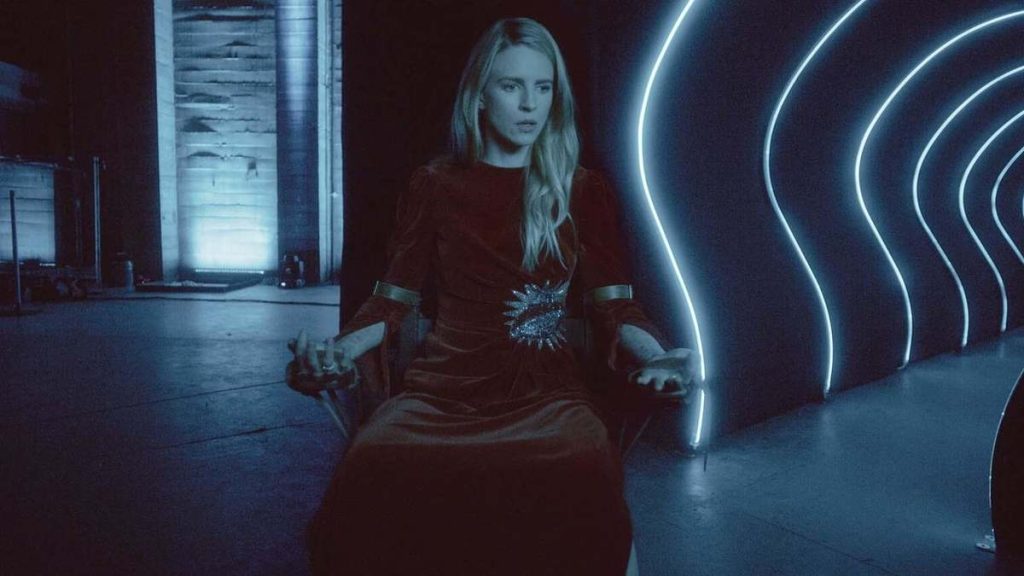 The OA Season 3: Canceled? Will It Get Renewed? Plot & Release Date

The second season of The OA was absolutely insane. After making us wait for more than two years, Season 2 finally released and successfully blew our minds as it did with its debut. Full of multi-dimensional drama, the show paves its ways towards another season. Moreover, fans are now pretty anxious to know if ‘The OA Season 3’ has a potential future ahead.
Brit Marling is charming, creepy and brave, all at the same time. The co-creator of the show is also the lead actress who plays the primary role of Prairie Johnson, later known as The OA. The debut season of the show appeared out of nowhere and became a thrilling experience for all the viewers. The audience soon craved for more and Netflix made us wait for more than two years after its initial release in December 2016.

The OA’s second season recently hit our screens in March 2019. All eight episodes of the show are out, and fans want to know if The OA Season 3 is happening. Moreover, we have questions. Where is The OA leading us this time? Will we see them on-screen again? When will the OA return?

Everything started with the disappearance of initially blind, Prairie Johnson. After being away for seven years, she returns (now not-blind) with an unexplainable power. Over the course of the two seasons, we get to know her better and dive deep into her secrets of the multi-dimensional universe. At the end of the first season, after being shot, The OA was rushed to the hospital.
And that’s where the season ended, and fans were left wondering if she will survive. However, as the second season begins, we’re sent into this alternate dimension where Prairie finds herself in a different body. By the end of it, we reach this next dimension which is inside a soundstage of a television show. And Prarie is injured in an accident at the set and is strangely recognized as ‘Brit.’ Moreover, her husband and co-actor is Hap, who is now called ‘Jason Issacs.’ Confusing isn’t it?

The OA Season 3: What Will Happen Next?

Well, as per the show’s weird habit, we cannot predict what will happen next. The showrunners leave us hanging on such mysterious cliffhangers and then it gets difficult to assume where the story is going next. However, some things are happening for sure. One of which is the chances of several new dimensions gulping The OA and the team all over again. Hence, here we wait for another season of this fantastic sci-fi series.

The release of the debut season came as a pleasant and creepy surprise to all of us. However, all of us fans knew that The OA is a show worth waiting and devoting our time. Season 2 of Netflix’s original series just premiered, and it is yet to be officially greenl it by the streaming platform. However, as per the Vice-President of the show, The OA always had a five-season arc.
The creators have already planned to make a five-season supernatural series. They’ve thoroughly thought about everything that will happen next. Moreover, The OA doesn’t function like every other show out there. The chapters vary in length, scope and even genre, which makes it distinct from other show with a similar format. There is not a defined pattern, and everything that the creators do has to be invented. Hence, we can expect a renewal to be declared very soon.

As per the makers of the show, anything about The OA is not predictive. Hence, the next season may or may not take as much time as Season 2. However, fans expect it to premiere sooner than that. Even then, we cannot hope it to come out sooner than 2020.

Netflix’s original sci-fi series became a success the minute it premiered. Fans knew that it was the show of the year. Moreover, with much critical acclaim and deep Reddit fan theories, The OA becomes a supernatural show that will always be remembered even after ages. We hope that the rest of the seasons turn out to be as creepy yet interesting as the previous ones.