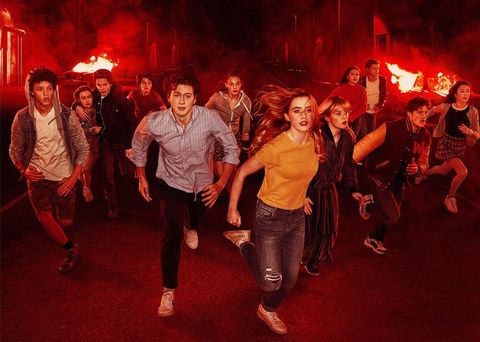 The Society season 2 is already renewed for the fans. When season one hit the screens in May 2019, showrunners wouldn’t have thought it to receive a great adoration. Thus, renewal made both fans and showrunners excited.

The teen drama television series is based on the disappearance of the whole population of West Ham, where only a group of teenagers remained after their trip canceled. The revelation, in the end, stunned the audience and compelled them to demand more from the series.

Fans can believe that the upcoming season will answer more important questions that were left unanswered in the past. The story of the show will probably revolve around how the teenagers mysteriously ended up in a parallel world. Also, there will be a story of how they will come back to their reality or whether they will succeed in making it to the real world or remain to the alternative world forever.

One more question must be arising in the heads of fans. Whether all of their favorite characters will be alive? It is difficult to predict so because the creator of the show once teased something terrible. Keyser said people will shelter in dark places to protect themselves and still nobody will be safe. Did he hint casualties? 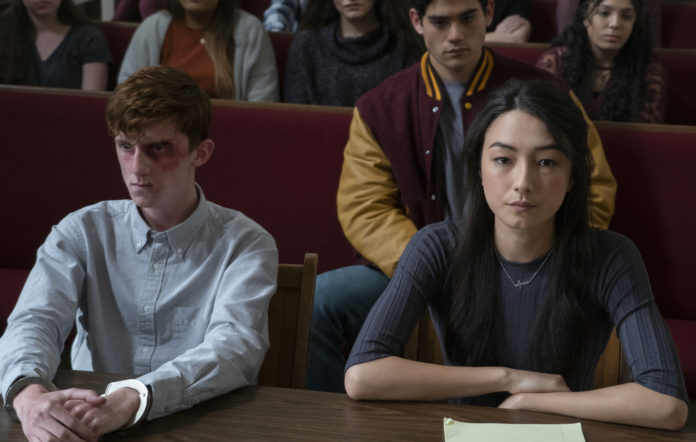 The show creator talked with the media channel and shared about the future of the series. In his answer to the question, Keyser said, however, the show has a large cast there is no one coming from outside. The entire world is open to explore and those kids are in their world. In the end, he concluded by saying that the future of the show depends upon the demand of the audience. They know where they should go, as they have an end in mind.

Keyser didn’t directly say anything but he indicated to the bright future of the show. Though it partially depends on audience demand and it seems that they have a script and story for more seasons. It hints that the show will run longer. Are they planning more number of seasons?

The Show Will Pick From The Cliffhanger 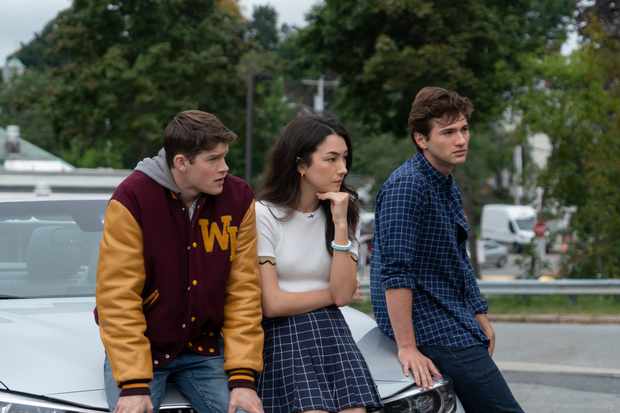 The previous season left the fans thrilled. It ended with a cliffhanger where the teenagers found that they weren’t actually in the real world. It was an alternative universe they were in, and the real world remained the same as it was. The only change was that the teenagers were not there and their names written as missing on the plaque with “We remember them.”

Till the end of season one, the majority of the cast was alive. We can expect most of them to reappear in season 2. Fans witnessed two people dying. Allie’s old sister Cassandra won’t return as she was shot dead. Also, Dewey was executed when found guilty of Cassandra’s murder.