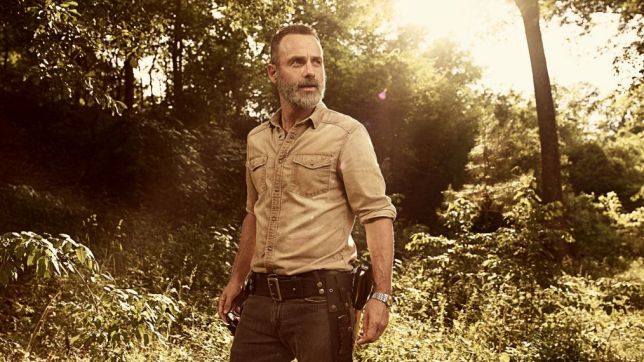 Andrew Lincoln has confirmed earlier this year that he would be leaving the Walking Dead. For the story continuity purposes, this cannot be done in a sudden move, but AMC has finally planned a way to do it. With a poster and synopsis for the Season 9 released, the fans can now easily assume how this is going to work out.

Andrew Lincoln’s Rick Grimes is the center of attention in the new poster for the Walking Dead Season 9 where he can be seen standing tall in the middle while the Carol, Michonne, Daryl, and Maggie are at the back and behind them are the walkers. Rick is wearing his sheriff’s hat which was last worn by his son, Carl before his death in the mid-Season finale of the previous Season. This can mean only one thing that Rick will stand by Carl’s hopes of acceptance and growth and protect Negan. 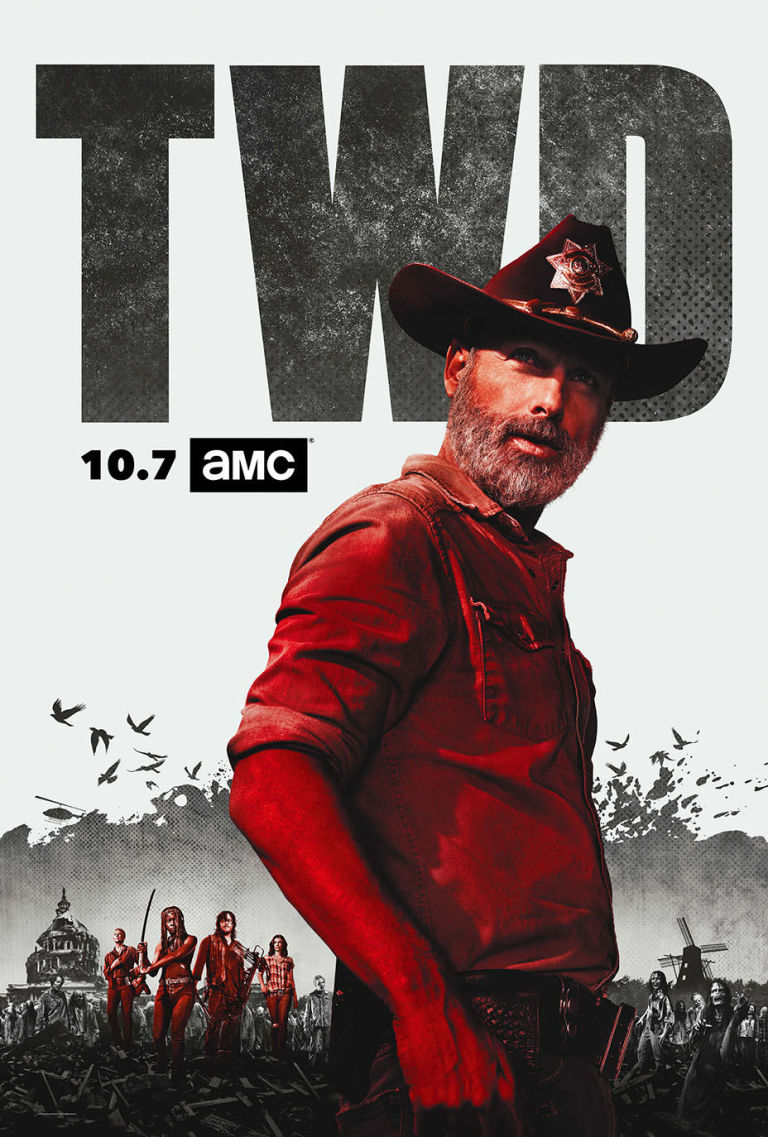 The synopsis of the Walking Dead Season 9 states, “Last Season brought the culmination of ‘All Out War,’ which pitted Rick Grimes and his group of survivors against the Saviors and their cunning leader, Negan. With Negan’s life in his hands, Rick has a character-defining choice in front of him.”

This may be the way how the writers will make Rick disappear from the Walking Dead. At the end of the Season 8, Rick made the decision to spare Negan which started a conflict amongst his group. Rick may make the unilateral decision to build a future along with Negan which will uphold the values of late Carl. This may cause Maggie and Daryl to drive Rick away from them.

The Season 9 of the Walking Dead will show the communities trying to rebuild themselves, after one and a half year at the end of the war. During this time of relative peace amongst the communities, they will work with each other to forge a better and sustainable future. The world they have changed very rapidly and the human-made structures have degraded as nature takes over.