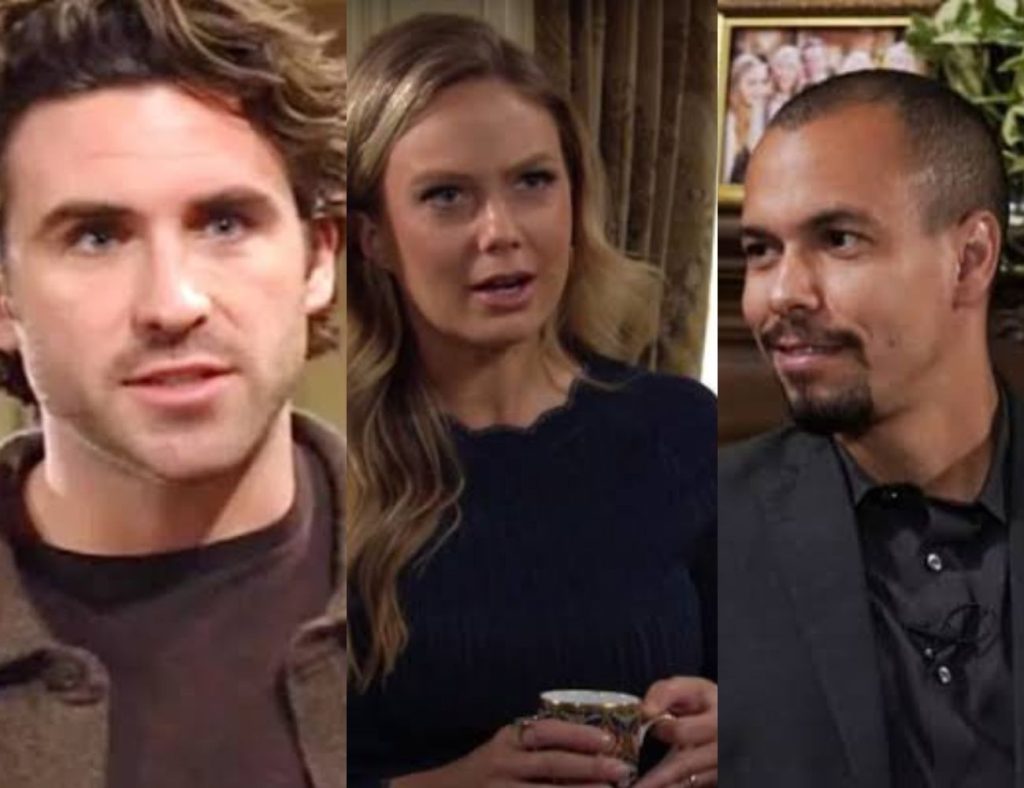 The Young And The Restless: Abby Finds Comfort In Devon, BEDROOM BETRAYAL For Chance

The Young and The Restless November sweep preview teases exactly what we have been speculating! A Devon and Abby reconnection is ebbing on the horizon. Chance is letting his chances slip away with Abby and Dominic. So, are we about to find Devon and Abby taking their connection to the bedroom? Will Chance regret his actions or the lack there of, when he finds Abby in Devon’s arms? Let’s find out!

Chance is not the man he once used to be. Viewers as well as Abby are realising that now. Ever since Abby hauled him back home from Spain, he has been mentally and emotionally absent. Not only had he left Abby alone to handle her surrogacy by herself, he further shows no interest in connecting with their son Dominic. Recently, Abby caught him red-handed, enjoying his drinks alone. It was sad that he’d rather spend time by himself than try and bond with his wife and son.

Agreed that Abby has been nagging and complaining, but can she really be blamed? Chance’s withdrawn and cold behavior on The Young and The Restless, triggers the worse in her. Moreover, the ill effects of it has started to reflect through the cracks in their marriage. Does that mean the end of their marriage is nearing? Probably, yes! And it won’t come as a surprise, if Devon surfaces as a catalyst in their imploding marriage.

Abby Finds Comfort In Devon, Will They Hit The Sheets?

An emotionally withdrawn husband is any woman’s nightmare. So we can’t really blame Abby for the way she is reacting on The Young and The Restless. Understandably, Abby is seeking support elsewhere. And that elsewhere happens to be Devon’s shoulders. How long will it take for her to move from Devon’s shoulders to his arms? And then for them to move from the couch to bed! Perhaps, not very long if Chance continues to remain unavailable and unsupportive towards Abby and Dominic.

Coming to Dominic! He is one thing that will forever keep Abby connected to Devon. After all, he is Dominic’s biological father. And by the looks of how things are headed on The Young and The Restless, Devon soon might be filling in for Chance as a substitute father. Abby surely won’t overlook that! Giving her another reason to feel drawn towards Devon and away from her husband. According to the latest spoilers Abby and Chance’s marriage troubles are about to start off a startling ripple effect.

Everything right now points towards, Chance eventually discovering Abby and Devon reconnecting behind his back! So we probably should gear up for some cheating and love triangle drama! Are you excited to watch it? Who would you rather see Abby with, Devon or Chance? Please share your views with us in the comments. Meanwhile, stay tuned to CBS to catch up with the latest episodes of The Young and The Restless to find out what happens next.