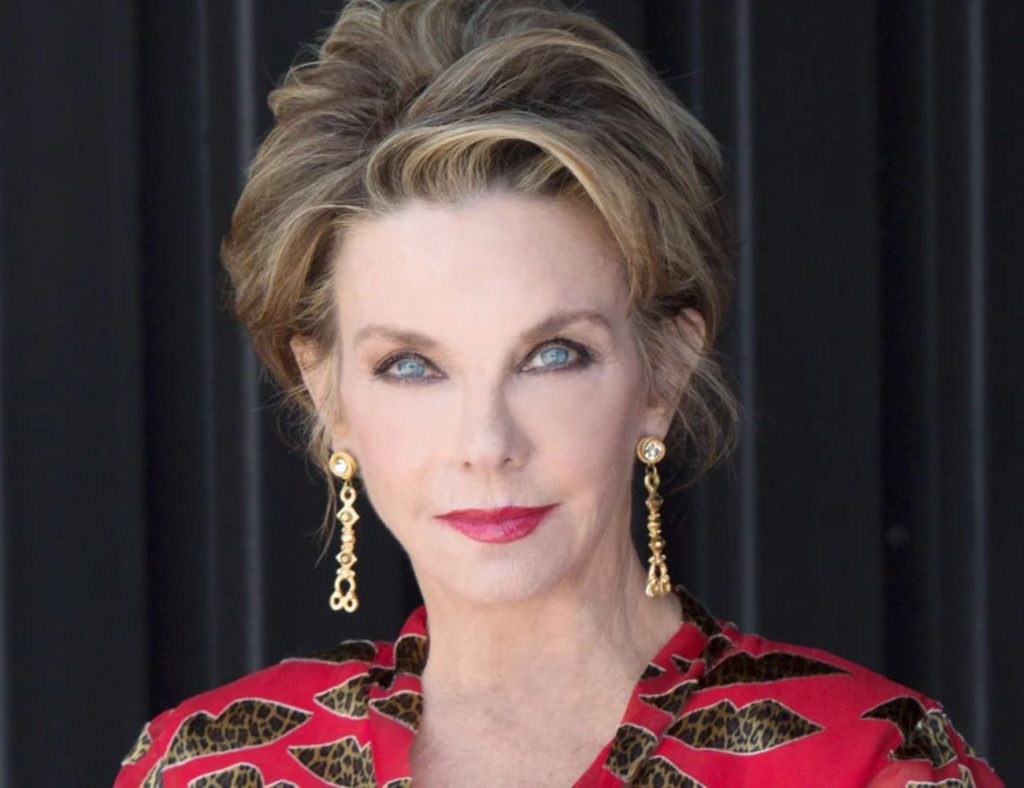 The Young And The Restless: Judith Chapman Returns, Gloria Makes A Comeback!

The Young and The Restless is gearing up for double celebrations! 2023 is a year of many highs for the numero uno soap. The famous CBS soap in bang in the middle of its glorious 50th season. Meanwhile, another iconic character of the soap is rounding up her forty-year run! Actress Tracey E. Bregman has completed four decades on The Young and The Restless as Lauren Fenmore. We reported earlier that the January 25th episode will be dedicated to her. Many characters, including her son Fen and Kevin Fisher, are returning to join the celebrations. The latest spoilers reveal that another big name will be gracing the screen for the special episode.

Veteran actress Judith Chapman is a big name in the soap universe. Latest spoilers for The Young and The Restless tease that she will reprise her role as Gloria to join The Baldwin family, as Lauren receives the Lifetime Achievement Award for her work in the Fashion Industry on the CBS soap. Gloria first walked into Genoa City almost two decades ago, in 2004. When the character was first introduced, it was portrayed by actress Joan Van Ark. However, in January 2005, Judith Chapman was the new face of Gloria on The Young and The Restless. Judith is a legend on daytime television, and in two snaps, she made Gloria a supremely loved character by Y&R fans.

Judith’s return as Gloria is arguably the best piece of news we have read today! After all, it has been almost a year since we last saw her light up The Young and The Restless. Her last rendezvous on the CBS soap was in June 2022, when she appeared the resolve the professional clashes Chloe and Chelsea were facing with each other. Gloria’s sound advice did the warring ladies a lot of good, and we have seen how far they have come in their personal connection. Prior to that, Gloria had also joined the Baldwin family to celebrate another highly loved character’s birthday. Michael Baldwin!

We are so psyched to see them all share screen space yet again on The Young and The Restless. However, it makes us sad that this time, Judith is returning only for a cameo and not a full-fledged storyline. We really wish she would stick around town for a little while longer. Her sass is unparalleled, and it would really uplift the spirits of the soap by a great deal. Make sure you mark your calendars for January 25, 2023. You do not want to miss the special episode of The Young and The Restless on CBS.