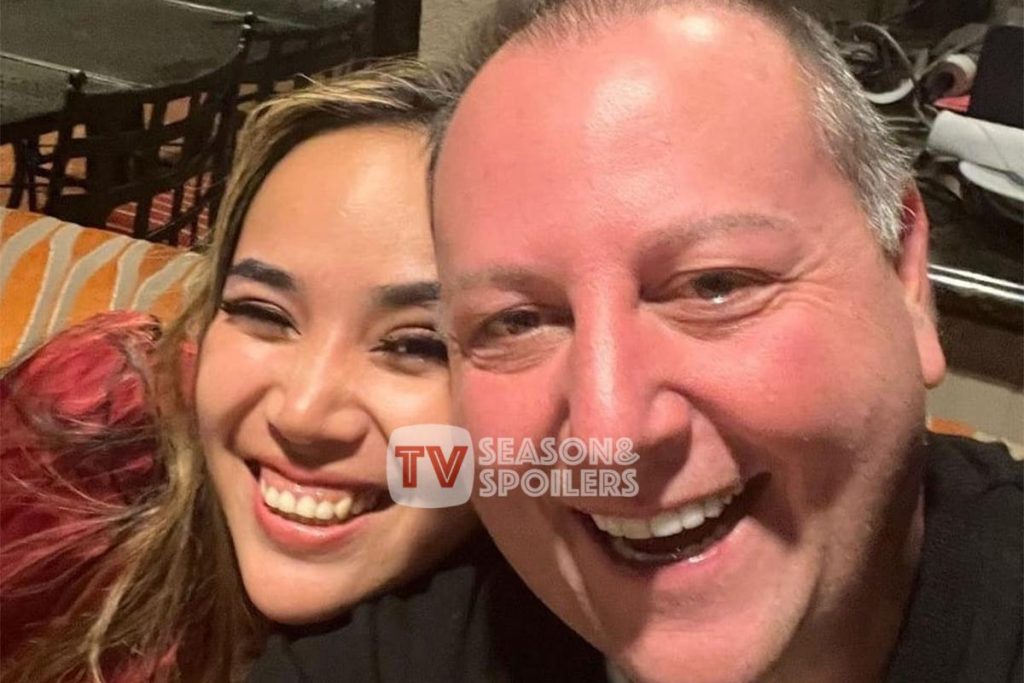 David and Annie Toborowsky have been prominent faces on television due to the show 90 Day Fiance. In fact, fans admired the couple so much that they got to see more of them through other spin-offs of the same franchise. Now, the duo is ready to feature in another series by the name of ‘After The 90 Days’. However, they have still not publicly addressed why they haven’t had kids yet. But now, a recent interview has shed light on the matter. So, what did the couple say? Keep reading to know more.

90 Day Fiance: Annie & David Have Chosen A Clinic! Will Extend Their Family Soon?

As per an interview with HollywoodLife, the couple finally addressed the reason why they don’t have kids anymore. It turns out, both David and Annie got married to one another five years ago. Therefore, even the fans have been curious about the abovementioned matter. Now, Annie Toborowsky has revealed that their decision has to do something with their “age gap”. In fact, the wife is 25 while her husband is 53. Owing to this, the former replied by saying she doesn’t want him to be in the diaper changing phase during his 60s. Moreover, the Thai woman also talked of having an “agreement” with herself before her marriage about being “okay” with not having kids.

Despite this, Annie’s significant other chimed in that they have still kept other “options” open. Therefore, he pointed out that they have looked at a “clinic” in Bangkok. Unfortunately, he didn’t talk much about it and left it at that. Apart from these things, the couple is still ready to be a “family-of-4”. That’s because they went to Thailand to bring some of Annie’s teenage relatives with them to the US.

The twosome is currently starring in a new franchise of 90 Day FIance titled ‘After The 90 Days’. As per the show’s new promo, both Annie and David went back to the former’s native place, Thailand. During their segment, the couple again talked about parenthood. Eventually, the-25-year-old cleared the air by saying she “doesn’t know” what she wants anymore. As a result, they are going back to the Asian country to bring the famous wife’s relative to America.

Eventually, Annie explained that she has a brother, Jordan, aged, 14 and a cousin Amber who is 16. Hence the couple made the decision to bring these teenagers back

to give them a better “life” and “future”. Apart from this, they feel it would be good to see how good they are at taking care of other children. Thus, on the basis of that, they will decide about being parents or not. So, do you think Annie and David will make good parents? Tell us in the comments below. Meanwhile, keep checking TV Season & Spoilers for more 90 Day Fiance based news.