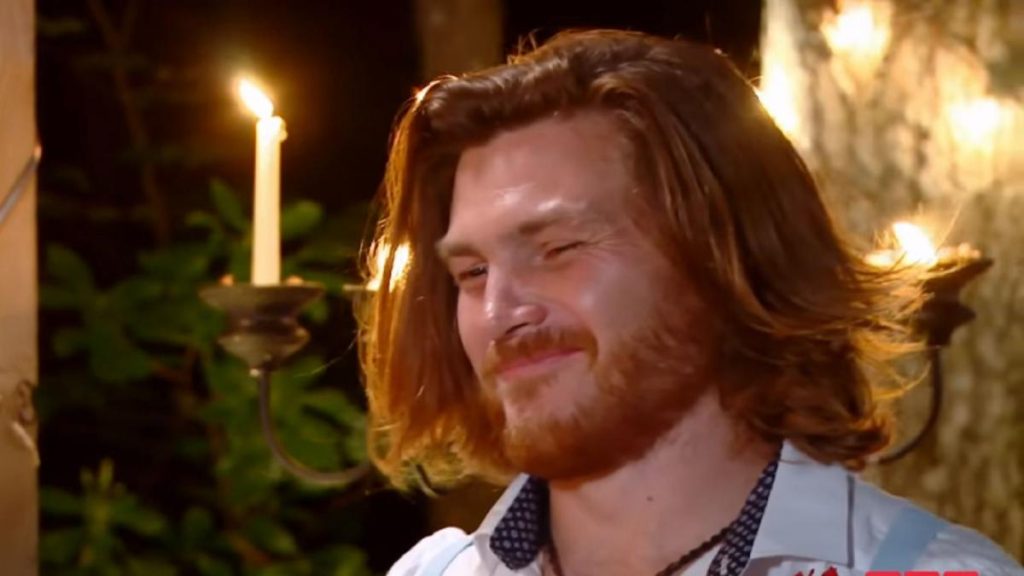 The popular 90 Day Fiance alums Syngin Colchester and Tania Maduro broke unfortunate news to the fans this year. Unfortunately, the couple talked about getting a divorce as they have parted ways. It is rare to see a relationship end on good terms in this reality show. However, both of them are happy after parting ways and still respect each other. In fact, they are giving each other space to move on peacefully. While Tania focuses on self-love, Syngin is already in a new relationship! Who is his mystery woman? Keep reading to know all the details.

90 Day Fiance: Syngin Plants A Kiss On New Girl! Are They Together?

Former couple Syngin and Tania appeared on 90 Day Fiance Season 7. Although they had their fair share of different opinions, the pair had common interests. Hence, viewers were intrigued to see such a unique bond on TV. Eventually, they thought their relationship wouldn’t last long. Instead, the duo proved them wrong by getting married at the season finale. Despite this, they announced their divorce in 2021. It happened after two years of marriage. Now, it looks like Syngin has started dating other people again. Moreso, he was getting intimate with a new woman in a photo.

As per a 90 Day Fiance fan page by the name of 90daythemelanatedway, the star posted some pictures with a new woman. In one of the images, he was kissing her. This led to lots of speculation, stating he is probably dating the new woman. TV Season & Spoilers reports that many reality TV fans took to the comments section to congratulate the South African man. They emphasized that both he and his former deserve to be happy separately. Another comment said the mystery woman is just “his type” and that the celebrity is living his “best life”.

Back in September 2021, Syngin was spotted with another woman by the name of Erin. Although there weren’t any suggestive pictures of the two, many thought they might be together as well. Both of them posted a goofy photo with a banner in their mouths. Additionally, many fans enquired whether the duo was dating. Unluckily, neither of them confirmed or denied anything as they chose not to answer. Hence, it would be safe to say Syngin is embracing his dating life quite well. Moreover, he is also a cast member in 90 Days: The Single Life Season 2.

Although Syngin has a person who is full of life in 90 Day Fiance, an ex had some alarming allegations against him. As per Cheatsheet, an anonymous woman came forward in the form of a Reddit post. There she mentioned that the TV personality violated her many times. During their relationship, the former partner claimed he drank and smoked weed “all day”. Moreover, he had no drive, ambition and had “nothing to offer”. Things took a serious turn again when the post mentioned that the TLC star also “abused” her and “forced himself” on her violently and also sexually.

Furthermore, the lady on Reddit claimed he destroyed her “mental health”. Later on, the alleged ex concluded the posy by saying she wanted someone from the TV network to see her claims and “investigate his behavior”. All the other Redditors asked the anonymous woman to stay safe. Another handle pointed out Syngin’s toxic behavior in ‘The Single Life’. It turns out he broke some glass with his bare hands after an argument. As of now, the credibility of this anonymous post has not been verified. Hence, it all remains allegations until proven right. Keep checking TV Season & Spoilers for more 90 Day Fiance news.