TV Season Spoilers
Home Anime Ajin Season 3: Will There Be Another Season of “Ajin: Demi Human” 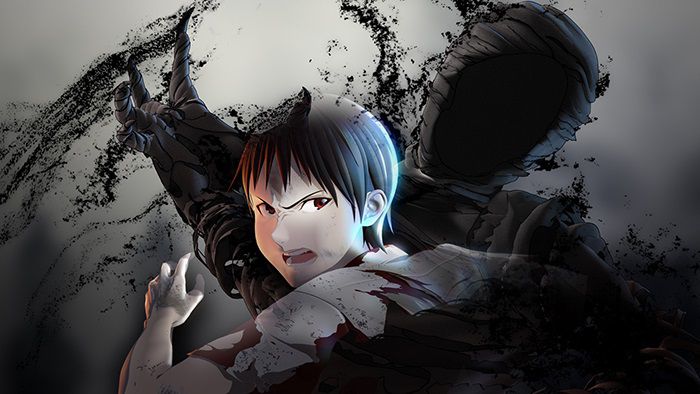 Ajin season 3 has been reported to be awaited by a hell lot of fans throughout the world, and their wait may soon get over as the studio concerning with the manga and the anime is in the talks of the development of “Ajin season 3”. Ajin: Demi Human manga is written by Gamon Sakurai and it was adapted into anime and movie versions by Polygon Pictures. Ajin movie trilogy has ended with the release of their last movie back in September 2016. Following the footsteps, there are huge possibilities that the Ajin season 3 will be soon released in order to complete the story and to conclude the anime series too.

Ajin: Demi Human is a story of a student named Kei Nagai who learns the fact that he is immortal “Ajin” when he is hit by a truck. He becomes wanted by the government because they tend to capture the Ajin and perform various inhumane experiments on them. His childhood friend, Kaito helped him to escape from police and government employees. An Ajin conflict rises up in order to oppose against the cruelty against Ajins by the government. Kei stops the movement and takes out their leader, Satou when he finds out that the real motive of Satou is to use the conflict to create an army of immortals in order to take over and rule Japan. 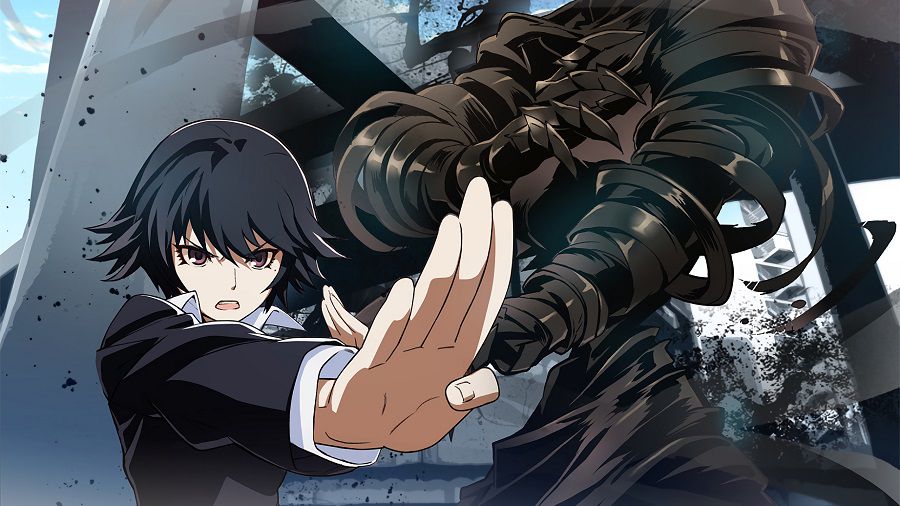 It is not like Polygon Pictures stopped making new content, they released three OVA episodes after the season 2 of the anime. Polygon Pictures’ CEO, Shuzo Shiota claimed in a blog that there are good chances that the Ajin season 3 will happen. Until now, there have been 51 chapters to the Ajin light novel is written and published by Sakurai. New chapters to the series come out on monthly basis. Ajin season 1 was almost honest to the manga whereas its second season completely deviated away from the manga.

However, during the release of the season 2, there were not enough source material and the next major story arc is still incomplete. Therefore it was not very much liked by the audiences but it didn’t gather many ill comments, just what happened with the second season of Tokyo Ghoul which might have decreased the chances of Tokyo Ghoul Season 3. But for the Ajin season 3, fortunately, there are enough volumes for the content to pull out another season.

Spoilers for the Ajin season 3 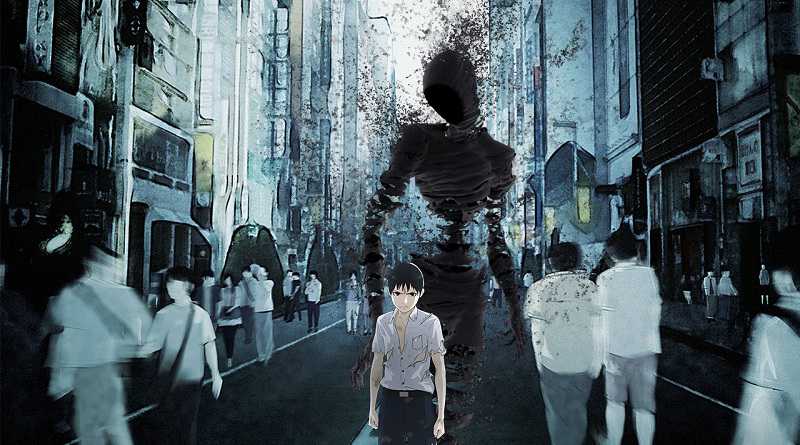 Ajin season 3 will come with the return of Satou from the custody of US forces. It will be revealed that Satou made political relationships with the higher ups of the US government. Satou offered them full political support once he over takes the Japanese government. He will return to Japan with new and upgraded weapons of the US forces while his Ajin revolutionaries will be already waiting for him. Now Kei, Tosaki, and Kosabe will be contacted by the Japanese government in order to help them overcome the Ajin conflict for once and all. In return, Kei will ask the government to leave all the Ajins alone and let them live a peaceful and harmonious life after Satou is taken down.

When We Can Expect Ajin Season 3 Release Date

There have been no official announcements by the Polygon Pictures about the Ajin season 3 except the blog where they confirmed that it will happen for sure. We still have no clue when the Ajin season3 will start development. But we and all the fans of the series waiting for it to come out soon.