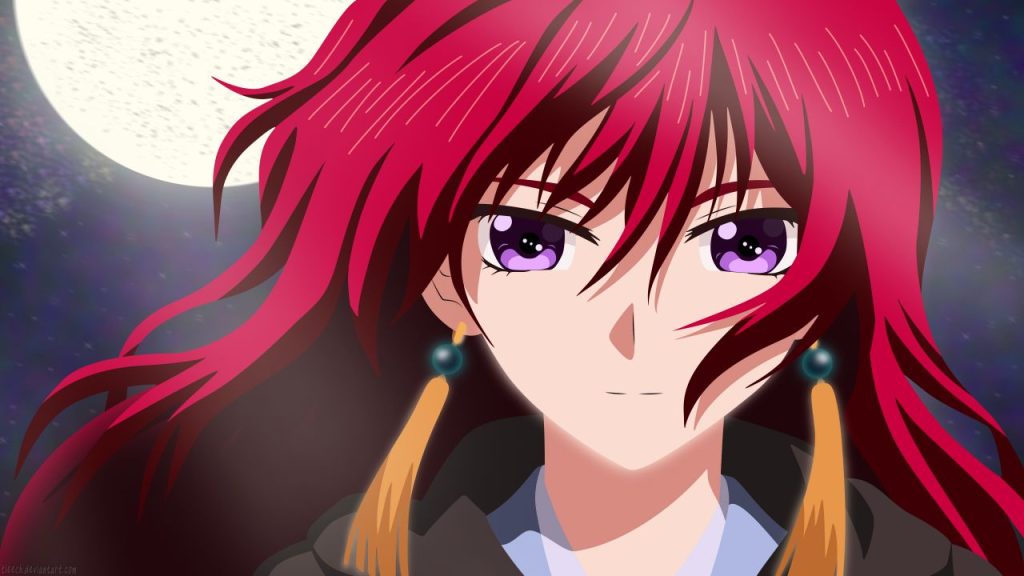 Yona Of The Dawn Season 2: Renewed? 2020 Release? Everything To Know

Fans had many expectations from Akatsuki no Yona: Yona Of The Dawn Season 2 after the critically-acclaimed anime debuted. However, despite its popularity, the studio is yet to make any official announcements related to the future of the show. After waiting for more than five years, it’s finally time to ask some serious questions. Will Akatsuki no Yona Season 2 ever release? Here’s everything we know about it.

Back in 2014, Mizuho Kusanagi’s popular manga series was adapted into an anime by a Japanese animation studio, Pierrot. Fortunately, the anime impressed millions of fans in Japan and globally with its strong female lead. The series became an instant hit and received high ratings from both critics and audiences alike. Well, while everybody was sure that the show deserves a second outing, the studio didn’t take any step. As of today, it’s still unclear if there will be a Yona Of The Dawn Season 2 or not.

Will The Anime Ever Return?

While there hasn’t been any official confirmation, chances for a second season remain pretty high. Unlike American TV shows, sometimes Japanese animes take quite a while to return on screens. Several popular animes like One-Punch Man (returned after four years) and Log Horizon (will return in October 2020 after six years) fall in the category. Hence, looking at its popularity, it’s easy to assume that Akatsuki no Yona may come back at some point in time.

On the other hand, back in 2014, a Fandompost revealed that the anime adaptation was planned to have two seasons. Besides, it also said that Yona Of The Dawn Season 2 would air after one and a half year gap. Sadly, it’s been several years since the statement came out, and the studio is yet to renew a second season.

However, some fans around the internet believe that a 2016 tragic event can be a major reason behind the delay. Back in April 2016, the Kumamoto earthquakes took the lives of at least 50 people in Japan and injured around 3,000 of them. Sadly, Akatsuki no Yona manga creator Mizuho Kusanagi, was one of the injured victims. She announced that the incident would be a setback to the continuation of her work. Luckily, the manga creator soon recovered and published several new volumes since then.

Is There Enough Content To Create Akatsuki no Yona Season 2?

Kusanagi’s popular manga series originated in 2009 and began serializing as tankōbon volume by 2010. As of now, it has a total of 31 manga volumes with the latest one that came out in December 2019. The manga is still running and may get many more volumes in the future.

The debut season of the anime covered around eight manga volumes in 24 episodes. Hence, Yona Of The Dawn Season 2 has more than enough source material to adapt. In fact, the studio can also create a third installment with the amount of content left.

When Will Yona Of The Dawn Season 2 Release?

Despite having no official renewal, Akatsuki no Yona Season 2 has quite a few possibilities of return. The anime is still in high demand and may become a profitable project for the studio. In fact, with the potential it has, other studios and platforms like Netflix may pick up the anime for another run.

However, considering that more than five years have passed, Yona Of The Dawn Season 2 barely has a few years to grab the opportunity. The chances for its renewal are decreasing with every passing day and may exhaust after a couple of years. Hence, fans must give up on the anime if no news comes up by 2021 or 2022. On the other hand, even if Akatsuki no Yona Season 2 is greenlit today, it may not return anytime sooner that late-2020 or early-2021.

Do you want another season of the anime? What are your expectations from Yona Of The Dawn Season 2? Tell us in the comments below.