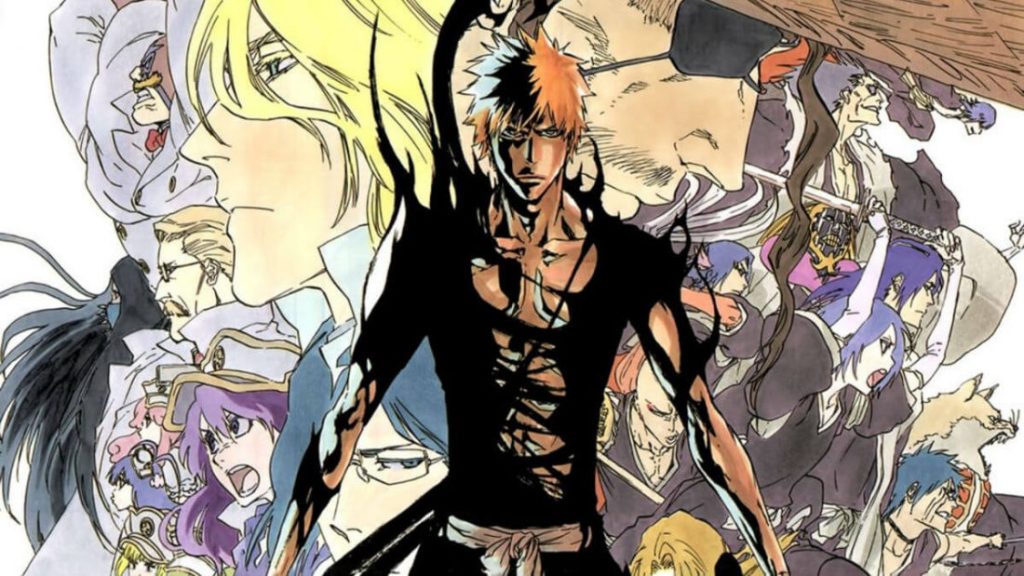 When everyone thought they would never see the proper conclusion of one of their favorite anime series, the makers surprised them by announcing Bleach Season 17. This announcement took place on the 20th anniversary of the manga series last year. It has been nine years since viewers last saw this show on the screen. Therefore, they are now even more excited to see the final arc getting animated. On the other hand, some of its fandoms are happy their childhood days are about to return.

Bleach is a Japanese action-adventure shounen anime series. It is an adaptation of the legendary manga series of the same name by Tite Kubo. Studio Pierrot picked up the story and produced the television anime. It made its debut way back on October 5, 2004. Since then, the production studio has released 16 seasons of this show which have a total of 366 episodes. Its last episode aired on March 27, 2012. Since then, the fans were demanding another installment. Even though it took time, the makers finally listened to their demands and fulfilled them last year.

Last year in March 2020, on the occasion of Bleach’s 20th-anniversary project, Weekly Shonen Jump Issue 17 revealed the makers finally renewed Bleach Season 17. They also revealed that the upcoming installment would adapt the Thousand-Year Blood War arc from the manga series that is also its conclusive arc. The fans have been waiting for this news for the past eight, and when it finally arrived, it broke the internet. Later, the officials also confirmed that the final arc’s anime adaptation would be uncensored. Shonen Jump posted an official announcement video on Youtube as well. It announced an OVA episode titled “Burn The Witch” as well, along with the seventeenth season that was already released in 2020.

Which Chapters From The Manga Upcoming Season Will Follow?

As we mentioned above, the upcoming installment of the anime series will adapt the final arc of its manga series. This arc is known as the Thousand-Year Blood War arc. It runs for over 200 chapters in total. This arc began from Chapter 480 and through the final chapter. The manga series has a total of 698 chapters, and that means Bleach Season 17 will exactly cover 218 chapters. So, it might be possible that it will come up in different cours. There is also a possibility for its 18th and 19th seasons as well.

Which Studio Will Take The Command For Its Animation?

During the announcement of the anime’s upcoming season, the makers didn’t reveal that which studio will be animating the final and the most-awaited arc of the manga series. When the anime debuted back in 2004, it was Studio Pierrot that handled its animation. The acclaimed studio is known for animating the immensely famous Naruto franchise. Hence, it also showed its caliber with all sixteen seasons of the Bleach anime that ran for eight long years. So, it is almost obvious that they will be called back to wrap up their unfinished work with Bleach Season 17. However, neither the production studio nor anyone involved with the manga has confirmed this news so far. It seems like the fans have to wait a little bit longer to know which studio will animate the upcoming season of the anime.

In the 16th season of the anime, viewers saw that Ichigo Kurosaki had lost all his powers. Not only that, but he also struggled to regain them. Rukia Kuchiki was assisting Ichigo in gett ing his powers back. He barely managed to face off against Kugo Ginjo with the help of the members of the Soul Society.

Meanwhile, the hard-fought union is crushed when Hollows disappears mysteriously. No one had any clue about who is actually behind it. Ultimately, a new group of soldiers known as the Wandenreich launched an attack. The Wandenreich, which translates as the Invisible Empire, is a confidential group of the Quincy. A thousand years back, the Quincy met a defeat in the war against the Shinigami. As a result, they escaped and built a hiding place. For all these years, they have been using their time to gradually gather their power.

Now, in Bleach Season 17, the fans will see Ichigo disappearing somewhere and the chaos breaking out. The Wanderich’s secret group will finally launch their attack on the Soul Society resulting in an all-out war between the Shinigami and the Quincy. Ichigo will undergo intense training in order to become stronger so that he can fight back and save the Soul Society.

How Many Episodes Will The Next Season Have?

The anime series has never had a constant number of episodes in its previous installments. The lowest count is seven episodes from the 11th season, and the highest count is 51 episodes from the 14th season. So, the upcoming installment’s episode count can fall anywhere between these numbers. As we mentioned above, the final arc is 218 chapters long. Therefore, if Bleach Season 17 adapts the entire arc, it will come up with at least 50 episodes.

Ever since Shonen Jump announced the 17th season of the anime, fans have been continuously asking about its release date. The makers already confirmed that it would premiere sometime this year. Since it didn’t premiere in the current session, it would likely come around the second half. Bleach Season 17 will most likely premiere in the winters, i.e., around December 2021. Attack On Titan Season 4 Part 2 is also scheduled for the same time. So, if both of these anime premieres around the same time, then the otakus from around the world will certainly have a banger year.