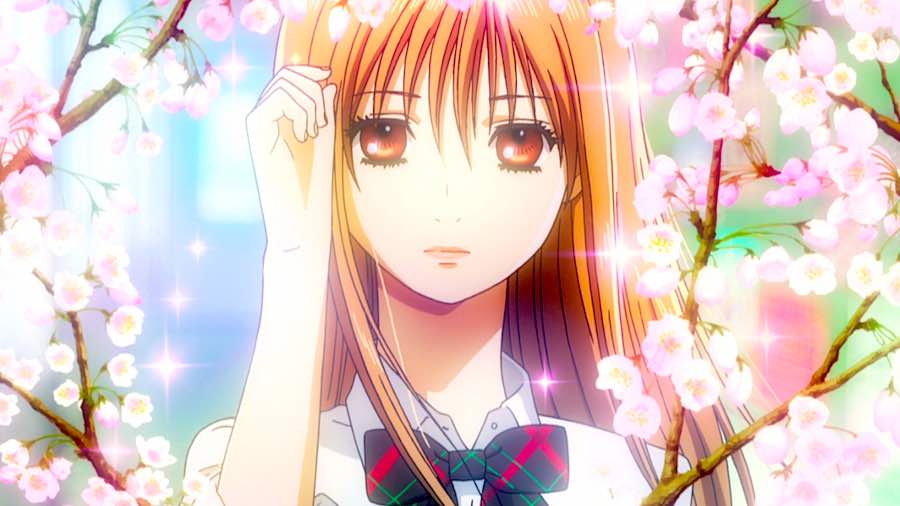 The long-awaited josei anime ‘Chihayafuru Season 3’ was having a comeback this spring. The second season released in 2013, since then fans are anxious to know about the Chihayafuru 3. Earlier, a release date was announced, but then anime got postponed.
After the release of the upcoming season’s poster, fans expected Chihayafuru Season 3 to release around in spring of 2019. The poster includes Chihaya in the middle, on the left Taichi, and Arata is on the right side. Autumn red leaves surround the characters that give off some fresh vibes of the new season. Moreover, they are holding a Karuta card on their head that depicts their inner thoughts. The poster fairly hints the storyline of the upcoming season.
https://twitter.com/pkjd818/status/1071673327196942336
On Friday 26 April, through the official twitter handle of the anime, a fantastic announcement was made. The artist who performed the opening theme songs of both seasons, 99RadioService, is returning for Chihayafuru 3. The new opening theme is titled “COLORFUL.” Moreover, the end theme song “Hitomebore” (Love at First Sight) will be performed by Band Harassment.

What Fans Have Seen So Far?

Chihaya Ayase is a beautiful, headstrong young woman with a passion for Karuta. Karuta is a card game that involves classical Japanese poetry. Without thinking of herself, Chihaya has supported her younger sister’s modelling career.
As a child, she was introduced to the game by a transfer student Arata. Arata is a quite skilled and talented player of Karuta game. Moreover, as Chihaya grow up, she separates from Arata. But now, she dreams of becoming a professional Japanese Karuta player because of Arata. In high school, she joined the Karuta club with her teen friend Taichi where they learn more about game techniques.

Later on, she strives to find Arata and expressing the love that she has for him. After finding Arata somehow, she discovers that he has quit playing Karuta due to personal reasons. Chihaya and Taichi were determined not to let Arata’s passion go waste. Moreover, they continue to encourage him. Where they also teach him that striving for the goal, is the key to ultimate victory in life.

As mentioned above, the release of the anime has been delayed due to slow production. However, the next installment is now schedule to release in October 2019.
Fans have been waiting for so long and the delay news surely disappointed them. In response to the chaos over social media, the staff politely apologizes for the delay. But did not explain the real reason behind the suspension in the release of Chihayafuru Season 3. They added that the staff would work hard to deliver superior work. The Madhouse team was also grateful and thanked fans for their support.

But one thing is sure that the third installment will adopt a two cour season. That means the anime will have around 25 episodes in total. The information pleased fans somewhat to have more patience till the premiere of the series. Stay tuned for more updates.