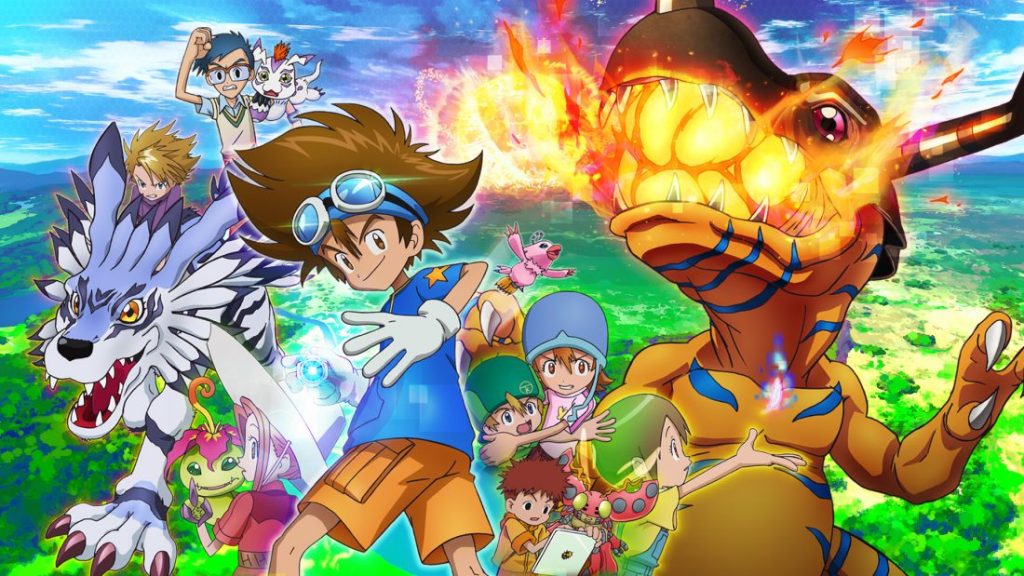 The title of Digimon Adventure Episode 47 is “The Villains Of The Wastelands.” After two rogue Digimon gangs kidnap Joe and Gomamon. Hence, Taichi, along with others, will go on to rescue them. The upcoming episode will also introduce a new character named Nohemon. It is also known as the ‘the water keeper.’ As of now, fans are very excited to see this new character and exploring its powers.

The reboot of the popular 1999 show of the same name is doing great so far. It caught the attention of the viewers and received a great early response from the critics as well. The show is getting more and more interesting with every single episode. As a result, fans are looking forward to seeing its upcoming issues. So, when will the 47th episode come out? Here are all the latest details.

According to the preview and the synopsis of the upcoming episode, Taichi will run into two outlaws Digimon gangs. They will kidnap Joe and Gomamon. The gangs are fighting fiercely in the wastelands over a water source. Thereby, Taichi will now go on to rescue them, but a new character named Nohemon will also accompany him.

Nohemon already battled those rogue groups but to protect the peaceful water source. Therefore, now in Digimon Adventure Episode 47, the water keeper will assist Taichi. He will help in defeating the outlaws to rescue his friends and preserving the water source. Now, it will be interesting to see what strategy Taichi and Nohemon will use to crush those criminal Digimon groups once and for all.

In the 46th episode of Digimon, the viewers saw, Saphiroyhmon No. 6 revealing that he learned the location of the Chosen ones, and they’re about to reach FAGA. Meanwhile, in the mountains, everyone stopped after hearing Joe. He is not aware of Saphiroyhmon No. 6 was following them. Therefore, he continues to tell everyone that he saw a weird green thing in the sky. Later, a huge green eye appeared in front of them, and Joe quickly realized that he saw a small one earlier. The Chosen Ones understands Joe was telling the truth all this time. All of a sudden, the huge eye produced a light that began to pull everyone towards it.

The fans are curious to see what Nohemon and Taichi will do to stop the rogue Digimon groups. Digimon Adventure Episode 47 is all set to release on Sunday, May 9, 2021. Fans can see the new episodes of this reboot on AnimeLab and Crunchyroll.