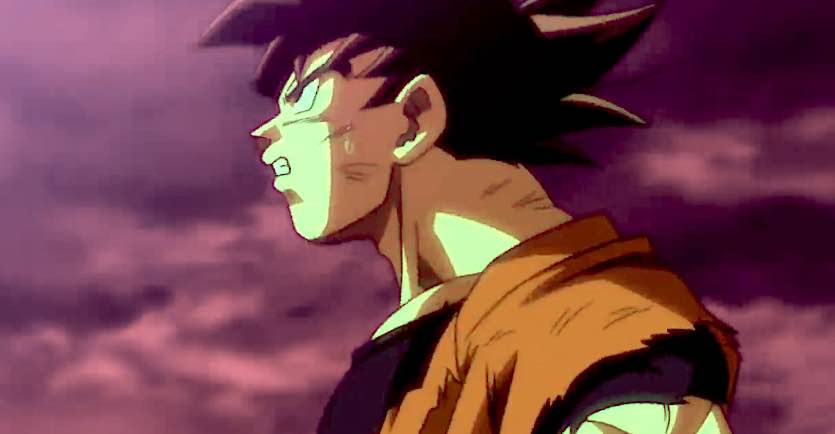 Dragon Ball Heroes Episode 7 is set to open a new arc known as “Universal Conflict Saga: Dawn of War”. After a mind-blowing ending of “Prison Planet Arc” (Episode 6) fans are giving a positive response to the promotional series. And the studio is gearing up for another episode.

The studio released a preview of Dragon Ball Heroes Episode 7 which revealed major spoilers about the Universal Conflict Saga. The preview starts with the scene where some of the characters says, ‘The multiverse devasted.’ Followed by the clip where planets of all universe explode.
And later part of the clip shows the flashy entry of Merged Zamasu with his mysterious comrades. Zamasu looks way stronger. Moreover, it seems that their goal is to defeat the Omni King. After his appearance, Kefla engages him in a fight. But Zamasu is dodging her moves with ease. Kefla was also seen giving a good fight against the Tuffle Twins.
Many fans have speculated the appearance of Jiren in the Dragon Ball Heroes Episode 7. The first episode of Universal Conflict Saga will majorly be focusing on Vegeta, Future Trunks, Kefla and other characters from the Universe 6. At the end of the preview, fans also noticed that mastered ultra instincts Goku is standing between Jiren and Hit. Fans are doubting that is it going to be the same Goku from the Tournament of Power? We’ll find out soon.
https://www.youtube.com/watch?v=mTY71JJikeg
“Super Dragon ball heroes” is an anime adaptation from the original arcade game and is meant to be a promotional release for the game. So at first, it was expected the anime will have a couple of promotional episodes, but the success of the series has made the creators to come up with more episodes.
The game is one of the top earner latest digital card fighting game in Japan. This game was developed by Dimps with improved graphics and can be played with seven characters and provides fantastic and realistic experience to the player.

The release of Dragon Ball Heroes Episode 7 was confirmed followed by the premiere of Episode 6. The sixth episode was assumed to be the last installment of the promotional anime as the episode was titled as “Final battle.” But worldwide fans are praising the series and animators are forced to produce more episodes. Dragon Ball Heroes episode 7 is titled as “Zamasu Revived?!”. The episode is scheduled to release on January, 10.