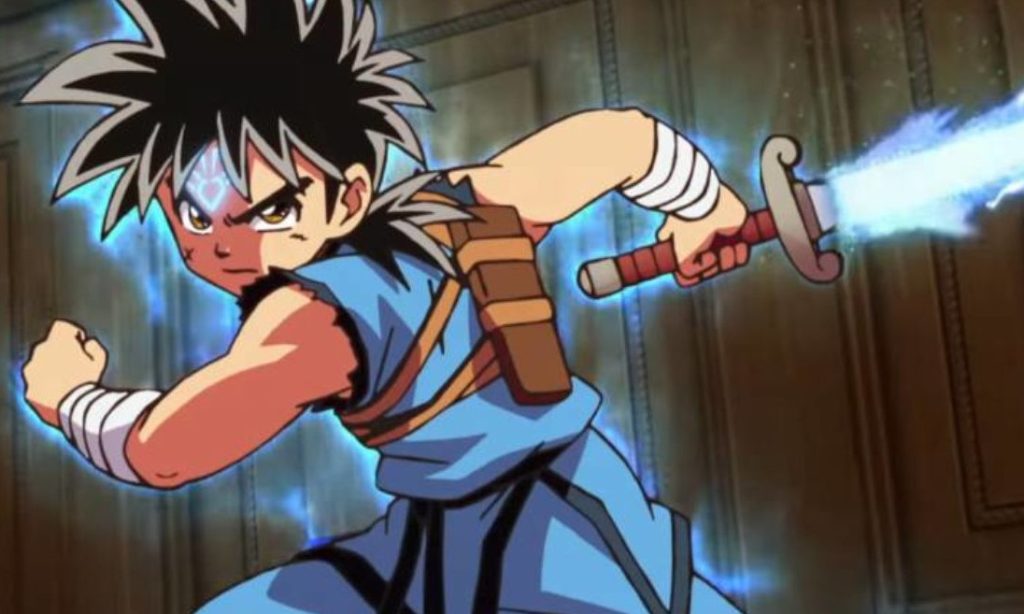 The title of Dragon Quest Episode 33 is “Zaboera’s Scheme.” The previous episode was quite intense, and now its fans are looking forward to seeing the upcoming one as well. Dai just fought with Baran and is still exhausted, but it seems like he won’t get any time to rest as now he will deal with the Dark Lord.

The modern reboot of the 1991 anime show of the same name is receiving a great response. The viewers really think that the new one is better. As a result, the show managed to catch the attention of its old fans as well. Now everyone is waiting for the forthcoming episode to see the adventures of Dai. So, when will it come out? Keep reading to know.

The preview of the next week’s episode is revealing that Dai and his friends stopped at Merle’s house after their intense battle with Baran. However, it seems like the Dark Army is in no mood to let them rest. Now, the desperate Hadlar comes to assassinate Dai. He gets the last chance from Dark King Vearn and Zaboera, the mystic bishop.

The official synopsis of Dragon Quest Episode 33 also surfaces online and is indicating the same. It reads, “The Dark King Vearn gives Hadlar one last opportunity to reform himself after his consecutive failures, and the Dark Lord strikes Dai and his friends while they are still recuperating from their fight with Baran.” Therefore, the fans can expect to witness another intense fight in the upcoming chapter as well.

In the 32nd episode of Dragon Quest, the viewers saw Baran unleashing his lethal Demon King sword in order to pierce Dai. Baran almost killed his son with his furious attack. However, in the end, he kicked him. Crocodile and Hyunckle were watching this fight. They wanted to buy some time for Dai so that he can heal and fight back with his fat her. Later, Baran blew his son in the air, but he counters it with a hammer punch. He exchanged some blows with his father, and Baran realized that his son has grown stronger. However, Baran is still stronger than him, and later, he manages to slash Dai’s chest with his Demon King sword.

The show will continue to follow its weekly schedule without any break. Dragon Quest Episode 33 will release on Saturday, May 22, 2021. The fans can stream the new episodes of adventures of Dai on Crunchyroll.