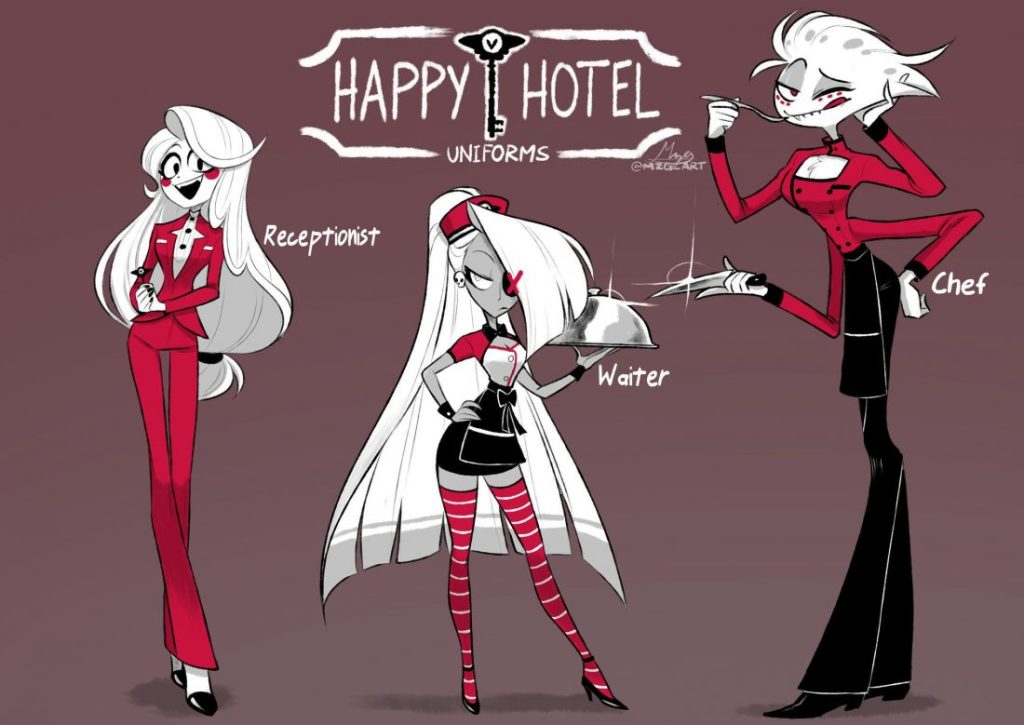 When is the Hazbin Hotel Episode 2 releasing? Hazbin Hotel is a recent American black comedy animated series that debuted on the YouTube channel Vivziepop, free for all audiences. For those of you wondering how a YouTube series can be this popular, you must check out the stats of this channel. The Vivziepop YouTube channel has a high viewership count with over 3.27 million subscribers.

As of now, Hazbin Hotel’s inaugural episode has gained over 59 million views. The fans are eagerly waiting for a second episode to release soon. So, let’s explore the possible release dates of the highly-anticipated episode.

It has been two years since the first episode of this American animated series, as it came out on October 28, 2019. Two years is a long time considering that the makers only released an episode and not an entire season like other shows. In 2019, right after the first episode’s release, the show maker Vivienne Medrano said on her Patreon wall that episode 2 would not be releasing any time soon.

This was the last official announcement that we heard about the show. After this, it seems like everything was dragged under the rag. Despite only having released a single episode, the show attracted a huge fan base that constantly demands a revival. But the YouTube channel responsible for the show went on to create an entirely different show of the same genre. Vivienne released another series based in the same world called Helluva Boss in October 2020. Although the show is set in the same world as Hazbin Hotel, the characters and plot differ from the former.

Which Characters Are Returning?

It is easy to speculate the character list of Hazbin Hotel Episode 2 since a lot of the story remains untold in the series. Fans can expect to see the return of characters such as Exterminators, Vox, Valentino, Velvet, Rosie, Razzle, and Dazzle. On the other hand, Helsa Von Eldrich, Mimzy, Baxter, Crimini, Molly, and Arackniss could also return in the next episode. We hope the makers decide to bring back all the characters we fell in love with, in the pilot episode.

The Pilot episode of Hazbin Hotel was released on 28 October 2019. Ever since, the show has gone into hibernation. No news from any official source has come out about the series’ fate. Even then, the show managed to garner a vast and loyal fan base that demands a new episode. As of now, even this fandom has failed to make the show return to the lists of YouTube. It seems like the makers have no plan to revive the show just yet. This means that we do not have a release date for Hazbin Hotel just yet.

If the worldwide pandemic continues to persist at the same rate, we can expect further delays in the project. Currently, a 2022 release date seems the most probable one for the next episode. Even though the fans are eager for another installment, nothing can fall short of the safety of the creators. Are you excited to watch Hazbin Hotel Episode 2? Let us know what you think about the show’s revival. For more updates on upcoming shows, keep an eye on this corner.