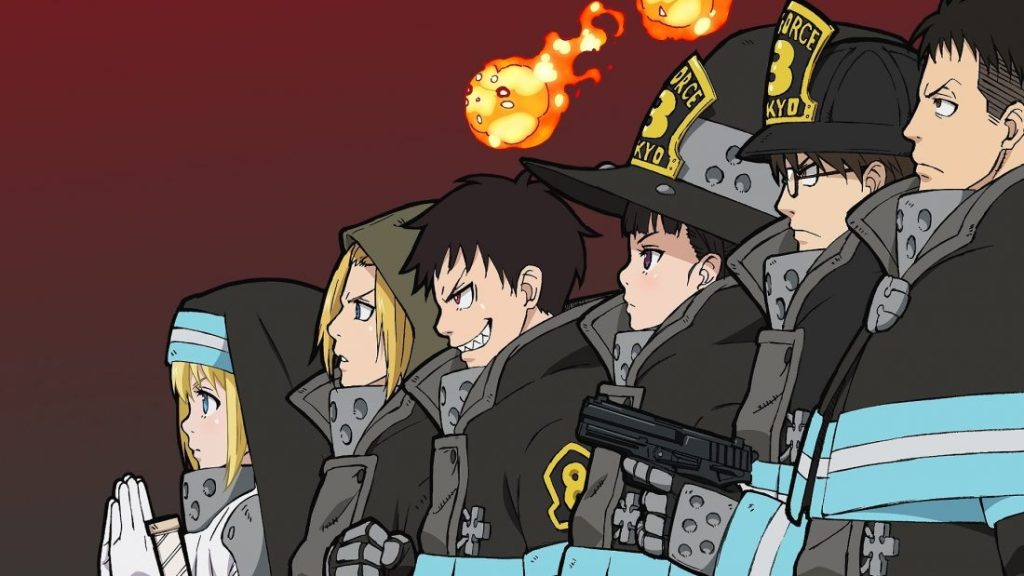 Fire Force Season 3: Canceled Or Renewed? Will It Be The Final Season? Everything To Know

The second season of Fire Force ended only two months back, and the fans are already asking the whereabouts of Fire Force Season 3. It is one of the most famous anime shows of recent times. As a result, the fans are getting desperate to know the fate of the series. So, will there be its third installment, and when will the fans be able to see it? Here are all the latest details.

Fire Force is a Japanese adventure dark fantasy anime series. It is an anime remake of the manga series of the same name by Atsushi Okubo. The makers have released two seasons of the anime series so far. Both of them ran for 24 episodes. The anime made its debut on July 6, 2019. Its second season premiered last year on July 4 and ended on December 12, 2020.

David Production produced the first two installments of the anime series. They did a splendid job in animating the series. However, they haven’t updated the fans yet regarding the third season of the anime. The fans are still waiting for them to renew the show for Fire Force Season 3.

But it seems like this time, both announcement and the production of the anime will be delayed a little. David Production is currently busy in the production of Atsushi Ohkubo’s manga series. Along with it, they have several other projects as well, which will release this year. Therefore, the fans can expect a little delay in the renewal of the anime officially.

Will The Anime Conclude With Its Third Season?

Currently, all the reports are suggesting that the anime will conclude with its third season. The manga series is already moving towards its end. Chapter 235 of the manga begins the arc titled “The Final Pillar Arc.” It is likely that the manga will end before Volume 30. Therefore, the chances are great that Fire Force Season 3 will feature the final showdown of Shinra. Since Okubo already stated that Fire Force is his last manga series. Therefore, there is no possibility that the fans will see the sequel of the anime series.

Fire Force Season 3: What Will Happen?

If the third installment really turns out to be the final season of the anime, then the fans can expect to see a lot of intense action in it. Plus, the storyline will also grow even more intense. In the next season of the anime, all the units will collectively work against the Evangelist. This is the real breakthrough as only Company 8 was making some efforts for its so far. Now, season 3 will witness all of them collectively solving the mystery of natural human combustion. However, the White Clads already have a strategy for that, and they will give them a really tough time.

This time, the fans of this anime series might have to face a hiatus. As we mentioned above, the studio is currently busy with the production of several other projects. So, it is likely that the third season will be delayed a little. The fans can expect Fire Force Season 3 to premiere in the first half of 2022.