Despite the huge controversy around its first season, a large number of fans seemed to like the anime and rightfully so. Aside from a few issues, the series has some interesting plot turns to offer. Moreover, White Fox’s animation on this project is worth a watch. A film adaptation of the popular franchise came out recently. Yet, the demand for Goblin Slayer Season 2 is still sky-high. Will it ever return? Here’s everything you need to know.

Goblin Slayer is the anime adaptation of a 2016 light novel series of the same name. The television series debuted at the screens back in October 2018. A film version came out recently in February 2020. Hence, fans are now expecting a second season to release. Sadly, the viewers may have to wait for quite some time to watch new episodes. Although the ultra-violent anime series is likely to return.

A few months after the conclusion of Goblin Slayer Season 1, showrunners ordered a film version of the series. Goblin Crown took almost a year under production. Promotions began at the beginning of 2020, while the movie premiered on February 1, 2020. It centres around the Noble Fencer’s redemption against the goblins.

The Goblin Slayer, the Priestess and his crew rescue a young swordswoman. Being a rape survivor, the Noble Fencer intends to seek her revenge and reclaim a sword that the goblins stole from her. In the process, they soon discover that the goblins have now become much smarter than before. Hence, the fight becomes tougher this time.

Despite having an intriguing plot, the Goblin Slayer movie failed to match the standard of its anime series. The creator attempted to make the goblins more human-like this time. A large number of fans resented the alteration. Besides, unlike most of the storylines in the first season, Goblin Crown does no justice to Noble Fencer’s plot development. Hence, the film received below-average ratings by the few people that came to watch.

Will ‘Goblin Slayer Season 2’ Ever Come Out?

Due to the poor performance of the Goblin Slayer movie, fans have begun to doubt the future of the anime series. Well, there’s nothing to worry about as White Fox has already announced the renewal of the second season. As per reports, the renewal came along the end credits of the first installment. The finale episode ended with a message confirming that the Goblin Slayer will return.

On the other hand, the first season of the anime was pretty profitable for its producers. Its Blu-Ray and DVD sales were impressive, while it also increased the sales of its light novel and manga series. Considering that the LN series and manga both are currently in the run, the release of Goblin Slayer Season 2 can promote upcoming volumes.

Well, despite failing to impress people, the Goblin Crown movie sold many copies of Volume 12 of the light novel series and Volume 9 of the manga. The manga volume came out on February 12, 2020, whereas the LN volume was released two days later. Looking at the stats, a 12-episode season can be much more favorable for the publishers. Hence, it hard to say believe that Goblin Slayer Season 2 will ever get off the list. 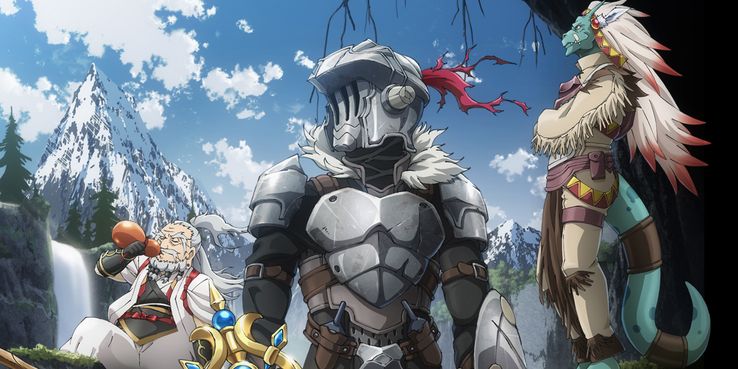 Besides, a film of the franchise just release and the production studio may take a while to pick another Goblin Slayer project. Besides, the recent Coronavirus (COVID-19) outbreak can cause a significant amount of delay in the process. While chances for its renewal are still high, fans will have to wait for the situation to get favorable.

Unlike US television shows, it’s not unusual for animes to have long gaps between installments. In fact, in some cases, the sequels can take as long as four years to return. Hence, fans shouldn’t worry if White Fox takes a while to form a decision.

The anime adaptation of the popular franchise came out in 2016. The debut season only covered the first two seasons in its twelve episode run. The 2020 Goblin Crown movie picked up the plot of the Goblin Paladin, Volume 5 of the LN series. Hence, Goblin Slayer Season 2 has quite a few novel volumes to adapt its plot. As per now, the upcoming installment is likely to tell the story of Volume 3 and 4. However, the studio may pick up a few chapters from Volume 6 or 7. 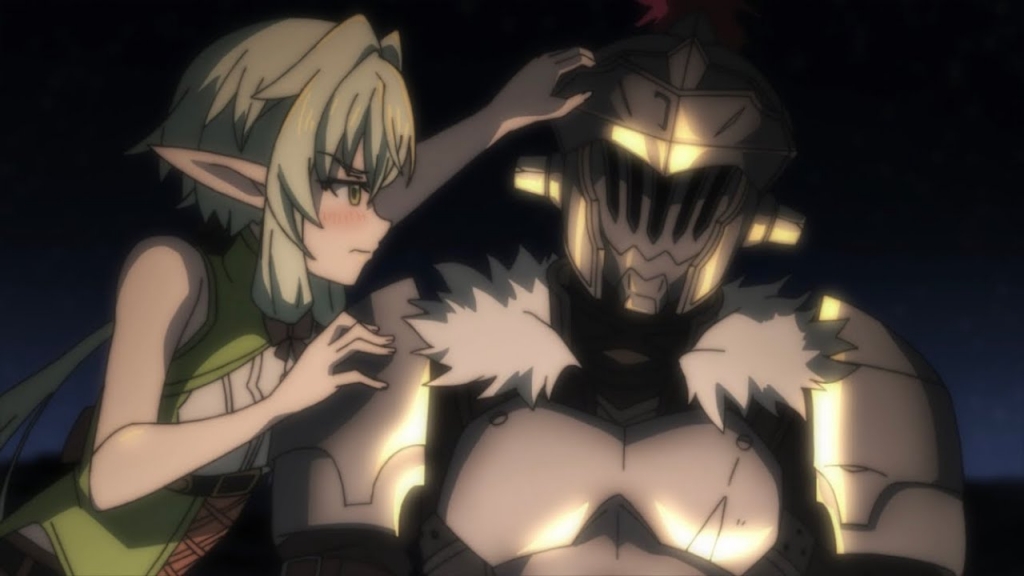 Aside from that, with the amount of source material available, White Fox can easily continue the franchise. The remaining light novel can be used to create at least two more seasons of the popular anime.

Goblin Slayer Season 2: [SPOILERS] What Will Happen Next?

As mentioned above, the second season of the popular isekai series is likely to be based on Volume 3 and 4 of the light novel series. Hence, the installment may open with the third volume that features the Goblin Slayer on a new mission. The Goblin Slayer-san aka Orcbolg and Priestess will be off to rescue kidnapped maidens from goblins lurking in a mine. However, this time the goblins have become smarter. They now have equipment instead of simple tools.

The dangers increase as it is revealed that a member of Evil Sect called ‘Dark Elf’ is behind the kidnapping. Moreover, he intends to overthrow the Sword Maiden by leading a goblin attack. Meanwhile, Orcbolg’s party will try hard to defeat the villains. Fans will get to watch one of the best fights of the anime this season. 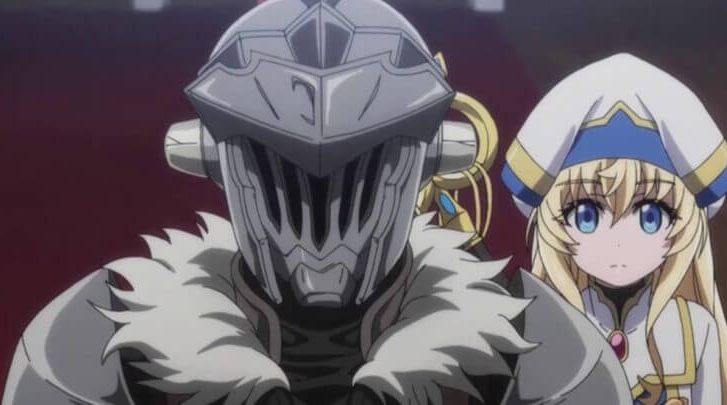 As of now, White Fox is yet to announce an official premiere date of Goblin Slayer Season 2. However, as per the current situations, the installment may take a while to release. A movie sequel of the story came out recently and the studio may not pick another project right away. On the other hand, the Coronavirus (COVID-19) outbreak has currently stalled most of the major productions. It may cause a significant delay in the production of the sequel as well.

Henceforth, fans may not get to watch any new episodes until 2021 or 2022. Although we promise to update this section as soon as the release date comes out.