Fans of the popular anime are worried about its future. Mob Psycho 100 Season 3 is currently one of the most anticipated anime series of this year. The last season ended back in April 2019, and viewers haven’t heard anything from the creators yet. Has Studio Bones ordered another season of Mob Psycho? Here’s everything to know.

Most of the animes of the world are created only with the intention of promoting its source material. However, Mob Psycho 100 Season 3 turned out to be a bigger deal for the producers. Not only did the anime adaption help in selling more copies of its manga series, but it became a brand itself. Upon its debut back in 2016, the anime became the talk of the town with high ratings and reviews. Hence, as of now, a third season is high in demand amongst masses.

Will ‘Mob Psycho Season 3’ Ever Come Out?

Fans had a lot of expectations from the second season of the anime, and it performed equally well. A third season was in demand much before Season 2 ended. However, Studio Bones or any other company related to the production of the show has refused to talk about it. Mob Psycho 100 Season 3 is yet to get the green flag.

However, looking at its popularity, the studio may soon renew the series for another outing. The first season was one of the biggest successes of the studio. Hence, they may not let go of potential profit from Mob Psycho Season 3. On the other hand, fans of the anime are expecting a proper end to the story. Besides, manga readers are hoping the third season to include the original ending as per the plot of the manga. 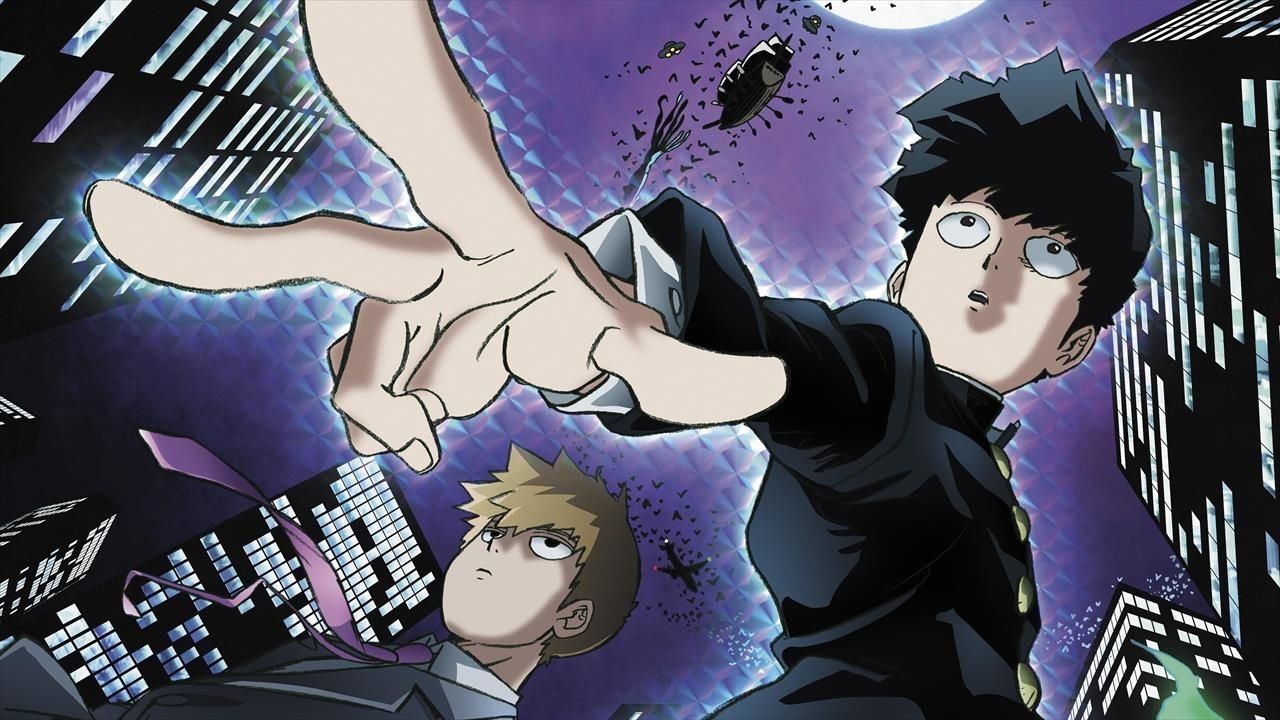 As of now, chances for the renewal of a third season are pretty high. Bones recently released the second OVA of the anime back in September 2019. Hence, the studio may take a while to wave the green flag for another Mob Psycho 100 project. However, speculations suggest that the announcement may arrive in a few months from now.

Is There Enough Source Material To Create Season 3?

The Mob Psycho 100 manga series created by ONE, began publishing back in 2012 and ended in 2017. It consists of sixteen volumes, including a total of 101 chapters. In fact, these chapters contain several sub-chapters inside them. The debut season of the anime series consumes the plot of around 50 chapters, whereas Season 2 ends with Chapter 92.2 of the manga.

Hence, the studio has almost 65 sub-chapters to create a future Mob Psycho 100 project. However, unlike the previous two seasons, Season 3 may not have enough content to create twelve or thirteen episodes. The remaining chapters of the manga consist of three main story arcs, including Broccoli, Telepathy Club, and the ???% arc. These story arcs can create a maximum of nine or ten anime episodes. 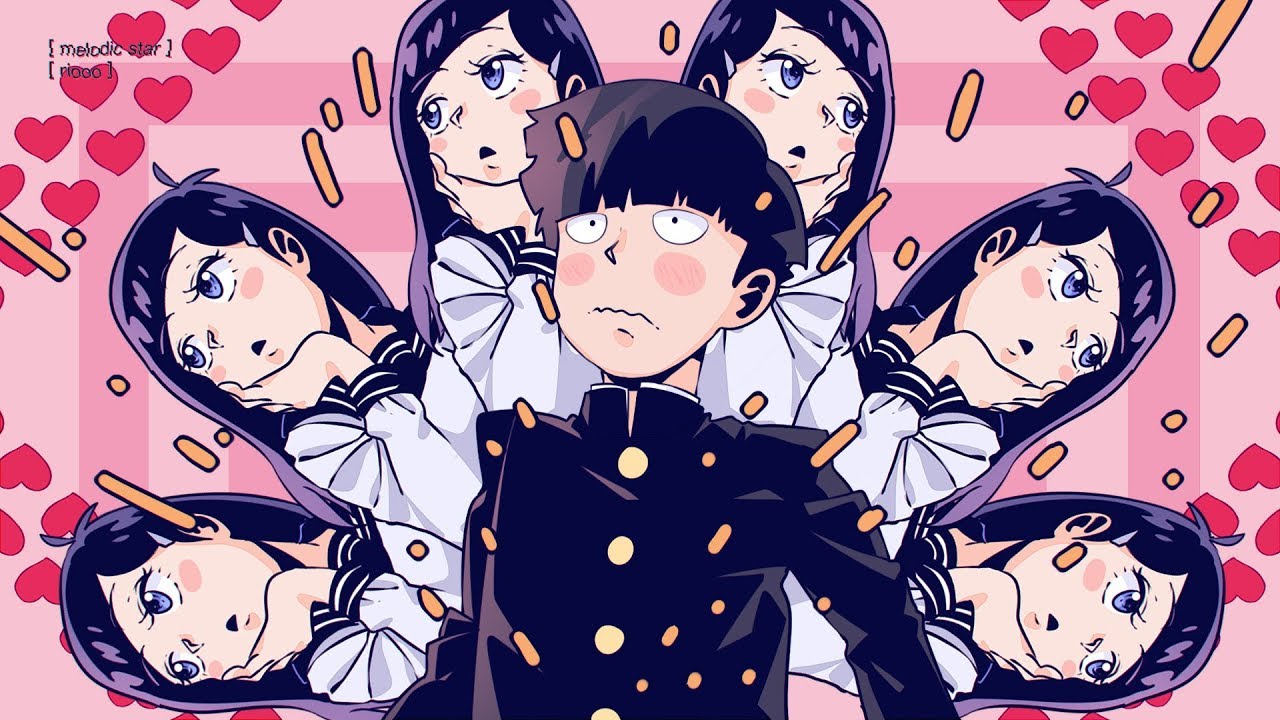 Hence, the studio may create a shorter installment this time. Or else they can include some filler content to stretch the episode count to 12 or 13. On the other hand, these story arcs can also be used to create one or two Mob Psycho 100 anime movies in the future.

Mob Psycho Season 3 Will Be The Last Season?

Studio Bones is yet to renew another installment of the popular anime. However, even if they plan to create it, Mob Psycho Season 3 would be the end of the series. The manga series has already ended, and S3 barely has enough content to become a full season. Hence, due to the lack of the source material, the third installment will be the last season of the anime. 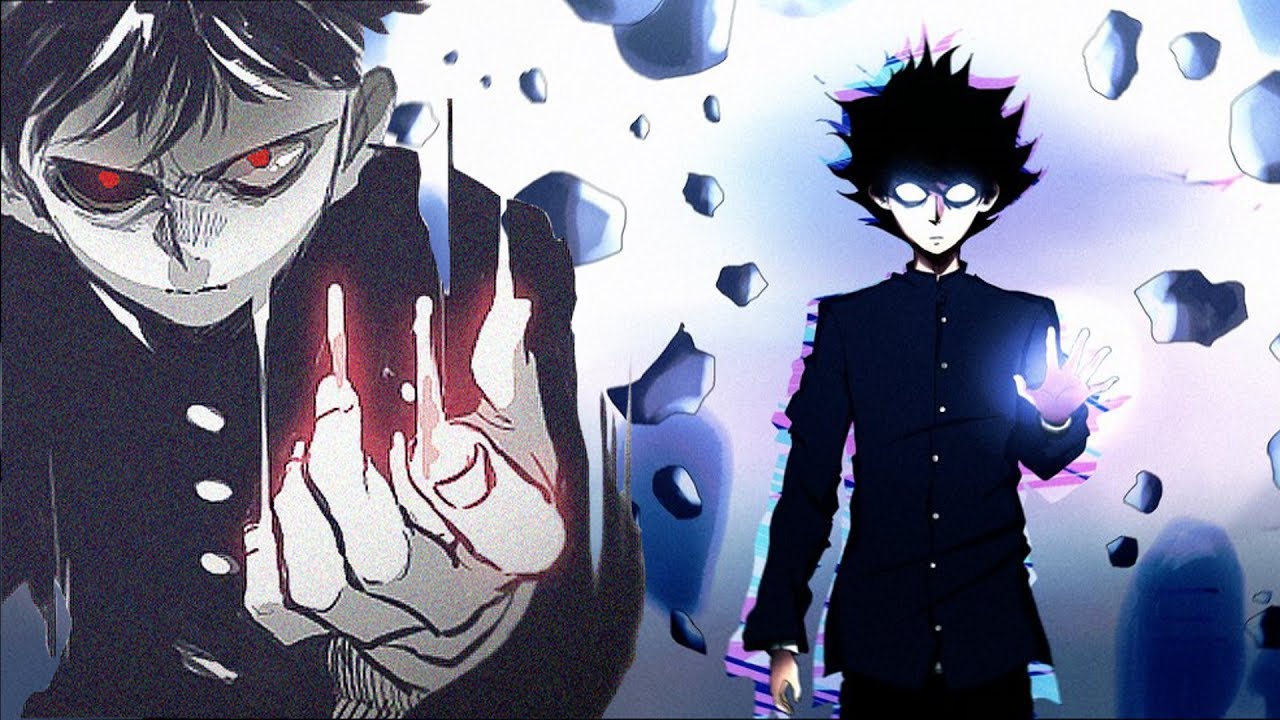 As of now, none of the companies related to the production of the anime have said anything about the renewal. Hence, it’s currently way too early to expect a premiere date. Besides, Studio Bones currently has a big list of projects (including My Hero Academia) coming up for the next year. Thus, Mob Psycho Season 3 has little to no chances of release anytime sooner than 2021.

Do you want another season of Mob Psycho 100 too? What are your expectations from the new season? Tell us in the comments below.