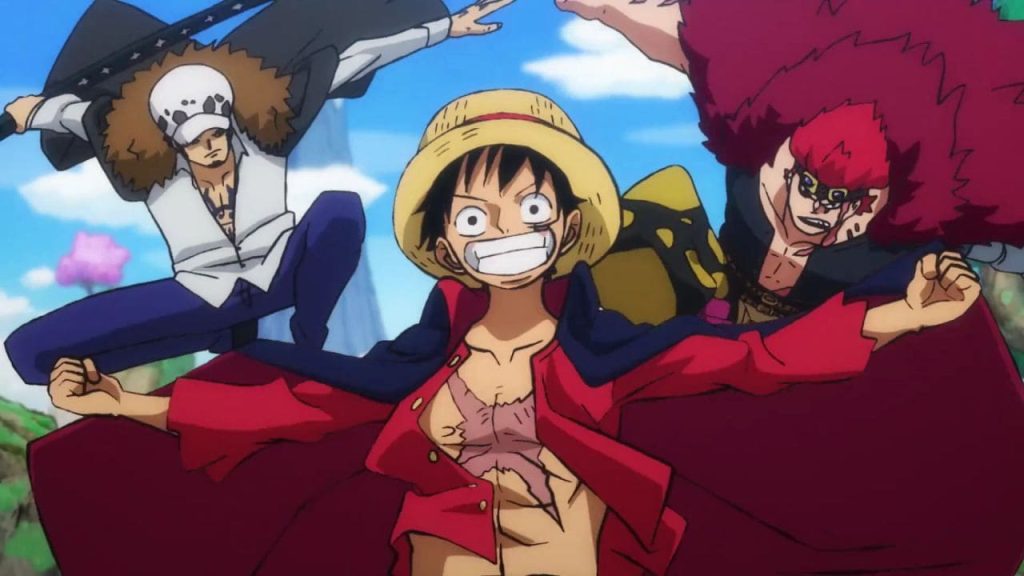 The latest issue of the One Piece manga series absolutely stunned the readers, and now they are getting desperate to get their hands on One Piece Chapter 1011. However, it’s time for Oda’s usual break, so the fans have to wait a little longer to read the next chapter of this legendary series. Well, it seems like the fight that includes Luffy, Kaido, Momonosuke, Zoro, and others will conclude very soon. This is because Luffy decided to take Kaido by himself and tells others to retreat.

He might have something up his sleeves which he will use to gain the upper hand in the battle against immensely strong Kaido. As a result, fans of the famous manga are very excited to see its next chapter in order to know who will get the victory? So, when will it come out? Here are all the latest details.

The forthcoming issue of the manga series will feature the conclusive battle between Luffy and Kaido. Zoro is heavily injured during the fight, so it is likely that Law will treat his wounds as he is a doctor as well. The captain of the Straw Hats managed to find out that Kaido uses Haoshoku in his offense as well as defense. Therefore, he will now apply his learnings and prepare a strategy accordingly in order to tackle Kaido.

One Piece Chapter 1011 will feature the rest of the battle of Onigashima. However, it is likely that Zoro will not sit quietly for the rest of the fight. In fact, it’s is almost clear that he will push his limits and will go on to fight Kaido’s calamities in the form of Jack, Queen, and King.

In the 1010th chapter of the OP manga series, the viewers saw Supernova trying to take down Kaido without the help of Luffy, but Kaido has released Prometheus. He chooses to move towards Big Mom’s location. Prometheus understands that if Big Mom connects with the ground from this height, things will get worse for her. He plans to help Big Mom before anything happens. Captain Kid explains that they have reached their goal of departing two Beast Pirates. Zoro reveals that a powerful Asura has attacked and struck at Kaido. After the charge, Kaido states that it can’t be enough and also question Zoro if he has Haoshoku. All of a sudden, Luffy has managed to heal from the dealer blow shot by Kaido.

As we mentioned above, the manga series will be on a break later this week. Therefore, its readers have to wait for an extra week. One Piece Chapter 1011 will come out on Sunday, April 25, 2021. Fans can expect to see its raw scans two or three days before its release.