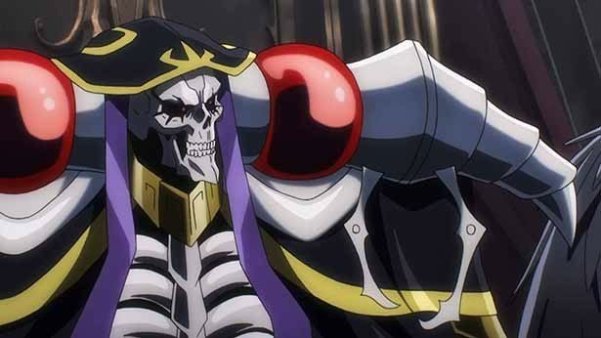 Just when fans began to doubt the future of Overlord Season 4, the makers of the anime gave us some hope. Chances for the renewal of the popular show seem pretty high as of now. However, the brand-new episodes may not arrive as fast as we expect. In fact, the installment may take quite a while to hit the screens. Here’s everything you need to know about it.

Overlord originated as a light novel series by writer Kugane Maruyama. It began serialization in 2010. Years later, in 2014, a manga adaptation debuted throughout Japan and then later internationally. Fortunately, due to its immense popularity, the story was then picked up for an anime adaptation. The series continued for three successful seasons and has been on a halt since 2018. 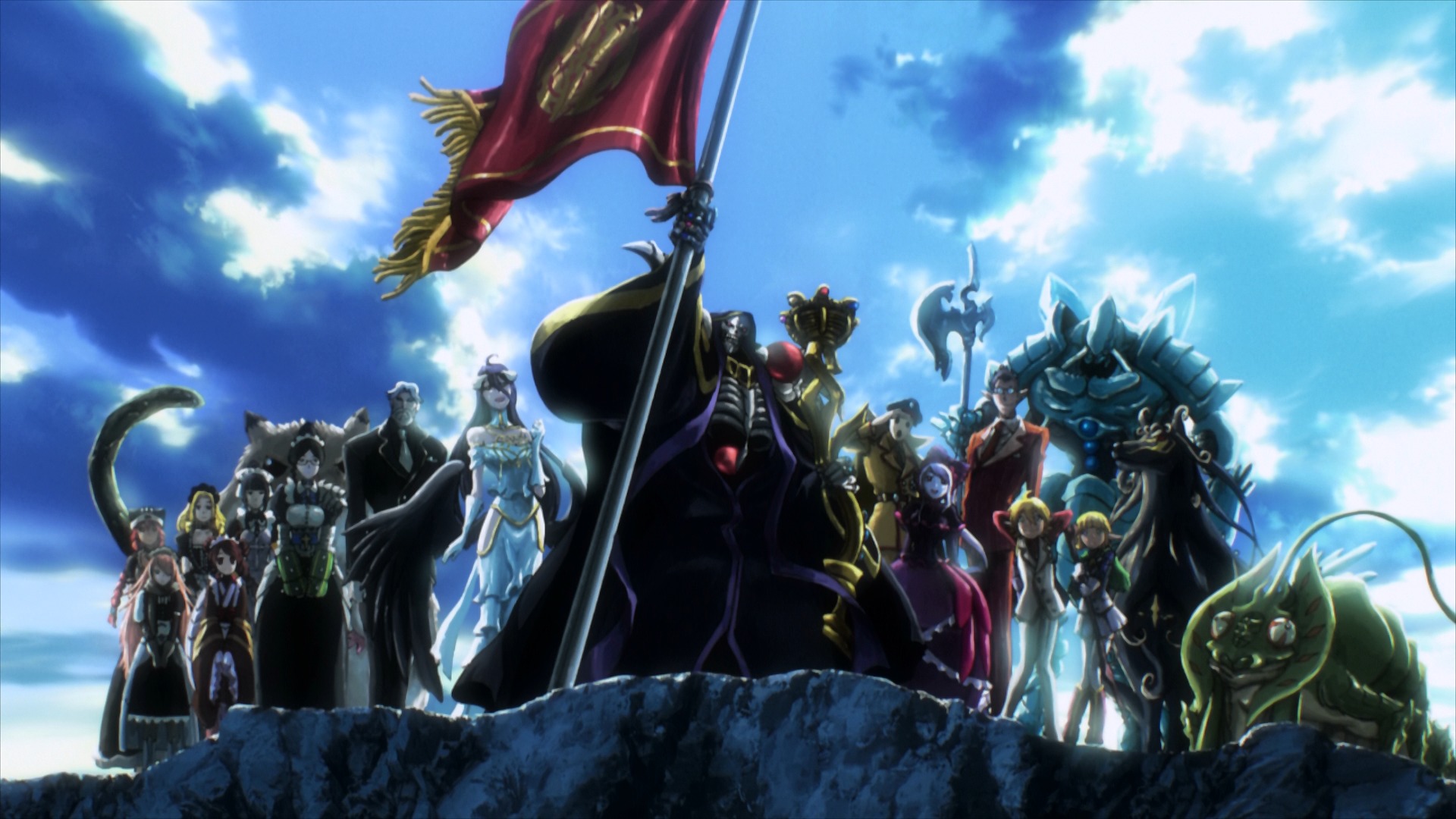 Will ‘Overlord Season 4’ Ever Come Out?

The debut season of the popular anime came out in July 2015. Studio Madhouse took a while to release a sequel, and fans had to wait until January 2018. It ran for 13 episodes and ended in April of the same year. Yet, the third installment of the series came surprisingly early than the fans expected. Season 3 episodes premiered three months later in July 2018.

Animation studios usually take a while to release sequels of anime series. Hence, the short gap between Season 2 and 3, made fans wonder if the fourth season will also return that soon. Sadly, no new episodes came out ever since. It’s about to be two years, and Madhouse is yet to announce an official renewal. However, that does not rule out the possibility of Overlord Season 4.

The anime is still in high demand and has a giant loyal fanbase waiting to watch more. Besides, the producers are pretty satisfied with the viewership. All three of the previous installments have turned out to be pretty profitable for the studio. In fact, they’ve also increased the sales of its source material. Since the manga and the light novel series are both currently in the run, Overlord Season 4 can help to sell more copies.

Most importantly, anime-scriptwriter Yukie Sugawara has almost confirmed the next season. She discussed the possibilities of a fourth season during the AnimagiC 2019 convention in Germany. The Sword Art Online and Asterisk War screenwriter expressed that Overlord Season 4 is extremely likely. Moreover, the writer of the light novel Kugane Maruyama and illustrator so-bin backed up her statement. Hence, there’s still hope for the future of the popular anime.

The Overlord light novel series consists of 14 volumes as of the publishing of this article. The latest LN volume came out on March 12, 2020. On the other hand, its manga adaptation is about to catch up with its source material with a total of 12 volumes (Volume 13 comes out on March 24, 2020). The previous three installments of the anime cover about three light novel volumes each.

Similarly, Overlord Season 4 may adapt the next three LN volumes as well. Therefore, the new episodes might be based on the plot of Volume 10 through Volume 12. Hence, the studio has enough source material to produce the sequel.

Will ‘Overlord Season 4’ Be The Last Installment?

Certainly not. Despite having its hands full, Madhouse has managed to give enough attention to Overlord. Evidently, the studio released two anime installments within a few months, which unusual as per its history. Hence, it’s likely that the producers will remain interested in continuing the series further.

On the other hand, the story of the source material might end with Volume 17. Light novel writer Kugane Maruyama has previously expressed that he would not continue his creation any further than Volume 20. However, Maruyama’s plans began to change, and as he became exhausted with the writing. The creator expressed that the story couldn’t be concluded by the sixteenth volume. Hence, he is now keeping Volume 17 as the target.

Well, the producers may conclude the anime corresponding to the ending of its source material. Thus, as per the conditions, fans can expect at least a few more seasons of Overlord. However, none of the companies related to the production of the anime has confirmed the same this yet.

As of now, Madhouse is yet to order another season of the popular anime series. However, the latest episodes of Overlord Season 4 may premiere sometime soon. Although the recent outbreak of the Coronavirus disease (COVID-19) may delay the production of the show. Yet, fans can expect the series to premiere as early as 2021 or 2022. We promise to keep you updated as soon as the news arrives.