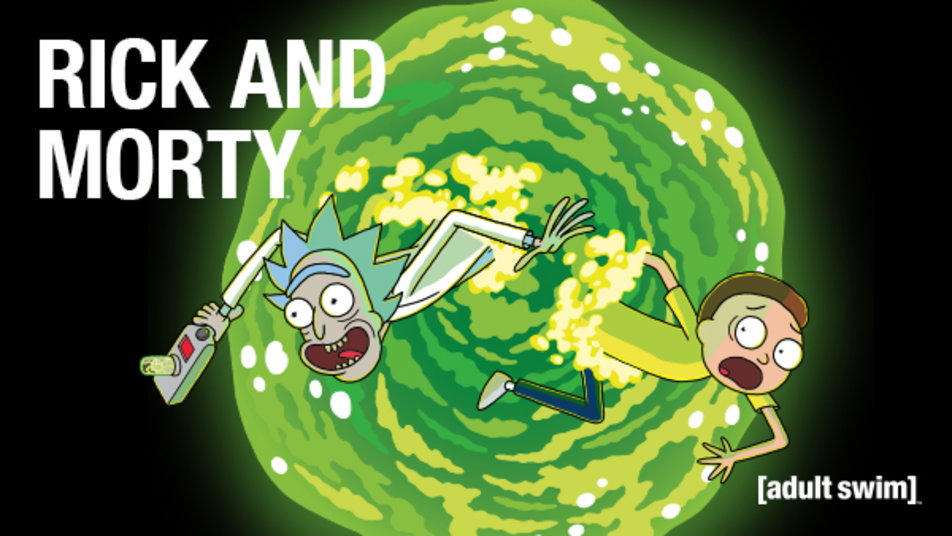 ‘Rick and Morty Season 4’ is awaited from a very long time. No one can wait too long for the hilarious animated sitcom. The last episode of the show aired on 1st October 2017. Since then, everyone is excited to know what’s next.


Well, Adult Swim has renewed the series for Season 4. Finally, the series has got some new updates. Few details about the plot have come out. Moreover, it’ll be a return to the older format of the show.
The last season ended with some sort of troubles. The series’ fate was doubted after that. Everything got settled at last. The network has made a long-term deal with the creators. This will include 70 new episodes of the show. This means that Rick and Morty will stay for a very long run.
What is the plot of Season 4? New Details about the show? When will the series return on our screens? Here’s every answer you need for Rick and Morty Season 4 –

The Series Is Under Production

The writing work for the show begun in September 2018. Dan Harmon, series creator, updated on that. Another post also revealed about shows’ voice recording.

Now, Justin Roiland has also provided some news about the show. He posted a picture on Instagram. This image revealed the ongoing work on the episodes of the series. Well, a lot more revealed through this picture, which we will discuss ahead.
So, the final words, Rick and Morty Season 4 production work is at pace. This indicates the show’s early premiere on our screens.

The Plot Off Rick and Morty Season 4 – IDC

Do you remember Season 1 episode ‘Rixty Minutes?’ The one where Rick joins a device to the cable box in the family room. That device allows them to roam across the endless multiverse. That stands for one of the funniest episodes of the show. We saw a dimension where ice cream is served out of buttholes. Very complex, yet funny!
We can get some similar scenes in Season 4 too. Roiland captioned his post as IDC (maybe). Well, IDC stands for Interdimensional Cable. If so happens, we will be getting some more twisted scenes. We saw IDC in Season one and two. However, Season 3 didn’t consist of that. But now, we can presume an episode based on the concept. It will be a lot of fun.

Are There Going To Be More Than 10 Episodes

The answer to this is, not now! Well, series creator is interested in the idea of 14 episodes. However, not in Season 4. Harmon said the nice healthy way to propose this is, I want to prove it with the first 10 of season 4. Prove it to ourselves. To production. To the network. Then we’ll earn extra episodes.

Rick and Morty Season 4 is under progress. Adult Swim has yet not revealed an air date. Although, the show might return in summer 2019. Fans’ are excited all across the globe. Their favorite adult comedy will return soon. Stay tuned for further updates.