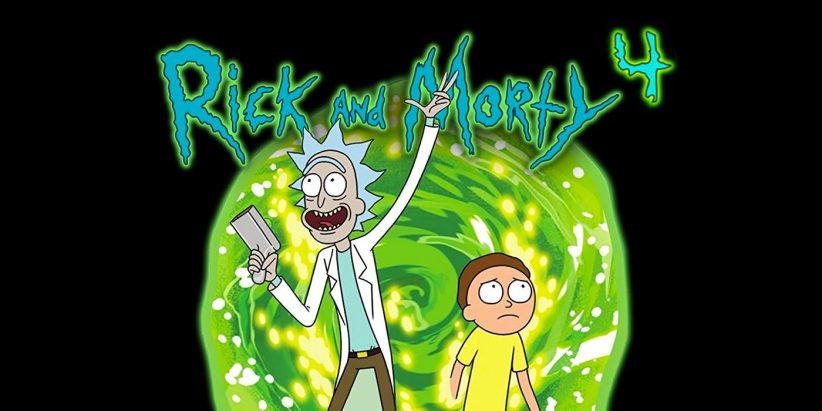 The viewers should get ready for another laughter ride. Rick And Morty Season 4 is on the cards as the Adult Swim network renewed it once more on 15 May. The animated sci-fi series possesses unique humor with fresh and colorful animation. Justin Roiland, the creator, got praises for providing the required depth in characters making the show offbeat.
The show revolves around a family living near Seattle, Washington having eccentric characters all under one roof. Parents Jerry and Beth have two children, Summer, and Morty. Beth’s father Rick also stays with the family as a guest. Rick is an alcoholic scientist who shuns all the old conventions of school, marriage, family, etc. He often goes on out adventures with his grandson Morty. They both sometimes travel to alternate realities as well, where people may possess different characteristics.
In the previous season, the fans saw Jerry and Beth’s separation due to a conflict related to Rick. The things to look out for this season would be whether the family can cope with the separation, and the path would the relationship between Rick and Morty go?

Creator’s Inspiration & His Views On A Movie

Justin Roiland, the creator, acknowledged his inspiration in an interview. He told that he took his inspiration from shows like Simpsons that finely pierced the animation area, while comparing his style to that of Pendleton Ward, and J. G. Quintel. Roiland draws resemblance in the character’s body style, and he knows the younger generation can relate to it. He said the characters have similar teeth and mouth as in Simpsons and other animated shows like Adventure Time and Regular Show.

Roiland once took to Reddit for a Q&A session. Fans were overwhelmed w ith his responses, and one guy asked his plans on a rated R movie. Roiland replied by saying he would love to do that. He also expressed his views on the family dog Snowball’s return. Currently, the film seems far-fetched, but the fans surely hope for it in the future.

Rick and Morty Season 4 is about to premiere in a few months. The fans have been so curious about Season 4 that their excitement is infectious. But the more significant event is the Adult Swim Festival. And now they have their chance to witness a sneak peek at the big stage. ‘Adult Swim Festival’ will take place on 15 and 16 November, and it would feature the sneak peek of Season 4.

Come watch a never-seen episode of #rickandmorty Season 4 at the #AdultSwimFestival. Nov 15 & 16 in LA. Tix starting at $49. @adultswim https://t.co/heYABszPAV pic.twitter.com/gdvFUn2qw9

The festival would take place at the California Stadium in Los Angeles. But this is not all. This premiere is going to be a big one as it will be shown on a 360° rotation screen. So, that is one chance you cannot afford to miss. The tickets would be available for $49. The people are excited about hearing this news. It will be a feast for the fans and an enjoyable experience to witness their favorite show at a huge gathering.

The premiere of Rick And Morty Season 4 is expected in November this year. The fans would be waiting desperately to enjoy the adventures of the Smith family and see where does it takes them. As there is a small premiere as well on 15 November at the festival, we can hope the show’s return somewhere around that date. Likely, the show will have ten episodes. There are many more Rick And Morty seasons to come as the producers have signed a deal of 70 episodes with Adult Swim.