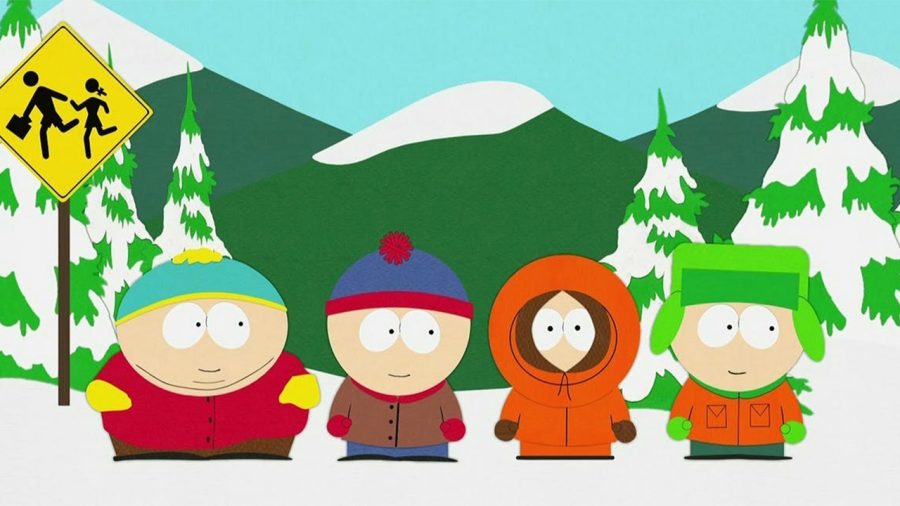 Famous for its dark humor served with social satire seasoning, South Park Season 23 is swirling between the rumors of its cancellation. Fans are worried about their favorite show. There have been many speculations about the show lately, some of which are created by the makers of the show.
South Park is the highest rated programme on Comedy Central. It has won multiple awards over the years. The show is infamous for its crude and offensive language, which makes it suitable for a mature audience only. The animated sitcom covers a wide range of subjects.

Will There Be A South Park Season 23?

The show has received tonnes of love throughout its 22 years long run. It is the longest-running show on Comedy Central. It’s first episode originally aired on Comedy Central on 13 August 1997. It has received a tremendous amount of critical acclaim, alongside five Emmy Awards, an Annie Award and a Peabody Award.
In 2015, Comedy Central renewed South Park till 23 seasons through 2019. Thus, the show has a contract with Comedy Central for 23 seasons. Twenty-two seasons of South Park have already premiered.
Birth of all the rumors took place as South Park team promoted its own cancellation through a tweet. The tweet promoted a hashtag that said #cancelsouthpark.


The tweet took the internet with a storm and fans were left heartbroken.
Nonetheless, the Comedy Central renewed South Park Season 23 a long time ago. It is on contract, but there are chances of cancellation. Television and streaming networks have canceled many long-running shows this year. Season 23 of South Park may have the same fate.
However, there is no confirmation about the cancellation of the show.
The tweet by the makers of South Park is the sole reason for all the speculations. Fans still hope that Season 23 gets a release, regardless of all the conjectures. So, fans must take all the cancellation rumors with a grain of salt as no official announcement has been made.

Every episode attempts to use dark humor to tackle various social issues. The last season enlightened the effect of Donald Trump’s governance on America. They represented severe problems such as increased gun violence and school shootings in a funny but thought-provoking way.

The Season 22 of South Park released on September 26, 2018. After Season 17, all the seasons had a September release. The pattern followed for six subsequent years.
Henceforth, South Park Season 23 might follow the same pattern with a September release. Thus, it is expected to release around September 2019.
Comedy Central’s highest rated show, South Park is one of the few plot developments that have managed to impress the audiences for an extended period. The show still intrigues the viewers and manages to keep the comedy quotient alive. Fans have high expectations from South Park Season 23, and we hope it does not disappoints them.