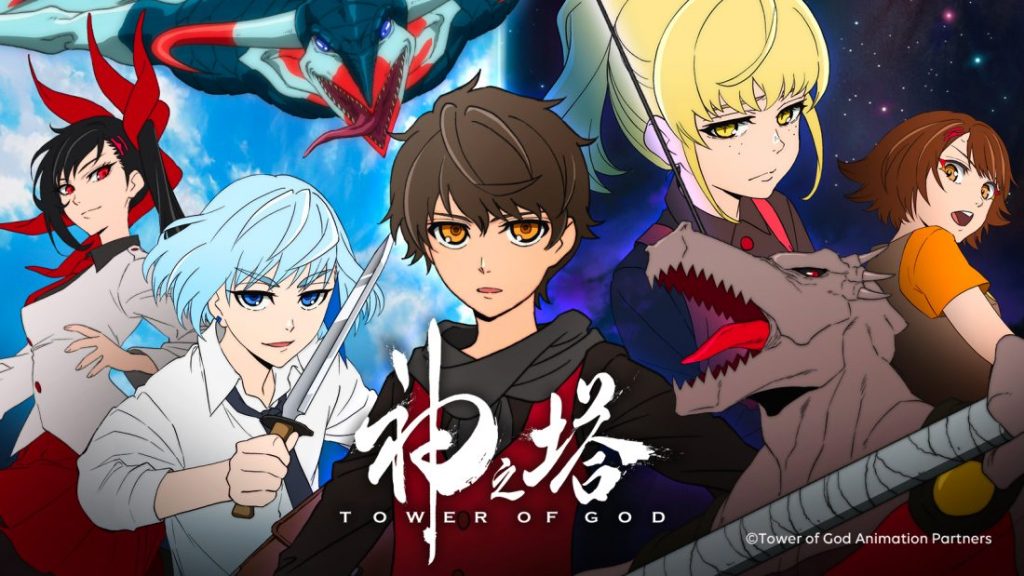 Tower Of God Season 2: Renewed? Will The Anime Return? All The Latest Details!

Tower Of God was one of the most anticipated anime adaptations of the recent year, and now after its premiere, the fans are looking for Tower Of God Season 2. The debut season of the anime was a blockbuster. It lived up to its hype and met the expectation of the manhwa readers. Therefore now they are eagerly waiting for its second season. So will they ever be able to see it? Here are all the latest details.

Tower Of God is a Japanese dark fantasy anime series. It is an adaptation of the manhwa of the same name by S.I.U. The manhwa has been publishing since 2010 and is immensely popular among the fans. Its anime adaptation made its debut on April 1, 2020, and ran for thirteen episodes. The fans saw its last episode on June 24 of the same year. The entire series met with a great reception from the viewers as well as the critics.

The manhwa series of the same title is insanely popular among the readers. By February 2020, the manhwa series has received 4.5 Billion views globally. Therefore, the makers have very high expectations from the anime series as well. And the anime successfully fulfilled them all.

Despite all that facts, the makers haven’t greenlit Tower Of God Season 2. They haven’t provided any update on its renewal status. Since they neither renewed nor canceled the anime series, therefore its fate is still up in the air. However, it hasn’t been an entire year since the completion of its first season. Therefore it is too soon to expect a renewal as the anime series even got a renewal after several years.

The manhwa series has been publishing since 2010. From 2019, the makers began to collect individual chapters to release them as volumes. So far, they have been released in four volumes. But there is a lot of chapters that still remain beyond those four volumes. The anime series only ran for 13 episodes. And it is almost impossible to adapt a source material that took an entire decade to publish only in a 13-episode season. Therefore, the makers still have a lot of source material to create Tower Of God Season 2. They can even make two more seasons of this critically acclaimed series.

Tower Of God Season 2: Will The Anime Ever Return?