Despite being one of the best rom-com anime of the decade, Tsurezure Children Season 2 is yet to get an official renewal. However, that does not mean that there are no possibilities for the anime’s return. In fact, it’s pretty likely that the popular show may soon get the green light. But when will it release? Here’s everything you need to know.

‘Tsurezure Children’ originated as a famous manga series by Toshiya Wakabayashi, back in 2012. Due to its likable performance, the series was later serialized in Kodansha’s shōnen magazine in 2014. Toshiya’s content reached a lot more people after that, and fans began to demand an anime adaptation. Hence, Studio Gokumi picked it up for adaptation. The first episode debuted around July 2017.

Will ‘Tsurezure Children Season 2’ Ever Come Out?

Well, despite being immensely popular amongst audiences, Tsurezure Children Season 2 is yet to get an official renewal. A bunch of complications has caused problems for the producers to make a decision. One of the main reasons behind the same is the lack of ongoing source material.

Most of the anime adaptations are produced solely to increase the sales of their original content. This includes light novels, mangas, or webcomic series. Hence, such animes only run until there’s ongoing source material to promote. The Tsurezure Children manga series began serializing in Kodansha’s shōnen magazine back in 2014. It got published for a total of twelve volumes. The series ended with its last volume that came around in August 2018. 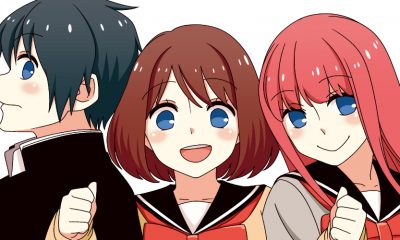 Hence, unfortunately, there’s no ongoing source material for Tsurezure Children Season 2 to promote. Yet, this isn’t the only reason to worry about. The debut season of the anime was very well recieved by the audience. In fact, it has a rating of 7.8/10 on MyAnimeList, alongside a 7.3/10 rating on IMDb. Besides, it also earned an impressive 4.6/5 rating on Crunchyroll. However, the first season didn’t sell off as many DVDs as expected.

On the other hand, it’s important to notice that the finale of the debut installment gave away hints about a sequel. The last episode ended on a cliffhanger to be explained in the new season. Besides, the producers of the show are still positive about their creation. None of the companies related to the production of the adaptation has refused the idea of a second season.

Also, unlike most US tv shows, some anime series usually have long gaps between seasons. In fact, animes like One-Punch Man and Log Horizon have returned after four to five years. Hence, it’s quite normal if Studio Gokumi takes a while to form a firm decision. Yet, the studio may renew the show if the demand for Tsurezure Children Season 2 goes out of hand. Hence, fans will have to keep supporting the series if they want to watch more of the iconic rom-com. 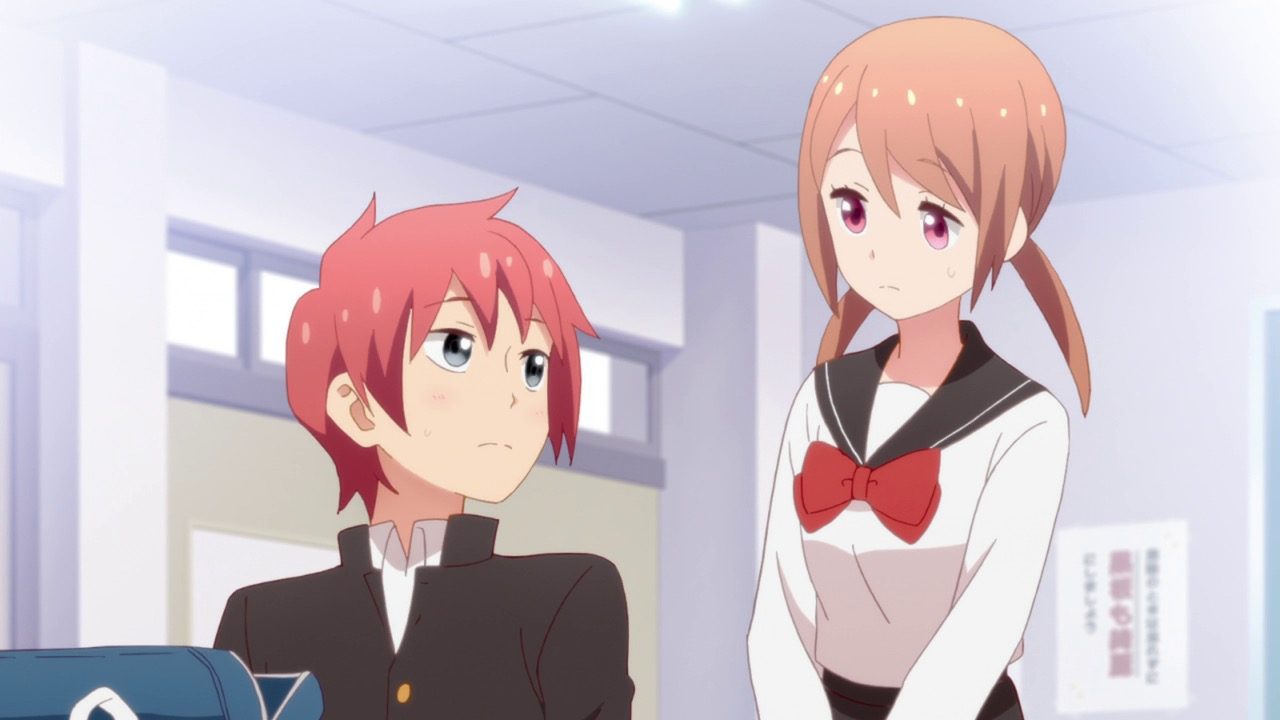 Is There Enough Source Material? [Spoilers]

Another important factor supporting the sequel is the amount of source material available. The Tsurezure Children manga series contains a total of twelve volumes. The first season of the anime covered the first five manga volumes (consisting of 81 chapters). Hence, there’s still enough content left to be adapted in the sequel. In fact, with the number of volumes available, the studio can also fit in a third season. Although Season 3 may not contain as many episodes.

Therefore, there’s still hope for the future of the popular anime series. As per expectations, the new season may pick up the plot from Volume 6 of the manga. Besides, there are chances that the episodes may begin with the new course. Tsurezure Children Season 2 may feature some new characters. The anime adaptation left out several interesting characters from the initial manga volumes.

These characters held much importance to the story of the entire series. Besides, they also helped in the development of other main characters in Season 1. Yet, only a few of them appeared in the previous episodes in cameo appearances. Hence, there are chances that the sequel may center around the missed out characters. 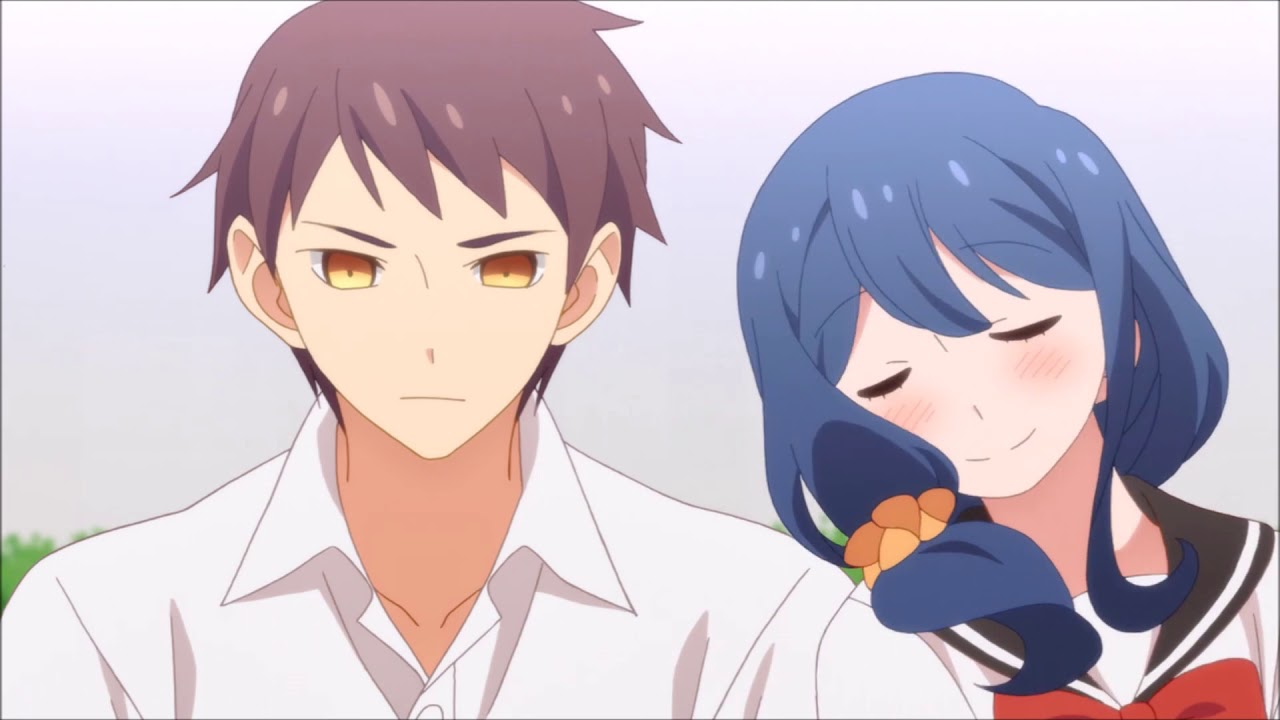 As of now, Studio Gokumi is yet to announce an official renewal. Hence, it’s currently difficult to predict a firm release date. Yet, it’s highly likely that the green flag may come around sometime soon. However, the new episodes may not debut anytime earlier than 2021 or 2022. Yet, we promise to update this article as soon as the news arrives.

Do you want another season of the popular anime? What are your expectations from Tsurezure Children Season 2? Please tell us in the comments below.