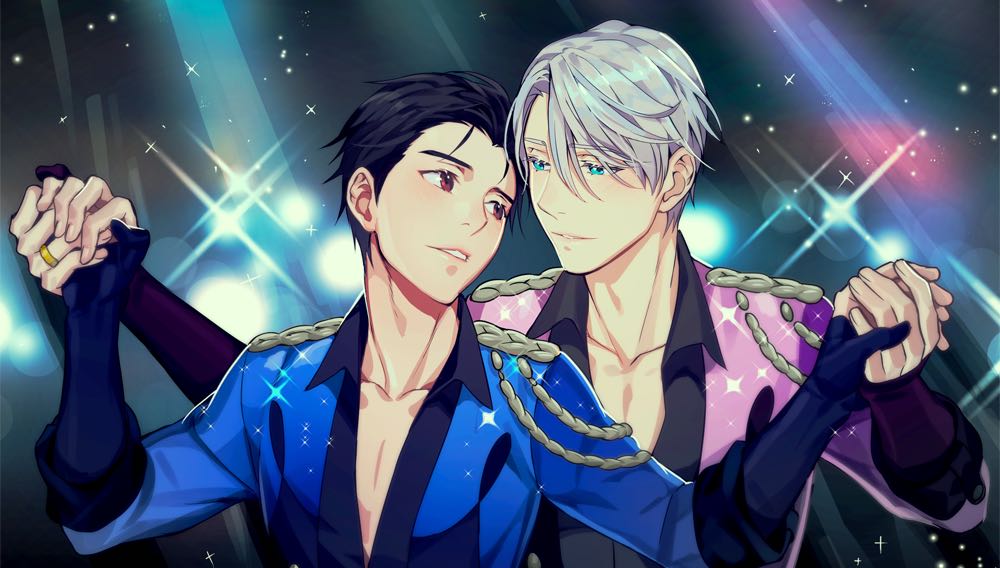 Yuri on Ice season 2: When Will It Release? Spoilers and Updates

The widely popular sports anime, Yuri on Ice is highly anticipated by the fans for its season 2. The anime is famous for sports content and unique storytelling. The supporters of the anime from Japan and America has appealed the MAPPA studio for the continuation of the series. The fans of the anime are eagerly waiting for an update regarding the Yuri on Ice season 2.
Yuri on Ice was released in 2016 and has been in the talks because of the same-sex relationship depicted in the series. The romance between titular character Yuri and his instructor, Victor, was appreciated by the audience and the critics. The kiss between the characters in episode 7 of the anime was credited as the ‘2016 The Anime Awards for Most Heart-warming Scene.’

What Have Fans Seen So Far?

Yuri is a 23-year-old ice skater who had put an end to his ice skating career after a defeat in Grand-Prix final a few years ago. He visits an old friend, Yuko in his hometown Kyushu. Yuri jumps on the ice rink and mimics a skating routine of Victor Nikiforov, world-class ice skater.
However, Yuko secretly records and upload it on the internet. The video grabs the attention of Victor himself who decides to visit Japan and train Yuri. This revives the ice skating career of Yuri and starts a new era of competition and love in his life.