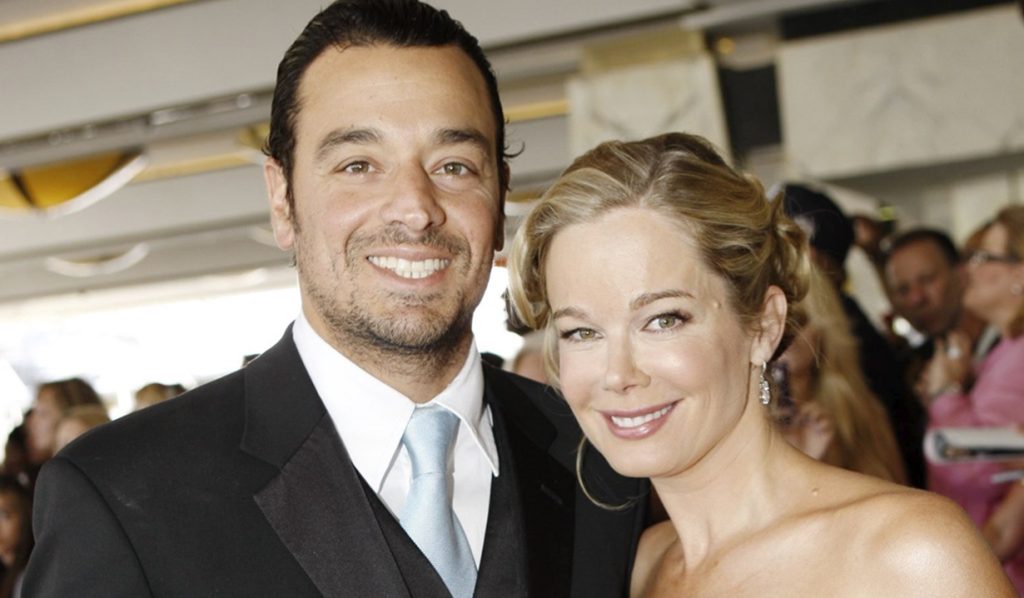 The Bold And The Beautiful: Reel-Life Real-Life Couples Revealed! (Part 2)

The Bold and the Beautiful: There is a saying,” People are the happiest and most productive versions of themselves when they are in love.” And the wonderfully talented actors of The Bold and the Beautiful are totally proving the saying to be correct.
Their mesmerizing Real Life stories contrast all the trouble that keeps bumping their Reel Life love nests!
Let us take you on a little journey of how our adored actors have found true love in real life. Happy Reading!

The Bold and the beautiful: Scott Clifton and Nicole Lampson

Scott Clifton’s character Liam Spencer on The Bold and the Beautiful is no stranger to multiple relationships, his most famous romantic storyline being his love triangle with Steffy Forrester and Hope Logan. Currently, on B&B, Liam has married Hope Logan.

Quite the opposite of his on-screen persona, Scott is a committed man to his wife, Nicole Lampson. After dating for many years, they married on October 22, 2012, and became proud parents to their first child in 2016, Ford Robert Clifton.
Scott’s official Instagram account has us gushing over how adorable his family is, and he seems to be a doting dad. Check out these posts!

Talented actress Jacqueline MacInnes Wood plays the complex character of Steffy Forrester on The Bold and the Beautiful. Steffy has gone through many ups and downs over the years, including frequent changes in her relationship status and romantic interests. Currently, on B&B, Steffy has found marital bliss with Finn Finnegan.

However, in real life, Jacqueline MacInnes Wood has quite a happy home with her husband, Elan Ruspoli. They both got married in July 2018 and have their hearts (and hands) full with three adorable sons, born in 2019, 2021, and 2022 respectively.

Tanner Novlan theses days is charming his fans as Finn Finnegan in The bold and the Beautiful. Unlike most of his soap counterparts, Finn never involved himself in too many romantic relationships. He is currently tied in matrimony with Steffy Forrester in B&B.

In real life, Tanner Novlan is happily married to actress Kayla Ewell. They met on the sets of Australian band Sick Puppies’ music video called Maybe in 2010. Taking their relationship to the next step, they tied the knot on September 12, 2015. Together the couple has two children, a daughter born in 2019 and a son born in 2022.
Check out this super adorable family photo Tanner posted on his Instagram.

Sean Kanan’s character Deacon Sharpe on The bold and the Beautiful has been quite the scandal spinner! However, in real life, he is quite the family man who enjoys cooking and performing stand-up acts. He quite actively advocates against bullying.

Sean has been happily married to Michele since 2012. Moreover, they both have a beautiful family together, including a daughter from Sean’s previous partner and four children of Michele. WE must say, their family is quite the testimony that family is all heart and not just blood.

The Bold and the Beautiful: Jennifer Gareis and Bobby Ghassemieh

Beauty Queen and seasoned actress Jennifer Gareis has been gracing our tv screen as Donna Logan on The Bold and the Beautiful since 2006. For the most part, she has moved from one partner to another quite often, but Jennifer, in real life has remained a one-man woman!

Jennifer Gareis and her Husband, Bobby Ghassemieh, got married on March 7, 2010. They welcomed their first child on June 11, 2010, and named him Gavin Blaze Gareis Ghassemieh. On June 29, 2012, the couple was blessed with their second child, this time a daughter, and they named her Sophia Rose Gareis Ghassemieh.

These Real Life love stories are so beautiful and make us feel ecstatic for our stars! They work very hard to keep us entertained by their Reel Life journey, which often gets quite bumpy! Tell us in the comments which among these Real life couples is your favorite and which Reel Life Couple do you enjoy watching the most on The Bold and the Beautiful. We are looking forward to reading your top picks!