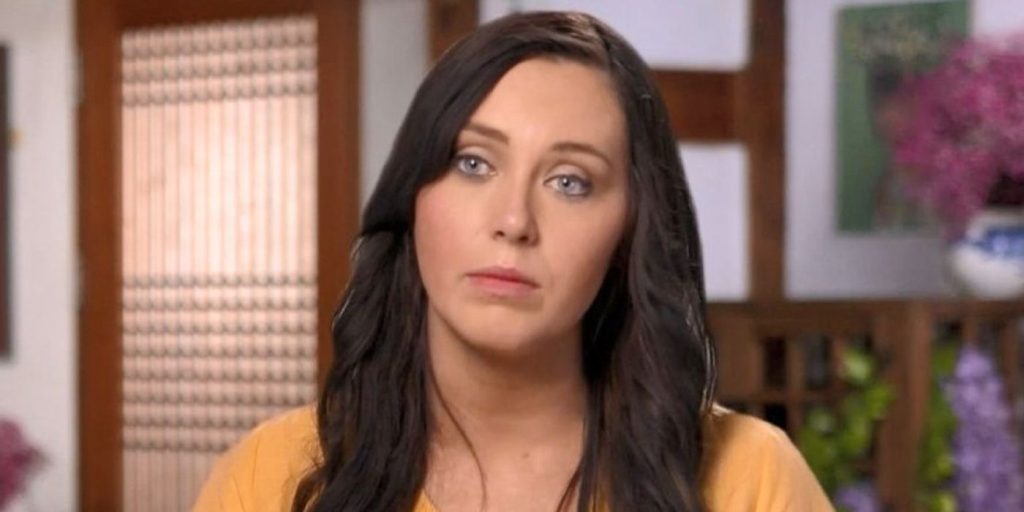 The current season of 90 Day Fiance sees Deavan and Jihoon go through a lot of financial issues. Although Jihoon claimed that he has a stable job, it turned out to be a lie. Following this, Deaven took to Instagram stories to explain her side of the financial mess. However, a follower slammed her on Reddit for involving in anti-Jihoon talks. Have a look.

The Reddit follower expressed their frustration with siding and anti-Jihoon talks on Youtube and other platforms. They agreed that Jihoon is irresponsible. However, Daeven is no good either. She is a walking stereotype of disgusting and entitled Koreaboos. The follower further explained that these women think that a Korean man is supposed to worship them and pay for their luxury.

The follower slammed Daeven for being a narcissist. According to them, Daevan hasn’t done anything other than giving birth.

Daeven Takes To Instagram Stories To Explain Her Financial Standing

A few days ago, Daeven took to Instagram to explain her financial condition. She said that she is working hard to bear her expenses. The 90 Day Fiance: The Other Way star added that she paid for necessary expenses, hospital bills, housing, food, and drinks for Jihoon and the kids. The reality TV star ended her rant, saying that she was never out of anyone’s money. In fact, she is pretty much independent.

90 Day Fiance: Are Daeven And Jihoon Over?

A lot of fans came out defending Daeven. They mentioned that Daeven has been independent since the age of 18 or 19. T hey further complained that Jihoon was wrong to make promises he couldn’t keep. He even unfollowed Daeven on Instagram and said that he is done. It seems that that the couple is over, once and for all.