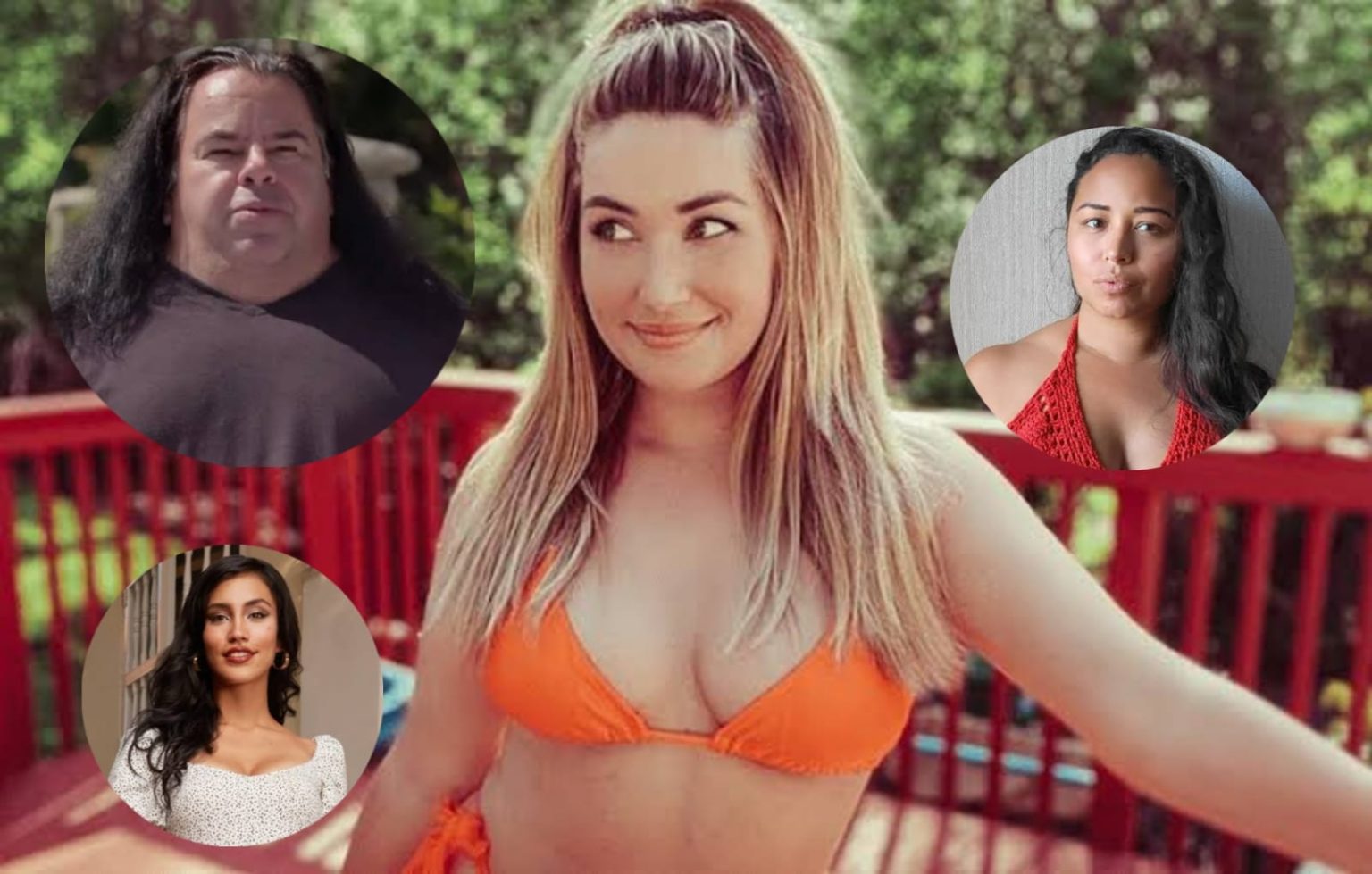 90 Day Fiance star Stephanie Matto has recently revealed which 90 Day Fiance franchise star she would date in the immediate future. The popular “fartepreneur” has done some pretty viral things in the past few weeks, making her a big name around the world. This includes the unique business she earned around $100K from. Meanwhile, she continues to appear on The Single Life spin-off. Recently, she talked about dating a cast member, leaving everyone shocked, yet again. Here’s all you need to know about the same.

90 Day Fiance: Stephanie Matto Is Keen To Date Three Of Her Cast Members!

Recently in an interview with Domenick Nati, Stephanie has revealed her dating preference. She stated she’s eyeing three of her cast members. First is none other than her friend and co-star Tania Maduro. The popular TikToker has revealed that she has a kink for her. She added the pair had hung up together in the past. Thus, she knows how beautiful person Tania is. Further, she said also likes her vibes. However, she doesn’t want to scare her as she has recently divorced her husband, Syngin Colchester. But in the future, she could consider dating Tania.

Apart from Tania, Stephanie has revealed that she’s hoping to date Jennifer too. She has confessed that she couldn’t even look at the Colombian model, as she’s so tempting, and it hurts her a lot. However, her 90 Day Fiance: The Single Life co-star seems to be engaged to partner Jesse Meester already. Moving on, while the TV star is eyeing the two gorgeous ladies, she also revealed a third name. Surprisingly, the person is Big Ed. She has recently confirmed that she wanted to date Big Ed too. Matto called him a sexy man and revealed that she dreamed about having him in her life.

90 Day Fiance star has recently disclosed how she’s making a handsome income. She has been selling her fart in jars to her customer. To everyone’s surprise, people are spending a thousand dollars to buy her jarred fart. She made a TikTok video that went viral in the nick of time, that has six million views to date. Apart from it, the TV star explained that she has already made more than $100k from her fart jar business. Moreover, the TLC personality revealed that some people who bought her $1000 fart jars have even become addicted to them.

Stephanie is familiar with internet fame as she initially started as a YouTuber. But, now the fart jar once again made things smoother in her life. Shortly after her video went viral, many commenters filled her comment section. One viewer added, “I can’t stand her but you have to respect her hustle.” Another mocked, “little did they know she’s lying and Ralph her 300 pound neighbour is the actual faster.” What do you think about her unique small business? Tell us in the comments below.