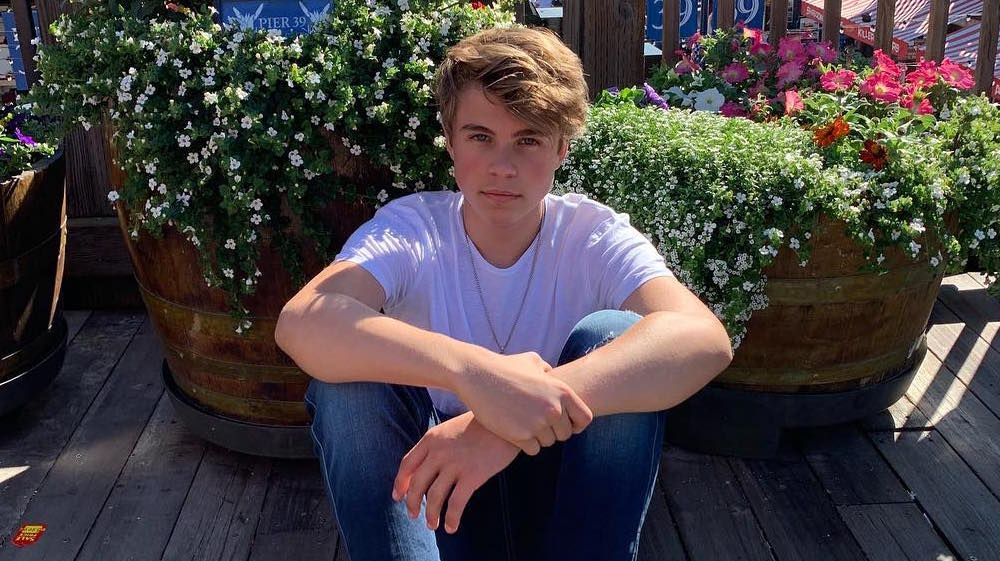 General Hospital spoilers suggest that GH viewers will be missing one of their favorite teens in Port Charles in the upcoming days. This missing teen will be William Lipton, who plays the character of Cameron on the soap opera. Lipton recently took to his social media to update his fans that he is undergoing tonsil surgery. He posted a picture on his Instagram story where the young actor is seen wearing a surgical mask and hospital gown. He captioned the picture with “Tonsils will be out soon.” He also used a party popper emoji with that.

Usually, tonsil surgery or tonsillectomy is a surgical procedure that is performed for recurring tonsillitis and throat infections. While William hasn’t yet revealed why he underwent this surgery, we hope he recovers soon. The recovery time for tonsil surgery is usually about ten days. So, we can hope to see Lipton back in action sooner than later. Right now, Lipton’s alter ego, Cameron is any way in high demand on Port Charles.

Currently, in the General Hospital, Cameron is romantically involved with Josslyn. He is also planning a trip with all the other teens of Port Charles. So, all of this will be fun when it rolls out. There is speculation that Josslyn will soon start growing closer to Spencer and hence turn down Cameron on multiple occasions. So, that will cause new issues between him and Josslyn. Would these teens be able to find their way out of this? We will have to wait to see.

Since GH has delayed its production, for now, it is unlikely that viewers might miss Cameron on the canvas. But, we will have to wait to see how long he takes to recover. We at Tv Season & Spoilers send our best wishes to William and hope for his speedy recovery. General Hospital is bringing some interesting storylines around characters in the upcoming days. So, make sure you tune in and enjoy. In the meantime, drop a “♥” for William in the comments below.