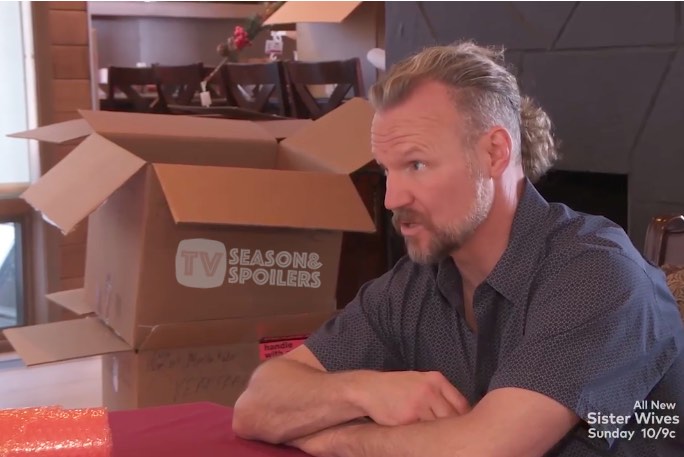 The Sister Wives family’s life is never a smooth sail as they’re constantly struggling with something or the other. In 2018, the Brown family patriarch decided that it would be a good idea to uproot his entire family from Las Vegas and abruptly shift to Flagstaff, Arizona. He has recently dropped a massive amount ($1.8 million) on his brand new Arizona lifestyle amid crumbling family. Let’s take a look.

The Brown family was facing a lot of troubles selling their homes in Vegas. Eventually, each wife ended up selling the houses for more thousands of dollars below the price they initially set. According to the Deed of Trust Robyn and Kody put a downpayment int he form of $667,500 in August 2019 for their  $890,000 house.

Up till the year 2049, the couple has to pay some amount periodically. Kody and Christine have up to the year 2048 for dealing with their mortgage. They put $390,000 down according to the court records for their $520,000 home. Kody has also dropped a whopping sum of $820,000 on the Coyote Pass land. The plan is to divide the area into four portions for each wife.

Not to mention, Janelle pays $2900 and Meri pays $4500 as rent. This makes Kody’s total rise above a hefty sum of $1.8 million. Time and again, financial struggles have never left the side of the Brown family. However, they all have been pretty open about their crisis even when at one point they were drowning financially. In fact, from what they owe, they’re still not likely to be in a strong financial position for a really long time if they don’t generate some revenue soon.

Sister Wives: Wives Stepping Up To Curb The Financial Crisis

Janelle has made an account on Cameo and is available to offer personalized video messages to her fans. Meri and Christine have been leaving no stones unturned in promoting their LuLaRoe merchandise. A while back, Christine revealed that her daughter needed surgery which called for $50,000. Later, she added that LuLaRoe helped her raise half of the required amount.

Christine has been holding multiple lives on Facebook to amp up her sales game. CBrown Quest, LLC is another business she launched. As for Meri, she has opened her bed and breakfast in Utah after a long national lockdown period. Janelle is also offering health coach services to fans.

Personal issues are another factor that causes a lot of trouble in the family. What do you think about the situation of the BRowns after knowing the whopping amount Kody has dropped?