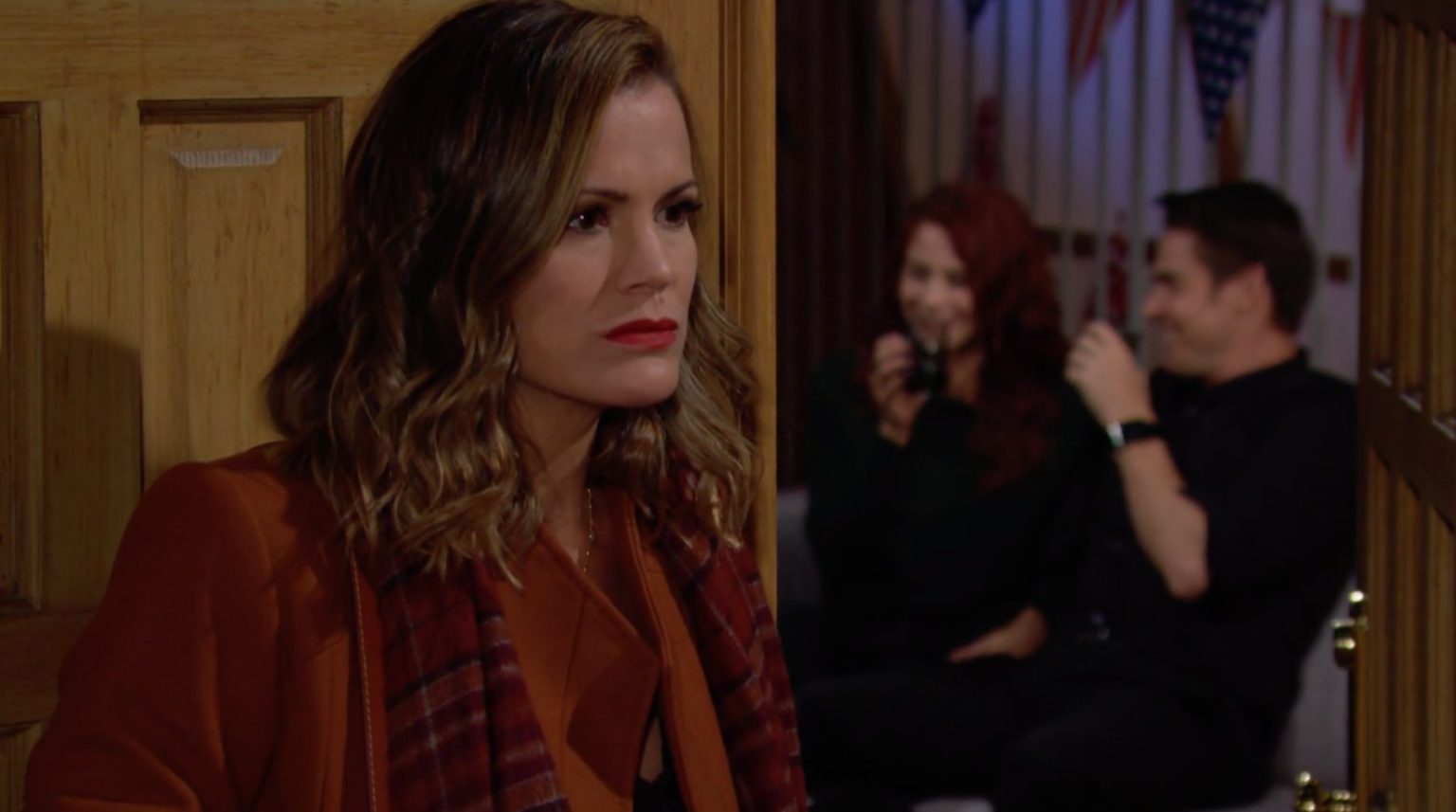 The Young And The Restless Spoilers: Adam Has Some Bad News For Chelsea, Chelsea Becomes Dangerous

The Young And The Restless spoilers reveal that Chelsea will fall back into her dangerous tendencies, and she might end up hurting Adam and Sally. In the upcoming days, Adam will give Chelsea some news that will leave her shocked, and it could also be the thing that makes her take drastic steps. What is that? Here is all about it.

The Young And The Restless spoilers suggest that Adam Newman will soon give his ex-wife Chelsea Newman some news. Adam now knows that Chelsea is hoping for a reunion, but he doesn’t want that. So, keeping in mind all of this, he will soon give Chelsea news.

It will most likely be him telling her that he can’t be with her, and they must draw lines now. The Young And The Restless spoilers confirm that Adam is about to give Chelsea some bad news, and it most likely will be about his romantic life. As per Tv Season & Spoilers, Adam might admit to Chelsea that he likes Sally, and this will have a huge impact on her.

The Young And The Restless: Chelsea Becomes Violent, Adam Is In Danger?

After coming to know that Adam really is interested in someone, Chelsea might lose control. Until now, she has been trying to keep everything in her control. But now, she might lose control, and she might fall back into her dangerous tendencies. Y&R viewers would remember, Chelsea had gone to great lengths to make him pay. She even hurt too many people when she believed that Adam was cheating on her

with Sharon Newman. So, what would she do this time around?

Some spoilers suggest that if Chelsea falls back into her killer tendencies, she might become a huge problem not only for Adam but also for Sally. Both Sally and Chelsea work in the same firm. So, she might make things very difficult for Sally. Not only this, Chelsea might plan something around Adam Newman and push him over the edge.

Would Adam be able to control all of this before it’s too late? How will everything roll out? Things are about to heat up on The Young and the Restless in the upcoming days, and it will be fun to see what happens. So, don’t miss the action.