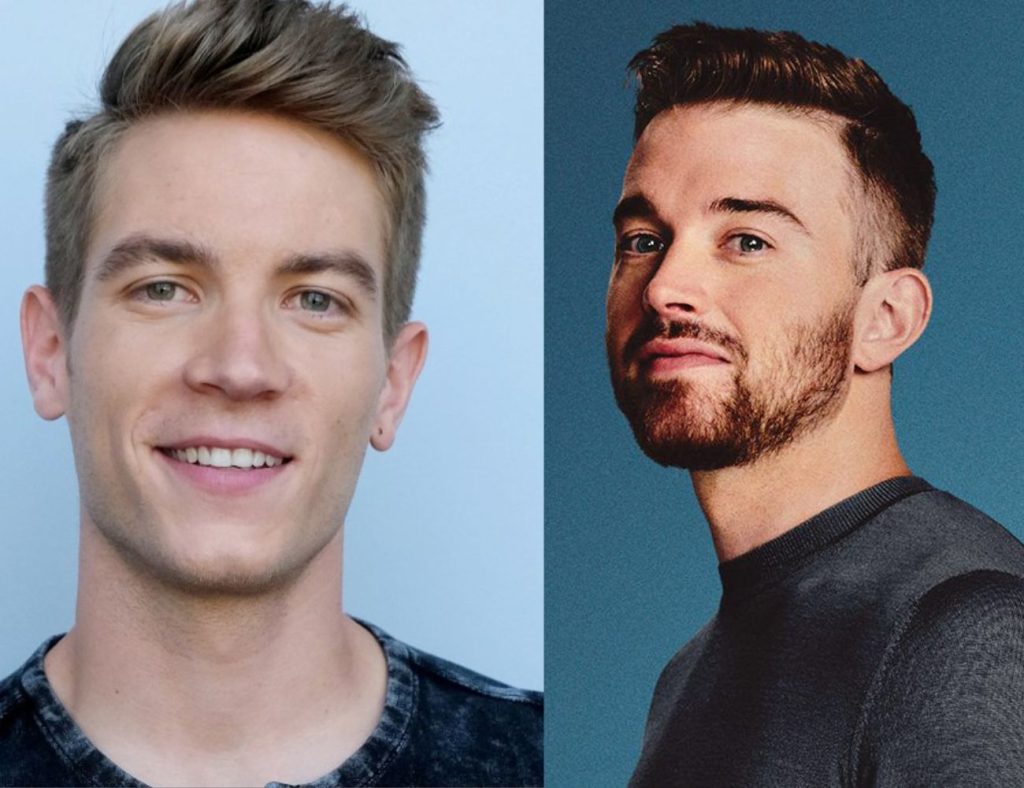 Days of Our Lives Comings And Goings: Lucas Adams RETURNS! Chandler Massey Is Back Too

While most soaps were preempted during Thanksgiving, Days of Our Lives is the only soap that streamed fresh episodes on it’s new home at Peacock. Thus, keeping their fans entertained during the holidays. Keeping in sync with their attempt to provide non-stop entertainment to fans, the makers are bringing back two incredibly loved characters back to the screen! If you have been missing them, while they were away, stress no more! Here is all you need to know about who is coming back to Days of Our Lives and when! Keep reading to find out!

Actor Lucas Adams Returns To Days Of Our Lives

The very handsome actor, Lucas Adams, portrays the character of Dr. Tripp Johnson. Lucas as Tripp, entered Days of Our Lives in 2017. He quickly became very popular on the soap and was loved by the fans. However, he has been missing from Salem for quite a while now, and fans have been yearning to see him back. Looks like they don’t have to wait any longer! Lucas Adams is all set to return to the Soap.

According to TV Entertainment News, fans will get to see their loved Dr. Tripp Johnson on the screens on a regular basis soon. He did briefly appear in the Days of Our Lives episode aired on November 18, 2022. However, latest news suggest, the talented actor has now returned on a contract basis to the daily soap. So we will be getting a LOT of Tripp soon enough!

Chandler Massey Is Back As Will Horton

Will Horton was first introduced on Days of Our Lives in 1995. After the character was aged, actor Chandler Massey started portraying it since 2010 up until 2014. Upon his exit, actor Guy Wilson played it for a short while between 2014-15. However, when Will was brought back in 2017, Chandler resumed his role. He has remained the most iconic Will Horton so far. Although off late his character had taken a more of a recurring status.

Fans were dearly missing him on the daily soap and often voiced it on social media. So, they can rejoice now, that Will Horton is back on Days of Our Lives. According to the casting news, Will will return when Marlena lands in a crisis on the soap. Reportedly, he will also be sharing the screen with Sonny. However, as of now, it is not known whether he is back short term or for a longer period. Whatever the case may be, as of now its amazing to just have him back on the screen!

Which of the two talented actors are you looking forward the most to seeing back on Days of Our Lives? Lucas as Tripp, or, Chandler as Will? Please let us know in the comments. Meanwhile, stay tuned to Peacock, to catch the latest episodes of Days of Our Lives.