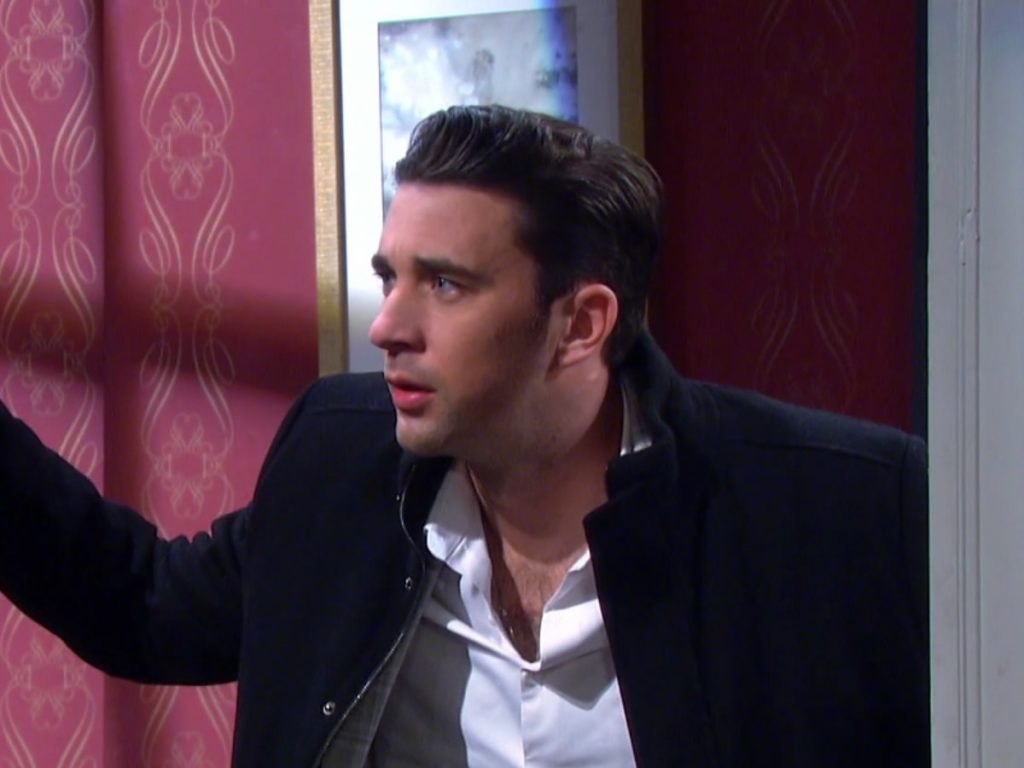 Days Of Our Lives Spoilers: Another Big DEATH On Salem, Sonny NO MORE??

Days Of Our Lives spoilers tease that Sonny will get attacked by someone in the upcoming episodes. Leo will find Sonny in a pool of blood on the office floor. As for Leo, he will get bail but will again fall into another trouble. In the meantime, Chad will get another blow as he learns about Sonny’s condition. Afterwards, Sonny will be rushed to the hospital. Continue reading to know what happens with Sonny in detail.

During the week on August 29- September 2, 2022, Leo will land in hot water, yet again. Days Of Our Lives spoilers tease that Leo will get his bail and will want to visit Sonny first. However, his bad luck, Leo will find Sonny lying on the office floor in a pool of blood.

Next week, Sonny will get stabbed by someone on his back. Meanwhile, Leo will keep standing there in shock. This will be the second time that Leo has been caught in a crime scene. Earlier, Leo was seen in the basement before Abigail was stabbed to death. As a result, he ended up in police station for interrogation.

No matter what he said, Rafe never believed him until Leo’s lawyer came into the story. After that incident, now Leo is again landed on a crime scene. Will he get suspected again? We will know that.

Days Of Our Lives Spoilers: Chad Panics; Who Might Be The Convict?

Over with Chad, he will find Sonny lying on the floor. This will shock Chad to the core. Meantime, he will wonder why Leo is standing near him. However, he will ask Leo to be useful and dial 911. In the meantime, Chad will use his coat to stop the bleeding from Sonny. Days Of Our Lives spoilers tease that Sonny will be rushed to a hospital. So, Alex, Justin, and Bonnie will get a dreadful news soon.

Over with Chad, he will be torn apart. Just a few days ago, he lost his beloved wife, then his brother Jack. Now, his best friend is swinging between life and death. For Chad, Sonny has always been through his thick and thin. If something happens to him, he will completely lose his mind. In the meantime, Sonny will undergo surgery. Everyone will wait for the updates in the hospital.

Now, this whole incident screams of one main question – Who could have attacked Sonny? Does this have to do with the same person who killed Abigail? We will know that. However, this also gives suspicion that Sonny might know something, and the convict would have felt threatened. Under those circumstances, one thing is clear a serial killer is roaming scot-free in Salem. If the investigation is not quick, possibilities are there that another Salemite might be in danger. Stay tuned and watch Days Of Our Lives, it airs every Weekdays on NBC. For more information on updates and spoilers, visit our website, TV Season & Spoilers.